And while Google didn't confirm the ban of it's service in Libya, the Libyan al-Manara newspaper reported, citing an informed source in the LLT, that the ban is temporary and was meant “to ease pressure on the Network by the users of the website [Youtube] inside Libya“.

However, and according to Human Rights Watch it seems that Youtube was blocked after videos of family members of Libyan leader Muammar Gaddafi and of demonstrations in Benghazi by families of prisoners who were killed in Abu Salim prison in 1996, were published on the video sharing website.

The move has worried Libyan bloggers who fear that the ban will be expanded to include their personal blogs. Some Facebook groups, like “We want YouTube back in Libya“, have been set up to protest the ban and provide instructions for how to use proxy servers to bypass it. 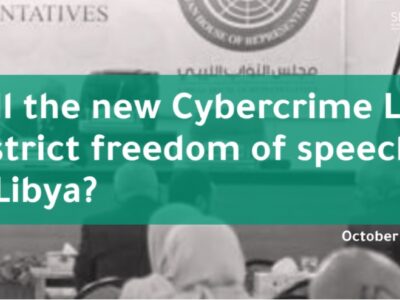 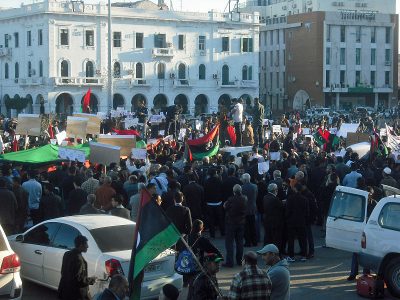