Greek journalist and editor of Hot Doc magazine, Kostas Vaxevanis, tweeted his arrest and posted a video message [el] a few hours after his magazine published a leaked list of over 2,000 names of Greeks with bank accounts in Switzerland, allegedly the “Lagarde list” that Greek governments had misplaced for years.

Reporters Sans Frontieres appealed for Baxevanis’ release and published an interview excerpt [fr], and netizens rallied to his support on Twitter, gathering over 16,000 signatures on a petition demanding that charges be dropped. 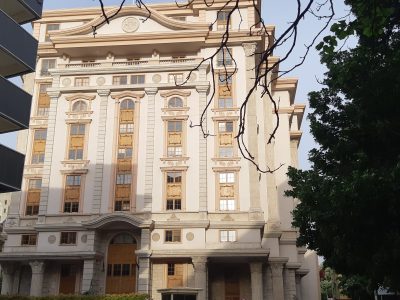