What Happened at the WCIT-12: Interview With Beatriz Busaniche

The World Conference on International Telecommunications (WCIT), a UN-sponsored meeting, has just ended in Dubai, UAE. After two weeks of intense negotiations, mostly behind closed doors, representatives failed to agree on a proposed ITU treaty, supported by Russia and China, and that would give national governments more control over the internet.

The ITU is a UN body responsible for standardizing telecommunications protocols around the world.

The conference raised a lot of controversy among online freedom of speech advocates who have been calling for a multistakeholder approach, accusing the ITU of deliberately pushing civil society groups aside.

Why has the conference attracted so much interest? How significant is it for the future of internet use?

We talked to Beatriz Busaniche, member of Fundacion Via Libre and the founding member of Wikimedia Argentina. She explains what was at stake at the WCIT and why netizens should care. 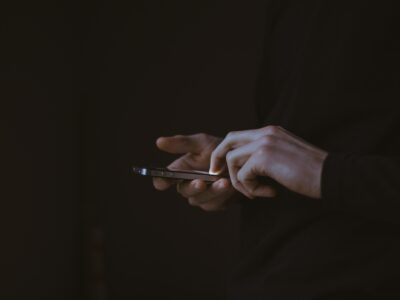