On March 21, the Sultan of Oman issued a pardon for online activists and writers imprisoned after being convicted of insulting the ruler, committing “information technology crimes,” and taking part in unauthorized protests. Sultan Qaboos Bin Said Al-Said has ruled the Gulf state since 1970.

According to the Electronic Frontier Foundation, “information technology crimes” included “comments about the Sultan made on Facebook pages and blogs.” The release of the activists was confirmed [PDF] on March 22 by Amnesty International. The move, which came as a surprise to most observers, runs counter to increasing attacks against online freedom of expression in the region. At least 50 Omani activists and writers were arrested in a police crackdown conducted between late May and early June 2012. They were convicted on charges such as insulting the nation's ruler, using the internet to publish defamatory material “under the pretense of freedom of expression,” and publishing harmful and provocative material in the media or on social networks.

“We are delighted that dozens of prisoners of conscience […] are back at liberty and able to rejoin their families and friends,” a member of Amnesty International's MENA program said, adding that individuals exercising their right to freedom of expression should not have been imprisoned in the first place.

While describing the decision as a positive step, rights organizations are urging Oman to lift repressive laws and restrictions on freedom of expression. 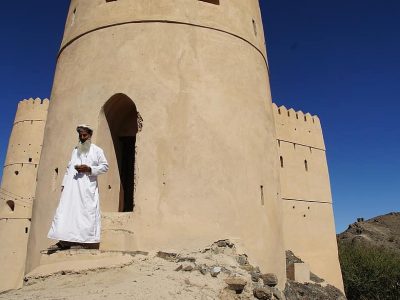