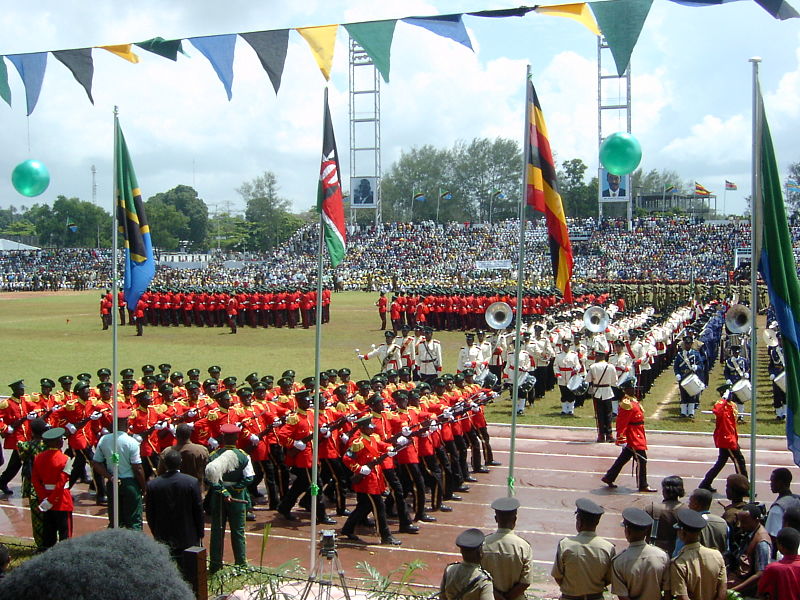 Parades in the Amani Stadium mark the 40th anniversary of Zanzibar's 1964 revolution on 12 January 2004. Photo by Vincent van Zeijst via Wikimedia (CC BY-SA 3.0)

Two Tanzanian citizens have been charged under the country's new Cybercrimes Act for posting what authorities claim to be “false information” on social media. They are the first individuals to be charged under the law since it was passed in Tanzania's parliament in April of 2015.

The bill was written in an effort to curb child pornography, cyberbullying, online impersonation, racist and xenophobic content online, unsolicited messages (i.e. spam), illegal interception of communications, and publication of false information. Despite criticism from opposition politicians, social media practitioners, donors and human rights activists, the bill was pushed through parliament with relatively little discussion or debate. President Jakaya Kikwete signed it into law in May 2015.

Benedict Angelo Ngonyani, a 24-year-old student at Dar es Salaam Institute of Technology was charged on October 9 for publishing materials which are “false or not verified by relevant authorities” over a Facebook post claiming that Tanzania's Chief of Defence Forces, General Davis Mwamunyange, had been hospitalized after eating poisoned food. Authorities say Ngonyani posted this information knowing it to be false. He will remain in police custody until he is brought to court on 23 October 2015.

Sospiter Jonas was arraigned in a primary court in Dodoma Region and charged with “misuse of the Internet”. He posted a message on his Facebook page saying that Tanzanian Prime Minister Mizengo Pinda “will only become a gospel preacher.” Jonas will appear in court again on 19 October 2015.

Opponents of the Cybercrimes Act argue that the law gives too much power — without meaningful oversight — to police such as ability to search the homes of suspected violators of the law, seize their electronic hardware, and demand their data from online service providers. They have also argued that police or the state could use their power to harass online activists or social media users, as may be witnessed in the cases of Jonas and Ngonyani.

According to the state, both men have violated Section 16 of Cybercrimes Act, which prohibits “publication of false information.” Little more is currently known about their cases. 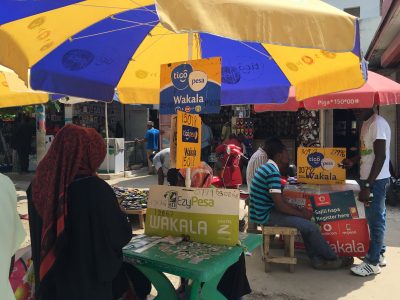