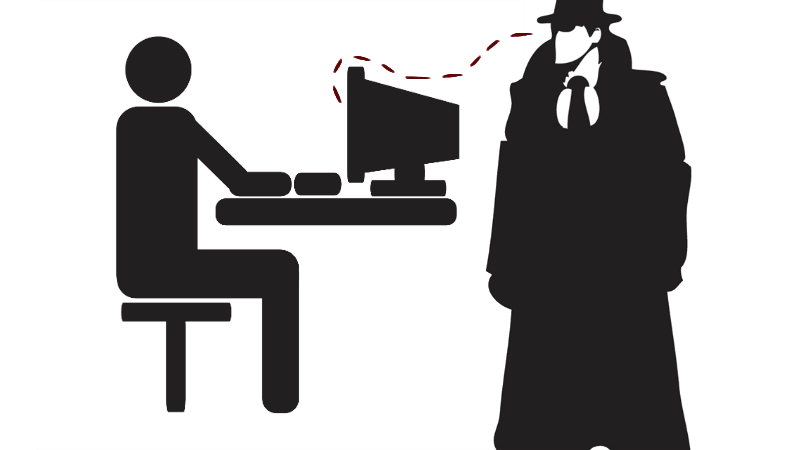 A government official in Lviv region in western Ukraine has reportedly been sacked for using a Russian email service to conduct official correspondence related to his government work.

Ukraine Today reports that Oleksandr Krevskiy, an employee at the department of international cooperation and tourism in Lviv, had been using Russia's Mail.Ru electronic mail service for his professional correspondence.

We received orders from the Prime Minister to limit the use of (Russian email servers) because this is official work and especially since this employee worked for the Department of International Cooperation. This isn't his first year on this job, he knows all the restrictions.

In May 2015, Ukrainian activists and journalists had drawn attention to the fact that over 20% of Ukrainian government servants and state institutions were still using free email accounts provided by Russian companies and hosted on Russian servers.

Ukrainian media are reporting that the country's security services are now investigating any possible “information leaks” as a result of Krevskiy's use of a Russian email server, in view of the ongoing information war between Ukraine and Russia.

Although Roskomnadzor can track received, sent, and delivered messages, and access the logs of users’ private actions online, the Internet watchdog has emphasized that Russian “anti-terrorist” legislation only grants them access to the metadata, but does not allow them to read the content of e-mails and online messages without an official law enforcement warrant.