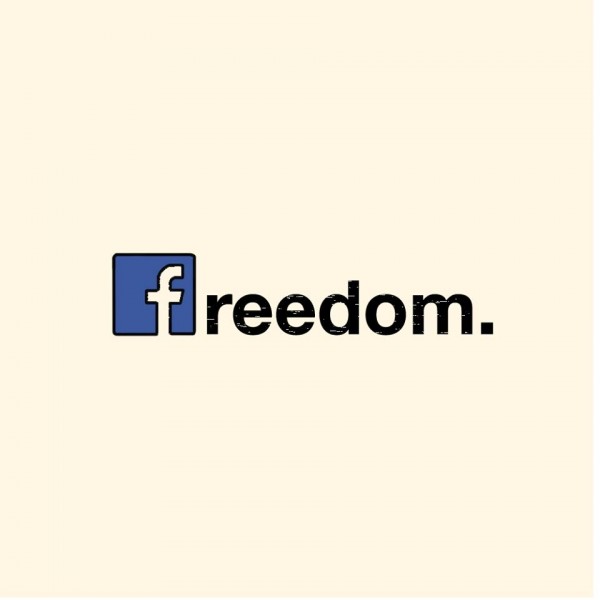 Around midnight on November 11, Internet users from mainland China were able to log into Facebook without using circumvention tools briefly for approximately two days. The world's largest social networking site has been blocked in China since 2009, along with YouTube and Twitter.

Soon after, a flurry of posts and comments attacking Taiwan presidential candidate Tsai Ing-wen appeared. Tsai will represent Taiwan's opposition, the Democratic Progressive Party in the 2016 election. The island state of Taiwan is politically autonomous from China.

Taiwanese tech circles believe that the attacks were the result of a test by Chinese government authorities to see what might happen if they were to unblock Facebook.

According to a discussion a PTT, Taiwan's largest online bulletin board system community, mainland Chinese authorities opened a gateway to Facebook from within the country's education networks around midnight on November 11.

Pro-Chinese government trolls, also commonly known as the 50 Cent Party, were among the first to log into Facebook. They soon started targeting Tsai Ing-wen.

Within 12 hours from 12 a.m. to 12:30 p.m. on November 11, roughly 64,000 comments had been added to an event post from Tsai's campaign calling for submissions to their 3D piggy bank design contest. Tsai and her Democratic Progressive Party rely on small donations from grassroots supporters, referred to as “piggy bank” fundraising.

Although only 354 Facebook users were invited to the event, Tsai's particular status update ended the day with 196,491 comments on November 16. Other posts from Tsai were also flooded with comments from mainland Chinese netizens, often using curse words and insults. Many accused Tsai of working for Japan and the United States to criticize Taiwanese who are pro-independence. On average, Tsai's posts on Facebook generate around 3,000 comments.

‘Welcome, all of you, to the world of Facebook!’

China has considered Taiwan to be a rogue territory since the Kuomintang (KMT) party retreated to the island in the late 1940s following defeat in the Chinese civil war against communists. Although the mainland has no control over the autonomous state of Taiwan, in the past Beijing authorities have threatened to forcibly retake Taiwan if it were to formalize its independence.

The ruling KMT party has made efforts to improve relations with China over the last decade, which some Taiwanese worry could put Taiwan’s sovereignty and democracy in jeopardy. Tsai and her party are poised to challenge the KMT's hold on the government.

Far from being irritated at the Facebook attacks, Tsai welcomed the visits:

Last night, many “online friends” from across the strait flooded my Facebook page. I want to “welcome” them.

In Taiwan, this is the major platform for people to comment on current affairs or even organize citizen action. The diversity of opinions and voices enhances exchanges and debates, which helps society move forward.

I wish this precious experience can help our “new friends” see a full picture of Taiwan's democracy, freedom and diversity. Welcome, all of you, to the world of Facebook!

Wang Dang, an ex-student leader of the 1989 pro-democracy protests in Beijing's Tiananmen Square who currently resides in Taiwan, also faced attacks from mainland Chinese tolls after he commented on the temporary lifting of the Facebook block on November 12:

How can it be possible that China has lifted the Facebook ban?! Don't be naive.

If it were fully open, how come all the people flooded Tsai Ing-wen's page rather than other places? This is obviously an organized online attack. I have no idea what the intention behind it is. But it has nothing to do with the Facebook ban being fully lifted.

‘The 50 Cent Party wants to drive people away’

Recently, the Chinese Communist Party released its Internet Water Army to flood Facebook. Its intention is becoming clear. They know that sooner or later they will have to open up the Internet or they cannot join free trade agreements such as the Trans-Pacific Partnership. Before they open up, they have to ruin the online platform for the free world (in particular the Chinese-speaking Internet), so that those who don't like dirty language and 50 Cent Party members will stop using Facebook and abandon the platform. Otherwise, they would not intentionally leave so many different kinds of curse words in every single post. […]

Remember, the 50 Cent Party wants to drive people away. Don't fall for their tricks.

Wang's speculation was not entirely off-base. Several supporters of an open Internet became irritated by the online tolls and commented that they would prefer Facebook to be blocked in China.

The temporary lifting of the technical block on Facebook raises the question of how China might foster a more open Internet and promote norms of rational and civilized discussion. This could be a considerable challenge in an environment where scores of users work hand-in-hand with their government and view online exchanges as a weapon of ideological warfare at the national level. The example of the popular Chinese social media platform Sina Weibo is instructive here. When authorities began censoring sensitive comments and patrolling the network with millions of “civilization volunteers” coordinated by the Chinese Communist Youth League, critical public discussion dropped and many users left the platform altogether.

If the Chinese government wants to protect Internet users being silenced by organized trolls, regardless of their political positions, it will need to find a way to bring democratic and transparent governance to online platforms, with strong representation from user communities in place. Otherwise, the Internet risks devolving into a wasteland deprived of meaningful public deliberation.