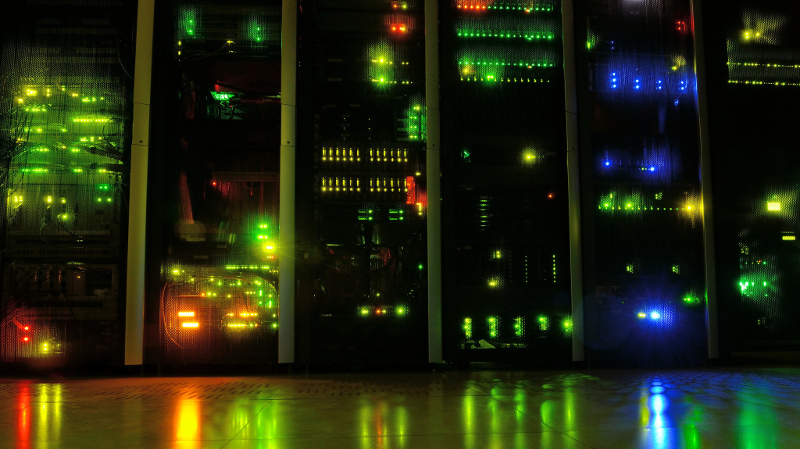 The ECHR has ruled that Russia's SORM surveillance system, which intercepts telephone and Internet communications, “does not meet the ‘quality of law’ requirement and is incapable of keeping the ‘interference’ to what is ‘necessary in a democratic society.'” Image by Tristan Schmurr on Flickr. CC BY 2.0.

On December 4, 2015, in a case brought by human rights advocate Roman Zakharov, the court found that the Russian Federation had violated Article 8 (right to respect for private life and correspondence) of the European Convention of Human Rights by permitting unrestricted interception of telephone communications by security services without prior judicial authorization under its national law.

While this may come as no surprise to most readers, the implications of this decision for Russia may have even less impact than they did before, thanks to a new legal mechanism that enables the government to systematically ignore such decisions of international and regional human rights courts.

Under the new policy signed by President Putin on December 15, Russia's Constitutional Court now has official supremacy over judgments issued by international human rights bodies. In a case like this one, if there is a conflict between a European Court of Human Rights ruling and the Russian Constitution, as interpreted by the Court, the Russian Constitution will win out.

Roman Zakharov v. Russia (appl. no. 47143/06), was brought by Roman Zakharov, the director of a regional center for the Glasnost Defense Foundation in Saint-Petersburg, whose mission is to protect freedom of expression in Russia. Zakharov maintained that under Russian law, his fundamental rights were being violated because authorities, under SORM-2 (System for Operative Investigative Activities-2), were broadly intercepting his telephone communications.

Zakharov rested his claims on multiple laws including the Operational-Search Activities Act of 1995, the Code of Criminal Procedure of 2001, and Ministry of Communications Order No. 70, which requires telecommunications networks to install equipment enabling law enforcement agencies to engage in broad surveillance.

The Russian courts rejected Zakharov's claims, finding that “he had failed to prove that his telephone conversations had been intercepted or that the mobile operators had transmitted protected information to unauthorized persons” (emphasis added). This is not a shocking revelation for anyone familiar with the NSA surveillance challenges in the United States. Due to the massive nature of government surveillance, Zakharov couldn't prove that he specifically was targeted by the government.

This did not undermine Zakharov's standing before the European Court of Human Rights, however. The Court held that Zakharov “is entitled to claim to be the victim of a violation of the Convention, even though he is unable to allege that he has been subject to a concrete measure of surveillance in support of his application.” In a press release issued with the opinion, the Court expanded upon its findings:

Given the secret nature of the surveillance measures provided for by the legislation, their broad scope….and the lack of effective means to challenge them at national level […], the Court considered that it was justified to examine the relevant legislation not from the point of view of a specific instance of surveillance, but in the abstract. Furthermore, the Court considered that Mr Zakharov did not have to prove that he was even at risk of having his communications intercepted. Indeed, given that the domestic system did not afford an effective remedy to the person who suspected that he or she was subjected to secret surveillance, the very existence of the contested legislation amounted in itself to an interference with Mr Zakharov’s rights under Article 8 [of the European Convention on Human Rights].

The Court ultimately held “that Russian law does not meet the ‘quality of law’ requirement.” This requirement “implies that the domestic law must not only be accessible and foreseeable in its application, it must also ensure that secret surveillance measures are applied only when ‘necessary in a democratic society,’ in particular by providing for adequate and effective safeguards and guarantees against abuse.”

The decision outlined the lack of adequate and effective safeguards and guarantees against abuse in the Russian law. Among others, it noted that Russian procedures currently allow broad surveillance with minimal oversight, without targeting specific individuals and/or telephone numbers. Unlike many other surveillance regimes around the world, the policy does not require authorities to provide strong justification for surveillance. It does not ask them to limit the duration of such surveillance, nor does it make specific requirements regarding the storage or post-factum destruction of collected data.

The Court also emphasized the fact that when challenged before court, remedies are only available to those who can prove interception, a nearly impossible feat given the Russian government's tendency towards surveilling entire populations, as opposed to targeting unique individuals.

Zakharov was not awarded damages by the Court, but was granted EUR 40,000 for costs and expenses. The Court noted in its press release that “the finding of a violation constituted in itself sufficient just satisfaction for any non-pecuniary damage sustained by [him].”

Zakharov's lawyer from the Human Rights Center “Memorial”, Kirill Koroteev, believes that this decision will help shed light on the need to reform wire-tapping laws in Russia. Unfortunately, however, the more likely result of this decision within the Russian Federation will see it nullified after a constitutional review.