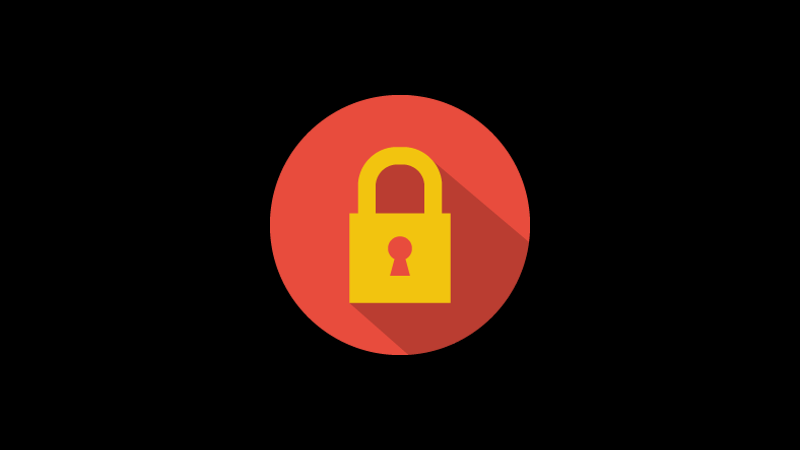 RosKomSvoboda, one of the RuNet's most active online freedom defenders, might soon find themselves under lock and key. Images mixed by Tetyana Lokot.

Russian censors have finally decided to block the website of RosKomSvoboda, a Russian Internet freedom and human rights organization, by adding it to the Russian government's registry of banned online resources. The reason? A page on the website that educates users on how to circumvent online censorship and access blocked materials. RosKomSvoboda's activists say the blocking is absurd, since neither information about anonymizing tools, nor the services themselves are forbidden by current Russian law.

What got blocked and why

On February 10, 2016, several Russian media outlets reported that Roscomnadzor, the Russian government's media and Internet regulator, had issued an official warning to RosKomSvoboda that their website is being added to the blacklist. The group's official Twitter account later confirmed the news.

RosComSvoboda has received a notice from Roscomnadzor about being added to the registry of banned websites. [Screenshot from the notice: “Description of forbidden information: Contains information about enabling access to banned websites.”]

For our “Toolbox” page, according to the decision of the Anapa city court on the appeal of the local prosecutor, who called the page an anonymizer. It's complicated :)

RosKomSvoboda cites a court ruling from April 2015, when a judge in the Russian city of Anapa ruled to block part of RosKomSvoboda's website on the grounds that the page in question is an anonymizer—a tool that allows users to access content and websites that might be otherwise banned. The local district attorney asked the city court to block “http://rublacklist.net/bypass”—a section of the website owned by RosKomSvoboda that provides instructions on how to bypass geoblocking and access websites blacklisted in Russia. The court ruling claims that the webpage “is an anonymizer” that grants users “unlimited access to the prohibited content, including extremist content, through anonymous access and substituted user IPs.” 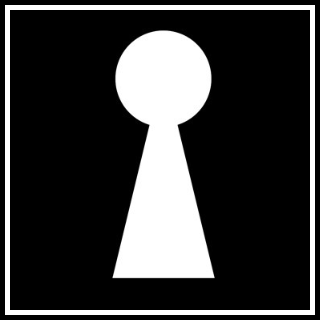 When the court announced its verdict, Artem Kozlyuk, the head of RosKomSvoboda, called it “absurd” and expressed surprise that the authorities were labeling the website an anonymizer, though it contains only instructions—and no actual instruments—for circumventing censorship. The group's legal team later issued an appeal, which another court promptly dismissed.

Throughout 2015, the very same Anapa court has also ruled to block several anonymizing services in Russia.

According to Russian law, after receiving notice from Roscomnadzor about being added to the registry, the website's owners must either delete the “forbidden” information in three days or be blocked by ISPs at the behest of the state censor. Traditionally, Roscomnadzor doesn't just add the URL of a specific page with “banned” content to the registry, but also adds the IP-address and URL of the whole website.

The website Roem.ru, which reports on Russia's Internet businesses, says Vadim Ampelonsky, Roskomnadzor's spokesman, stressed that the ruling against RosKomSvoboda created a precedent and could inform the future work of prosecutors and courts, when it comes to policing information that helps Russians circumvent censorship.

There is no direct prohibition in the law. But the prosecutor who was in charge of enforcing anti-extremist legislation was able to prove that this information creates conditions for users to access extremist materials. And the court recognized this information as illegal.

Just a month ago, in January 2016, Ampelonsky told the news agency RBC TV that circumventing online blockings does not violate the law.

On February 11, RosKomSvoboda released a detailed statement about the blocking, stressing that the court decision was not based on existing legislation, since none of the Russian laws currently in force provide a definition for what an “anonymizer” or other circumvention tools actually are. Neither do they describe any norms prohibiting the use of such tools. RosKomSvoboda's lawyers also quoted a lengthy comment from the Russian Ministry of Communications, sent in response to their query about the status of anonymizers in Russia, and summarized the Ministry's response on Twitter.

Ministry of Communications: “The legislation contains no provisions limiting the use of technologies for ‘proxying traffic’ or ‘anonymizers.’”

RosKomSvoboda's representatives say they will continue to appeal the decision, taking it to the Krasnodar regional court and then the Russian Supreme Court, if necessary. The activists believe the current verdict has few chances against their appeals, as it “has no legal grounding and was issued with multiple gross violations.”

RosKomSvoboda is an Internet freedom and human rights organization promoting self-regulation in the Internet industry. It provides legal advice and aid to Russian websites that have been blocked or threatened with blocking, by the Russian government. The project also monitors Russia's registry of blocked websites, tracking everything that's banned and providing regular reports about the scope of what's being blocked on the RuNet, as well as advice about how to bypass censorship.

The history of circumvention in Russia

Russian officials have debated restrictions on VPNs and anonymizers for quite a while. In 2013, the Russian media reported that the Federal Security Service was considering lobbying the State Duma with a bill banning “Tor and other anonymizing proxy servers,” but the idea never got out of committee. In February 2015, Leonid Levin, the head of the Duma's committee on information policy and communications, suggested that access to anonymization and circumvention tools such as Tor, VPNs, and proxy-servers needs to be restricted.

In 2014, the Russian Interior Ministry offered almost 4 million rubles (about USD $100,000) to anyone who could devise a way to decrypt data sent over the Tor network. Most recently, in July, the Russian media reported that the Kremlin commissioned a study of “possibilities of influencing the development of the Russian segment of the Internet.” The research included looking into methods of preventing anonymous activity online and developing ways to regulate and filter information posted anonymously, analyze encryption methods, and monitor encrypted online traffic.

RuNet Echo's own analysis from last year and more recent statistics published after the blocking of the RuNet's biggest torrent service, Rutracker, suggest that Tor use has been on the uptick in Russia, possibly in response to the Kremlin's efforts to regulate and censor content online.

Update, February 12, 2016: Roscomnadzor seems to have backed down on the blocking decision and said it won't ask ISPs to block the RosKomSvoboda website, but only on a technicality: RosKomSvoboda changed the contents of their page with circumvention instructions. It now contains their report on the court battle and the lengthy Ministry of Communications letter, which provides explanations for some of the circumvention tools that the page previously linked to and explained. The activists also moved information and links to some other anonymizing and encryption tools to a separate page for their Open RuNet campaign. It remains to be seen whether the state censors will attempt to block that page as well.