China Silences Outspoken Tycoon and Other Celebrities on Social Media 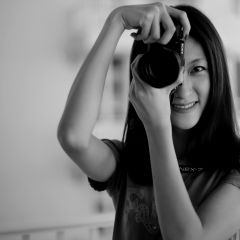 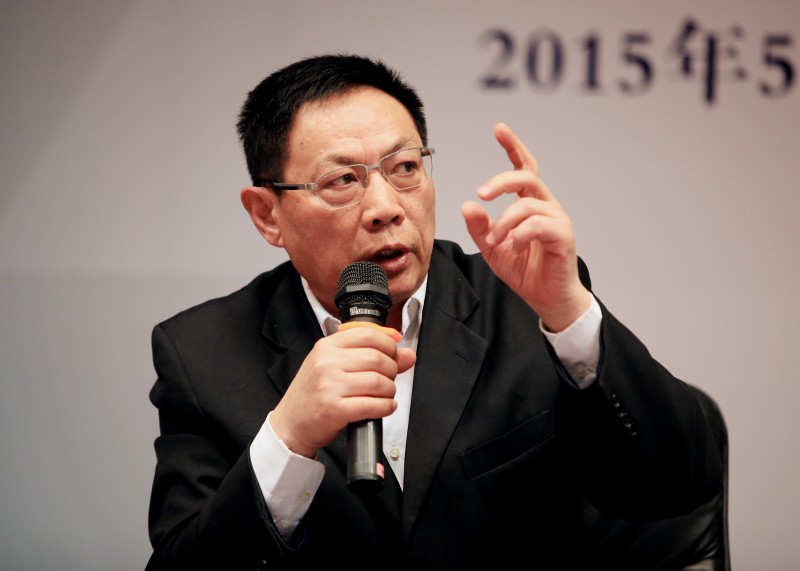 Two days before Ren lost his social media accounts, the authorities criticized certain Internet celebrities for “ignoring their social responsibilities, abusing their influence, and constantly publishing information that breaks the law by disturbing social order on social media.” A number of celebrities were banned from accessing their accounts.

Ren is a member of the Communist Party, in addition to being a prominent micro-blogger with nearly 38 million followers on Sina Weibo. People believe he was punished for his comment about Chinese President Xi Jinping's recent speech addressing the political role of the media. Xi insisted that state-affiliated media outlets should serve the party and Ren questioned the president's view on Weibo:

Critics drew attention to Ren's remark, calling it anti-party, though censors quickly removed it after just a few hours.

Ren’s social media accounts then vanished. An official statement published by the Cyberspace Administration accused Ren of using Sina and Tencent's social media accounts to “publish illegal information, which had a negative impact.” The agency also said Internet service providers and Internet users both need to “improve their self-discipline and awareness of standards.”

Some official media outlets deactivated or limited their comment function when distributing the Cyberspace Administration's statement on social media platforms. Even when comments were allowed, they were filtered of “sensitive language.”

Major media outlets have blocked their commenting function. This is a complete restriction of free speech. People can only behave and be quiet, or be one of the 50 Cent Party [government-hired commenters], otherwise your account can be deleted at any minute.

People are not allowed to speak now. The horrifying era has come.

What exactly are they so afraid of? How many shameful things have they done? Why keep deleting comments? Where's the confidence? This sort of rogue behavior that keeps people from speaking out is so despicable.

Lao Xu, an experienced Web administrator, argued that silencing Ren and other celebrities will result in an antagonistic relationship between the party and the people:

It is not difficult to beat down “the Cannon” [Ren Zhiqiang], but it won't be easy to suppress the will of his 30 million fans. The reason why Big V [opinion leaders] are influential is because they are outspoken and sincere in expressing themselves. Their fans follow them out of choice. It is a reflection of public opinion. Listen to their rational voices and you get to know the view of the people, or at least a group of people. […] Making enemies with the people is a dumb act. It's silent, but hell's fires are burning. Eventually, you'll lose people's hearts.

Ren Zhiqiang (nicknamed by netizens “the Cannon” for his reputation for posting controversial arguments online) was the president of Beijng Huayuan Group, a real estate company. He stepped down in 2011 but remained the president of a publicly listed subsidiary until 2014.

Ren was not the only one to lose his micro-blog. On February 26, the Cyberspace Administration ordered the closure of several celebrities’ social media accounts, including the account of famous actor Sun Haiying, scholar Rong Jian, and urban affairs expert Luo Yameng. The authorities stated, “There are some Internet celebrities who ignore their social responsibilities, abuse their influence, and constantly publish information that is against of the law, which disturbs the social order, and damages the country’s well-being and reputation. Therefore, these accounts will be shut down.”