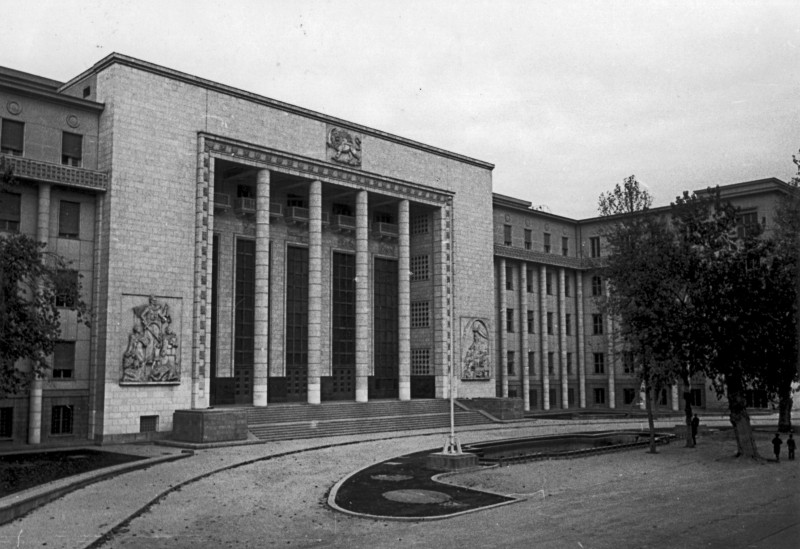 The continued detention of Iranian technologists and Internet activists such as Arash Zad, Hossein Ronaghi Maleki and Saeed Malekpour had many tweeting during last week’s RightsCon gathering of Internet freedom advocates in Silicon Valley.

At a panel on US tech sanctions in Iran, London-based Iranian Internet researcher Nariman Gharib asked US State Department representative Emily Norris about the Department’s efforts to pressure the Iranian government to free imprisoned Iranian bloggers and entrepreneurs. Norris responded:

…[T]here are over 900 political prisoners in Iran, so we can’t call out each of them by name, but we [can]….call on the Iranian government to release those political prisoners…Our main recourse in highlighting these cases, in addition to sanctions, is to call on the international community and call on the Iranian government through UN mechanisms….It’s really important for us from the State Department to hear from activists and NGOs who know what’s going on so we can highlight these cases and talk about them.

While one branch of the US government appears eager to support the work of independent Iranian technologists, the US has also dedicated substantial resources to interfering with Iranian government technical infrastructure and preventing the Iran from doing the same in the US.

Last week, the US Department of Justice indicted seven Iranians who allegedly helped carry out cyber attacks against US computer systems that controlled things including a water dam in New York state and parts of the US financial sector.

According to the Washington Post, this marked the first time that the US has charged state-sponsored individuals with hacking to disrupt the networks of key US industries. Further investigations into the work and background of the hackers reveals that they may also have been part of government operations to deface the website of former Presidential candidate and Green Movement leader Mehdi Karroubi.

A 28-year-old law student was murdered by three assailants in Dhaka, Bangladesh, on April 7, 2016. The young man was most likely targeted for his critiques of religious conservatism in the blogosphere and on Facebook. Nazimuddin Samad was a student of law in the Jagannath University who had served as an organizer with Ganajagaran Mancha, the group that has been demanding justice for the war crimes of 1971 and the banning of religious politics in the country. In 2013, his name appeared on a list of 84 bloggers and activists accused of writing against Islam by conservative Muslim clerics.

Technical researchers in Egypt are reporting that multiple high-profile human rights activists have been targeted by government surveillance mechanisms that exploit two-step verification processes for online platform logins on sites like Facebook, Yahoo and Hotmail.

For these and other services, users are often given the option of using a mobile phone number as a second way to prove or cross-reference their identity. If a user forgets her password, she can ask the company to send a code to her mobile that she can then enter into the platform to verify her identity. In Egypt, however, thanks to strong state control over telecommunications infrastructure, it appears that state actors have been attempting to access activists’ accounts by selecting the “forgot password” option, intercepting the code sent to the activist’s mobile phone, and then resetting the password and effectively taking over the account. Learn more about what is happening from Cairo-based digital security expert Ramy Raoof.

Chinese Internet censors have been working to erase any references to the recently-leaked Panama Papers in the country’s social media, following the naming of eight current or former members of the Politburo among the global elite using offshore bank accounts to obscure their wealth. President Xi Jinping’s brother, Deng Jiagui, was also named in the leaks. In order to evade censorship many users began ‘checking in’ to Panama in their posts.

Two Kazakh citizens are facing legal challenges due to their activities on Facebook. Journalist Alexander Baranov has been charged with libel for a post alleging that his employer mistreated workers and was involved in illegal activity, an accusation that could leave him responsible for paying nearly ten million tenge (US $29,000) in damages. Another woman was fined almost 64,000 tenge ($185) for alleging on Facebook that criminal activity was taking place in an apartment next to her.

Time to update your WhatsApp: End-to-end encryption has arrived

The latest version of Facebook messaging tool WhatsApp includes full encryption for texts and calls, ensuring that the billion users of the app are protecting their conversations using strong encryption. In a blog post, WhatsApp co-founder Jan Koum wrote: “The desire to protect people’s private communication is one of the core beliefs we have at WhatsApp, and for me, it’s personal. I grew up in the USSR during communist rule and the fact that people couldn’t speak freely is one of the reasons my family moved to the United States.” The encrypted system is built on the backbone of Open Whisper Systems technologies, also the maker of Signal, and make it so that WhatsApp will not be able to wiretap WhatsApp messages even if faced with a court order.