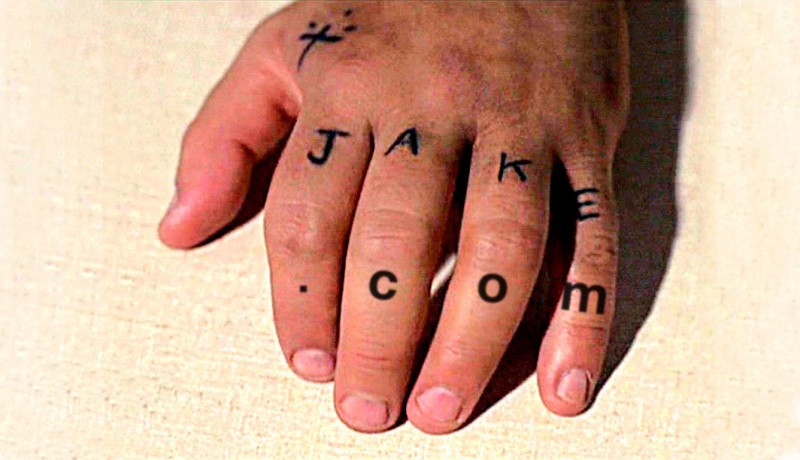 Bloggers in Malaysia brace themselves for state-mandated registration. Image edited by Kevin Rothrock.

Malaysia’s Communications and Multimedia Ministry has formally proposed legal amendments to the Attorney General that would require the country's political blogs and online news portals to register with the government. Minister Salleh Said Keruak denies that the legislation amounts to censorship, arguing that the proposal is designed to preserve the Internet as a tool for promoting Malaysia's economic growth, and meant to protect the country against internal divisions brought about by misleading information published online, he says.

Critics of Malaysia's ruling political party say the push to force political blogs to register with the state is a desperate tactic meant to silence dissent. Since last year, the government has struggled against a corruption scandal that's sparked mass protests across the country. Internet users, including bloggers, are some of the prime minister's most vocal detractors, accusing him of ill-gotten gains in several dubious transactions. State censors have already blocked a handful of news websites for reporting allegedly ”unverified” information about the corruption issue.

Many bloggers who fear the proposed amendments recall recent comments by the communications minister, who said Internet freedom is a privilege, not a right, and is something the government can curtail.:

…freedom of speech and the expressing of one’s opinion is almost taken for granted. What we sometimes forget, however, is that this must be treated as a privilege rather than an absolute right. And privileges, if abused, can sometimes be withdrawn.

Meanwhile, on Twitter, critics rallied around the hashtag #BiarlahBlog (Let Blogs Be), standing against mandatory registration for political blogs in Malaysia. The legislation's opponents say the amendments don't specify what constitutes a “political blog,” and warn that the new restrictions could be widely damaging to Internet use in Malaysia. Twitter users are calling on the government to reconsider its plan, and instead conduct public consultations, before trying to revise the amendments any further.

Below are some of the points raised by activists, journalists, lawyers, teachers, and bloggers about the issue:

Clearly we have a problem with the definition of “blog” and even “political content”. Can the govt weave such a huge net? #BiarlahBlog

My blog has information about birds. Birds in forest. Forest being cut down. We protest. My bird blog is political #BiarlahBlog

We already have rules in place to handle ‘sedition’ & libel so why add more hoops to jump through? #BiarlahBlog

Govt should focus on good governance, not whether political blogs, websites are bad mouthing them. #BiarlahBlog

How am I going to encourage my students to write if every single word is being watched? #BiarlahBlog