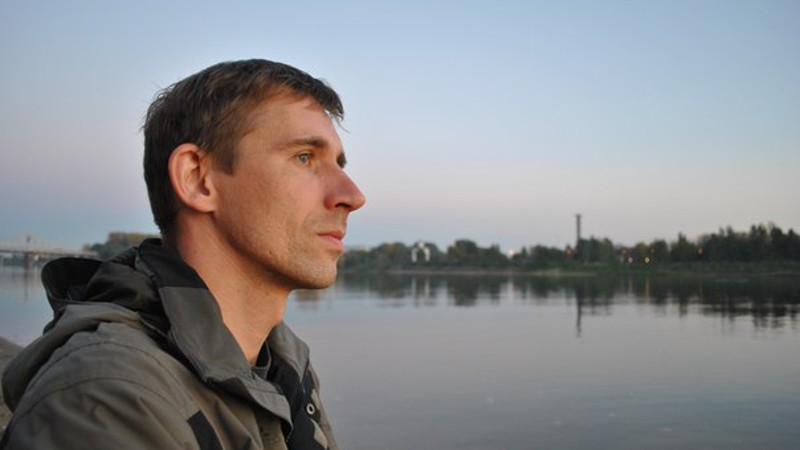 A court in Tver region, Russia, has sentenced Andrey Bubeyev, a local social media user, to two years and three months in prison on charges of promoting extremism and separatism online.

According to a reporter with Meduza news outlet, who was present at the court hearing, the extremism and separatism charges Bubeyev faces stem from two pieces of content the Internet user reposted on his page in VKontakte (a Russian social network similar to Facebook). One repost was an image of a toothpaste tube with the words “Squeeze Russia out of yourself,” and the other was a republishing of an article by another author titled “Crimea is Ukraine.”

In his last word in court, the defendant stressed that Russia's Constitution allows its citizens “to read and gather information freely.” When asked by Meduza to comment on the verdict, Bubeyev reportedly said: “This is a circus.”

The prosecutors initially asked for a three-year prison sentence for Bubeyev. The Internet user is already serving another sentence on extremism charges: in August 2015 he was sentenced to one year in a penal colony for other social media posts and illegal possession of ammunition supplies. In March 2016, Russian human rights organization Memorial recognized Bubeyev as a political prisoner.

Bubeyev's verdict is the latest in a string of cases in Russia where Internet users have been charged under “anti-extremist” legislation and given real prison terms or community service for posting or reposting content on social media.