Is Social Media Helping to Perpetuate Violence in Afghanistan? 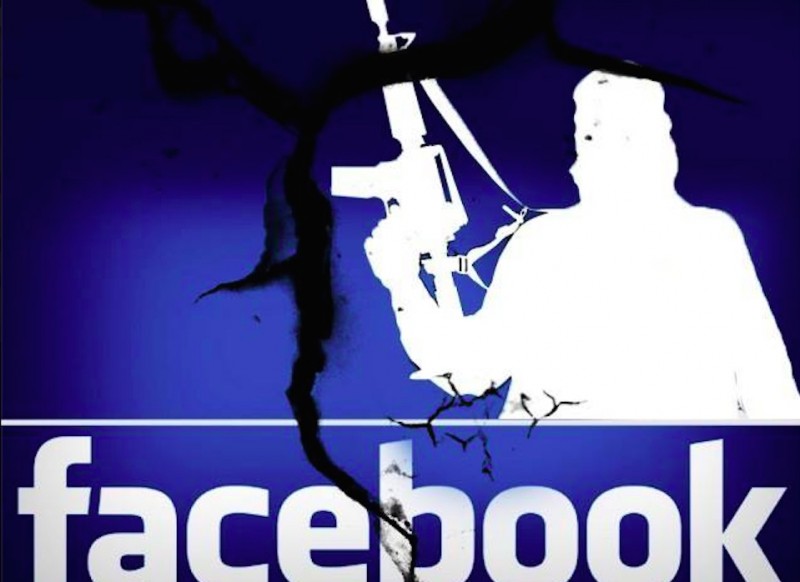 On May 31, twelve bus passengers were found dead on the side of the road in the outskirts of Kunduz province, after being abducted the day before by the Taliban insurgent group. Bloody images flooded social media the same day.

The Taliban subsequently made a statement via their Facebook page announcing that the murdered people were government soldiers. The posting and page have since been removed from Facebook.

Today, in the Angur Bagh area 26 active soldiers of the Kabul administration that were travelling with civilian vehicles were singled out and arrested. Six of them were killed while trying to escape and the rest of them were taken to safe places for questioning.

Undoubtedly social media in Afghanistan is a reflection of Afghan society itself, a society riven by internal conflicts that have been exacerbated by two major superpower invasions in the last four decades.

But social media's powers of amplification ensure that even those who are not looking for gruesome images of violence — whether captured by the country's independent media or a growing force of smartphone-wielding citizen journalists — are powerless to filter them.

Regularly checking into social networks in Afghanistan means a near everyday diet of bloodshed and hostility, a round-the-clock intake of bombings, executions and massacres.

But what effect is this having?

The Taliban and social media

Images of violence are shared by both opponents and supporters of the Taliban and other insurgent groups.

The first group shares the pictures in order to draw attention to the horrors committed by insurgents, while the second group does so to propagate the militants’ successes against a weak central government and the Afghan National Army (ANA).

Seemingly, both of these groups are a free source of public relations for the insurgency.

The group regularly posts pictures and statuses that demonstrate military gains made against the ANA, while their civilian supporters use platforms like Facebook to broaden the organisation's appeal and highlight the shortcomings of authorities in Kabul.

Some social media users caution others not to share pictures depicting the group's exploits precisely for this reason. And while Facebook does not allow participation by organizations engaged in “terrorist” activity, or content” that expresses support for groups that are involved in the violent or criminal behavior,” the company struggles to keep such content off of its platforms.

After all, they argue, insurgents benefit from being able to show the population its presence in strategic areas of the country such as Kunduz province in the north.

The Taliban, by killing passengers [on public transport] are launching psychological warfare that terrorises the people. Those who share the bloody pictures of victims not only irritate [victims’] families but also unintentionally assist the Taliban in their propaganda. Posted by Hassan Faryaar on Tuesday, May 31, 2016

But beyond photos displaying the disturbing handiwork of the Taliban or other groups, there are other forms of violence taking place in the Afghan social media space.

A parliamentarian from the northern Balkh province, Mohammad Natiqi, recently wrote on his Facebook that his children had grown depressed reading the comments under his Facebook posts due to the number of insults made against their mother, including the fairly regularly repeated insult translating as “fuck your wife”.

My sons and daughter checked my Facebook, they went mad after reading all these comments containing abusive words towards their mother. Posted by Mohammad Nateqi on Saturday, November 14, 2015

This torrent of abuse is common to Afghan social media culture.

According to monitoring conducted by Salam Watandar, a local radio station, President Ashraf Ghani is on the receiving end of an average 1,500 abusive words per week on his Facebook page alone.

Women users of social media in particular are singled out for abuse and harassment by male users, which has encouraged many not use their real names or pictures in their profiles.

The Ministry of Telecommunications of Afghanistan acknowledges this when stating that although 28 % out of roughly one million Afghan Facebook users are identifiable as women, the real percentage may be higher due to the number using nicknames and pseudonyms.

Aryana Sayeed, a female Afghan singer last February revealed messages she had received from wealthy suitors who had asked her to sleep with them for money:

I am not sure if I should blame these rich businessmen who think they can buy anything and anyone with money or blame those who have sold themselves and let such people play with them in any manner they desire. I hope soon enough the day will come when Artists would earn their living from their art, real talent and hard work and not hurt the name an image of an “Artist” rather than in ways that enable these individuals to actually dare propose something like this to an Artist.

Ps. I decided not to reveal the name and other personal information of this individual as it would have ruined the name of his family. I hope he has learnt his lesson.

Clearly, social media use is growing rapidly in Afghanistan, as is the negative online behaviour that endorses militarisation and sexual violence.

While the government does its best to stem the Taliban insurgency in real time, an insidious torrent of online violence ripping through the fabric of social relationships in the country is being ignored completely.

This is a follow-up to a post to another post by the same author: In Afghanistan, Social Media Gives Rise to Hate Speech.