Netizen Report: The UN Condemned Internet Shutdowns. But Does it Matter? 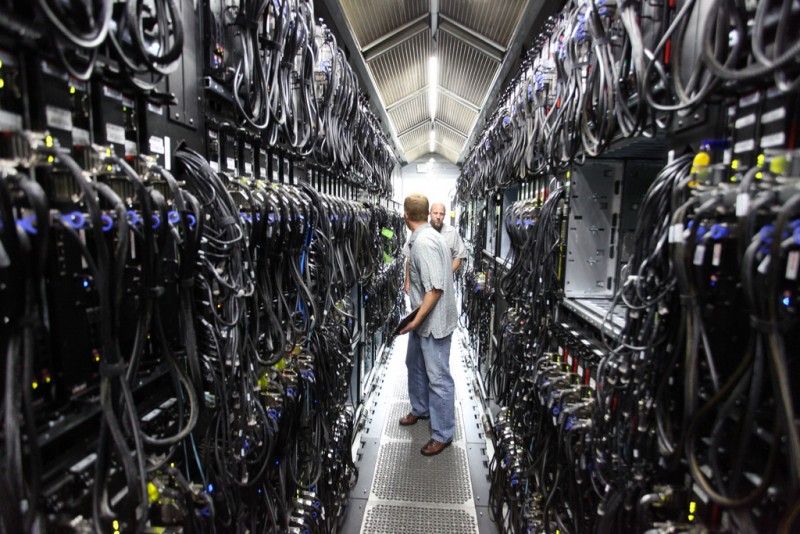 Notorious “Internet enemies” like China, Russia, and Saudi Arabia approved a resolution at the UN Human Rights Council that condemns Internet shutdowns and “human rights violations committed against persons for exercising their human rights and fundamental freedoms on the Internet.” The resolution is non-binding, meaning it cannot be enforced as law.

The resolution was hotly debated by the 47-member council, with the aforementioned states – along with South Africa, India, Indonesia and others – pushing back against language surrounding Internet shutdowns. Ultimately, with key support from certain member states and civil society groups, it is now approved. The resolution will provide a concrete benchmark and accountability mechanism that advocates can use in efforts to promote online rights in the policy arena.

But what does it mean for Internet users and digital activists in countries where shutdowns and threats for online speech are the norm? For those working in the area of online access and rights, the list of current UN HRC members inspires concern.

The council includes several countries that are known for mandating platform and Internet service shutdowns in the face of political strain – aside from Russia and China, there's Bangladesh, where Facebook and WhatsApp were blocked for three weeks in 2015 in an effort to quell public instability. There's Ethiopia, where state persecution of journalists and online human rights advocates are commonplace and where multiple social media platforms in the Oromo region have been blocked this year in response to student protests. There's Venezuela, which has experienced a smattering of platform shutdowns and wholesale Internet blackouts since opposition protests peaked in 2014. Beyond these member states like Cuba, Ecuador, Morocco, Saudi Arabia, the UAE, Qatar and Vietnam have abysmal records when it comes to human rights violations against online activists and media workers.

While the resolution provides a strong policy standard for what constitutes “good behavior” by national governments around the world, the distance between policy and practice may remain great.

Four members of a satirical web video group in Alexandria, Egypt have been behind bars since May 10, 2016, on accusations of undermining national stability. The Ministry of Interior described them as “instigators against the ruling regime” after the group, called “Street Children” posted a video that mocked President Abdel Fattah al-Sisi and called for him to resign. Their lawyer, who works with Cairo’s Association for Freedom of Thought and Expression, said they had also been accused of spreading “false news,” despite the fact that the videos are clearly in jest. The video received more than one million views on Facebook before their page was deactivated.

Lu Yuyu, founder of citizen media outlet Not in the News (非新聞）went missing on June 15, along with his girlfriend. Chinese human rights advocates reported on June 26 that Lu and his girlfriend Li Tingyu are being detained on suspicion of “picking quarrels and provoking trouble.”

The citizen news outlet reports and distributes news of mass demonstrations in China via Blogspot, YouTube and the Twitter account @wickedonnaa since 2013. Not in the News also keeps track of the scale and number of incidents, the number of arrested demonstrators and the reasons behind the demonstrations through its monthly statistics report. It recorded 28,950 incidents in mainland China in 2015 and 9,869 incidents in the first quarter of 2016.

China bulks up on Internet governance

A draft security law presented before the standing committee of China’s National People’s Congress increases unspecified social responsibilities for network operators by requiring them to “comply with social and business ethics” and “maintain supervision by both government and public.” It is unclear when it may be passed.

Meanwhile, Lu Wei, the official in charge of overseeing cybersecurity and online censorship, unexpectedly stepped down from his post as director of the Cyberspace Administration of China. His deputy, Xu Lin – known as a loyal supporter of President Xi Jinping, will take over.

‘Welcome to the US. Please show us your Facebook ID.’

The office of US Customs and Border Protection issued a proposal to start asking visitors to include their social media identities on their entry forms upon arrival in the US. The policy would affect those who are permitted to visit the US for up to 90 days without a visa (the visa waiver program covers most EU countries, Australia, Chile, Japan and South Korea, among others.) US Customs and Border Protection’s proposal, published in the Federal Register, says “Collecting social media data will enhance the existing investigative process and provide [the Department of Homeland Security] greater clarity and visibility to possible nefarious activity and connections…” The agency will be accepting public comments on the proposal until August 22.

Peru slaps Google for denying citizen ‘Right to Be Forgotten’

Facebook will keep tracking non-users, at least for now

People who do not have Facebook accounts are nevertheless tracked when they visit the site, unless they use an anonymous browser such as Tor. The Belgian Privacy Commission recently sought to change this by taking the US-based company to court, but it has now officially lost its case against the company . The Brussels Appeals Court dismissed the case, claiming the regulator does not have jurisdiction over the company, which has its European headquarters in Ireland. The Privacy Commission plans to launch a final appeal with the Court of Cassation which can throw out previous judgments but not deliver new ones — the Commission notes that in the past the Court has overruled the Court of Appeal on cases involving jurisdiction over foreign companies.

Researchers sue US over cybercrime law

Four academic researchers are suing the US government, claiming they could be prosecuted under the Computer Fraud and Abuse Act for researching algorithmic discrimination. According to the researchers, the CFAA criminalizes gathering or “scraping” publicly available data from websites or creating pseudonymous user accounts on them if the sites’ terms of service prohibit this activity. The CFAA has been criticized for its vague provisions, which have been used to indict a MySpace user for adding false information to her profile, convict an IT administrator for deleting files he was authorized to access, and threaten (now deceased) Internet activist Aaron Swartz with 50 years in jail for downloading large quantities of academic articles at MIT.