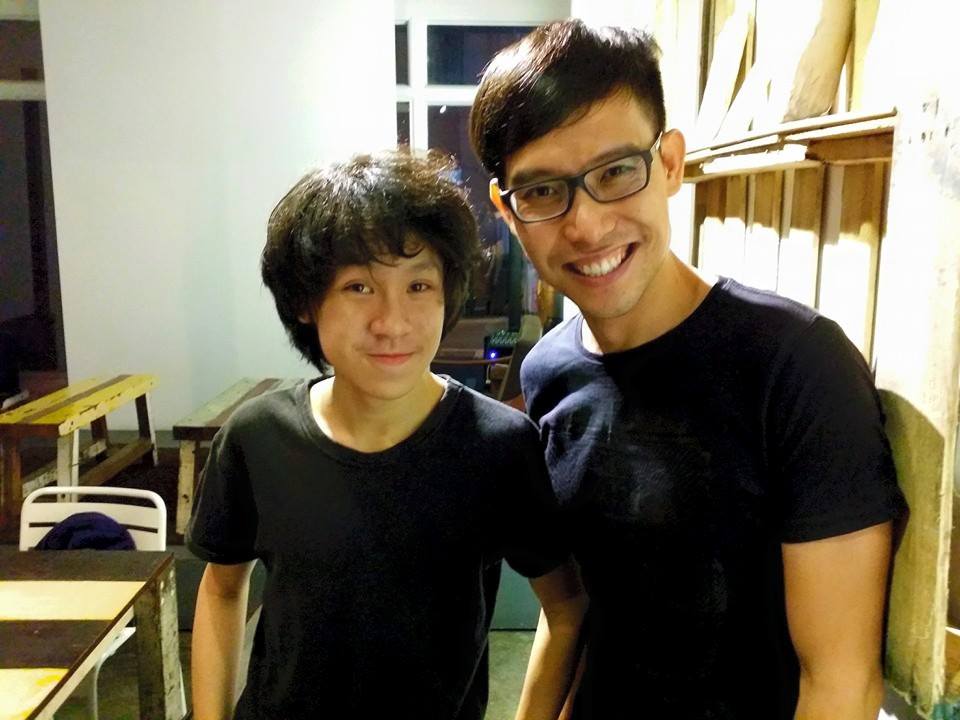 Have you ever tweeted about a court case while it was still in progress? Or written a story arguing for a person's innocence while they were still on trial?

Under a new bill in Singapore, these activities could get you in trouble with the law.

The Singapore Parliament is now deliberating the proposed Administration of Justice (Protection) bill which aims to clarify the meaning of “contempt of court”. The bill defines this as an umbrella term, covering prejudicing court matters, disobeying court orders, and scandalizing the courts. It also provides penalties appropriate for these actions.

The government claims the bill will strengthen the justice system but human rights groups fear it will codify a more arbitrary regulation of free speech. The bill was filed at a time when a growing number of Singaporean Internet users have been actively commenting on state policies and criticizing the actions of authorities. Cases like the prosecution of teen video blogger Amos Yee and death row inmate Kho Jabing  attracted plenty of comment prior to court rulings.

While Singapore's mainstream media is strictly regulated, the state is enforcing a so-called ‘light touch’ approach to Internet regulation. But bloggers decry it as a euphemism for censorship. Activists have cited previous cases when bloggers and critics were sued by the government for disrespecting the courts, defaming authorities, or criticizing government policies.

The second reading of the bill will be held on August 15. When the bill was tabled last month, Law Minister K. Shanmugam emphasized the timeliness of adopting this measure. He said the bill will promote the independence of the courts:

[…] contempt laws do not affect discussions on policies, and people are free to criticize judgements after a trial has concluded. However, what is “not right” is the public expressing views on an accused’s guilt or innocence, which may influence court proceedings.

But activists are worried that the bill will further stifle free speech in Singapore because it provides a vague definition of contempt of court. They say the bill contains several provisions that would criminalize the action of a person commenting on a case pending in the court.

For example, any action that “poses a risk that public confidence in the administration of justice would be undermined” is deemed contempt of court.

In a later statement, Singapore's Minister of Law gave an example of the policy in action:

Let’s say your son has been killed by someone, or you believe your son has been killed by someone. That person is facing charges. You say in anguish that ‘This person is a murderer, and that he has killed my son and he ought to hang.’ Now strictly speaking, that’s contempt, but I think it will be unlikely that any attorney-general will prosecute such a person. People will give some latitude.

The Community Action Network believes this definition can restrict the work of advocacy groups:

The Bill says you are in contempt of court if what you say or do has a “real risk of prejudice” to the outcome of the case. You are also in contempt if your “motives” are found to be “improper” But what does all this really mean in practice?

The Bill also allows the police to arrest and detain you. This is disproportionate, considering that the offender has not caused any harm to society, in the way that a robber, shoplifter, murderer or cheat has.

This new law will end up stifling civil society advocates, many of whom base their campaigns on injustices suffered by vulnerable individuals. How can we as social change makers even launch our campaigns, start the process of reform when such a blunt instrument hangs over our heads?

Speaking at a forum on the bill, activist Jolovan Wham pointed out that advocacy on issues like the death penalty could be outlawed under the bill, as the issue deals with death row inmates who more often than not have cases pending in court. In the recent case of Kho Jabing, the window between the conclusion of his final appeal and his execution was about three hours.

Wham says he thinks anti-death penalty activists would be most affected since it’s about capital court cases.

The definition of “publication” which refers to the “dissemination, distribution, exhibition, provision or communication by oral, visual, written, electronic or other means to the public at large or a member of the public” is also seen by some groups as overboard.

Talking to another person about a pending case or commenting about the issue on social media can be used as evidence in the filing of a contempt case. The Community Action Network explains how this provision will affect Internet users in Singapore:

This means that even if you don’t publish the offending the article, but it was published by someone else in another country, you could be in contempt of court simply by sharing an article on Facebook and Twitter.

Proponents of the bill might argue that the bill does not criminalize the publication of statements if they are “fair and accurate” and in “good faith”. But critics assert that this provision is still vague and can be interpreted in various ways. For example, if a news website publishes a story without airing the side of authorities, will the government consider the story ‘fair and accurate'?

Activist writer and Global Voices contributor Kirsten Han said the bill will have a “chilling effect” that can “further entrench a culture of self-censorship.”

While tensions between the offense of contempt and the principle of free speech will always exist, the broad and wide-ranging language used in the Administration of Justice (Protection) Bill gets the balance wrong. Leaving people confused over what can or can’t be said will have a chilling effect, whatever the intention of the law, further entrenching a culture of self-censorship and passive citizenship that’s detrimental to Singaporean society in the long run.

Some activists have launched an online campaign named ‘Don't Kena Contempt’ to educate the public about the dangers of the proposed bill:

We recognize the importance of fair trials, judicial independence and compliance with court orders, but the bill goes far beyond these goals. There is still a lack of clarity regarding what is or isn’t contempt of court, and the legal tests used in determining whether something is or isn’t contempt are troublingly low.

The campaign is urging authorities to delay the passage of the bill and to hold extensive public consultations about the measure.