Ghanaian President Vows Not to Shut Down Social Media During Elections 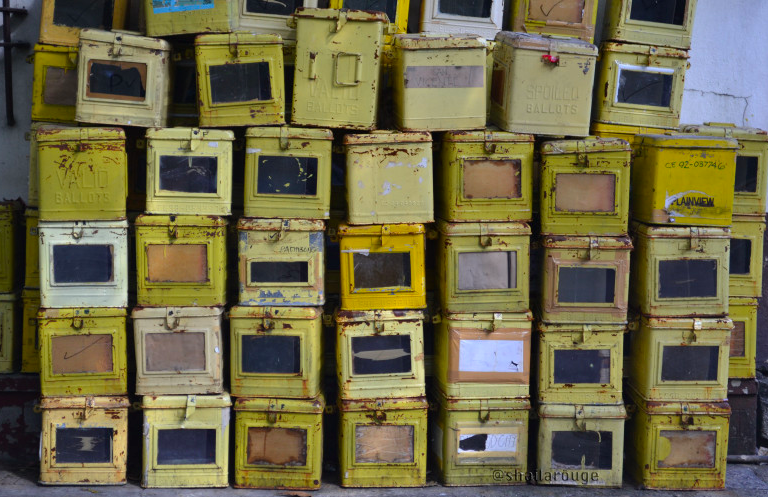 Most recently, the government of Gabon blocked access to the Internet shortly after protesters began contesting results of recent presidential elections in which incumbent President Ali Bongo appears to have won by a narrow margin. The shutdown persisted for five days.

Following the remarks made by the Inspector General of Police, the Centre for Constitutional Order (CENCORD) brought together participants from the Ghana Police Service, security experts, representatives of political parties and a section of the public to discuss the theme “Banning Social Media in General Election 2016: Security Implication versus Legal Justification.”

An article published after the forum indicated that the 2016 Peace Ambassador and Security Analyst Irbard Ibrahim said that “misuse of social media to share false information could disrupt peace during elections if not properly guarded.” Richmond Ofosuhene was in agreement with the comments made by security experts:

However, the executive director of the civic technology organization PenPlusByte, Kwame Ahiabenu, was a of a different opinion and was not in support of the ban of social media during elections. He pointed out:

Social media in itself is not a threat to national security. Rather, it is the users of such media, and so if there is any potential threat, it is the people and so what we need to do is to do proper policing, not a shutdown of the social media platforms.

The statement made by the president put to rest speculations about the banning social media during elections. The statement has been received positively by social media enthusiasts and advocates. Ahiabenu shared his view, saying:

The president’s statement is commendable because the ban posed “a threat to the electoral dignity the country has attained,” adding that a shutdown would have put in question “our democracy and the rule of law.” Instead, he noted, “the presidency, as the highest political office in the country, has reassured us that there would be no cuts to online communication in December.”

In an article published by GhanaWeb, IMANI Ghana think tank president Franklin Cudjoe commended the President for stating that there will be no shutdown of social media during the upcoming elections. He said:

Thankfully this has been laid to be rest by the President and I think even though he deserves commendation, I think this election should not be allowed to have any tense moments that could be exploited by provocateurs. The police should instead “begin to use the medium to educate people on social media and they can even do it on WhatsApp and all the other social media platforms.” It is not a question of having an advantage or disadvantage. The Police “should enlist professionals who could teach them how to use Social Media for positive results. I think that is the way to go.”

However, Spy News Agency (@SpyNewsAgency1), an online news agency commented that a section of Ghanaians supported the ban of social media use during elections:

Some people have agued that considering the abuse of social media in Ghana it would not be bad to ban it for just some few hours. #techsalon

Regardless of how the nation reacted negatively to the ban of social media during the election period, some journalists such as Jojo Bruce-Quansah (@BruceJojo) tweeted in support of the ban saying:

For peace,Police can & must do anything.If social media will give us chaos, then so be it, temporary ban is in order https://t.co/H6UnapJmxj 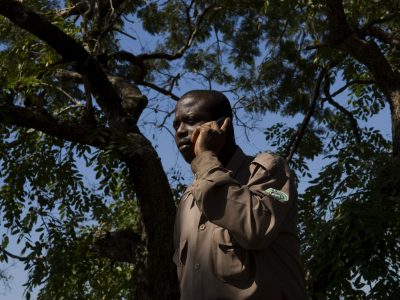