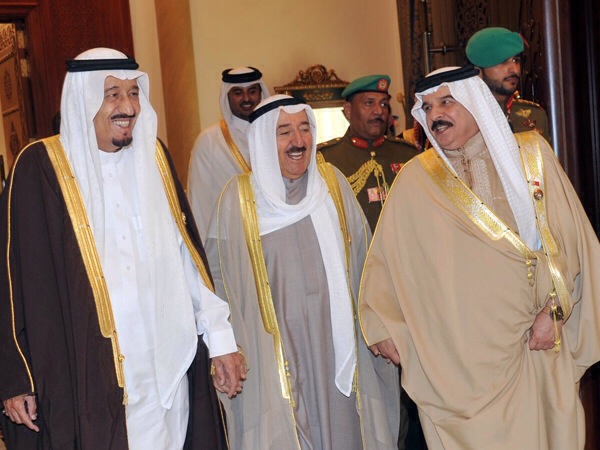 On 26 September, authorities in Kuwait ordered the detention of activist Sara al-Drees for 21 days over tweets deemed “insulting” to the Emir, the country's ruler. The activist turned herself in to the authorities on Sunday, after the public prosecutor's office issued an arrest warrant for her. 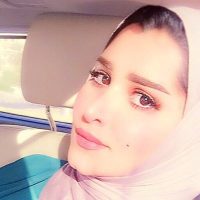 Al-Drees is a teacher, a pro-democracy activist, and an active Twitter user with 178 thousand followers. She tweets and writes about women's rights, human rights and political oppression in Kuwait.

She faces charges over comments she made on Twitter about a pardon she received for a previous jail sentence she was serving, also for insulting the Emir. On 17 July 2013, a court sentenced her to 20 months in prison, with hard labor, over tweets critical of the ruling family, the country's ruler, and the government's crackdown on local protests in 2012. She was pardoned by the Emir and released from prison on 30 July of the same year. However, her legal troubles did not end there. She now risks jail time for the same charge over tweets she posted in September this year. In those tweets, al-Drees commented on her pardon, responding to critics who kept telling her be grateful to the Emir after her pardon.

after I was pardoned and released, for a year the naives kept telling me: “be grateful to the one who pardoned you”. Whenever I wrote something they would say: “you do not repent?”. I am now guilty, because he pardoned me

and I should not have been jailed in the first place. How can we be unjustly jailed…for an opinion! Then the oppressed is pardoned as if he/she was guilty

In November 2015, she was also arrested in relation to tweets deemed “insulting to prophet Muhammad”, a crime punishable by up to ten years in jail with hard labour in Kuwait. Though she was acquitted earlier this year from this charge, al-Drees could once again be jailed for insulting the Emir, a crime punishable by up to five years in jail under the country's national security law.

Commenting on the routine legal harassment she faces, al-Drees tweeted on 19 September:

they exhaust you and drain you out of energy with one case after another until you become concerned about yourself, and get tired by your ordeals. So you give up and stop fighting. When you stop, they get what they want and they achieve their goal

In Kuwait, no one is immune from legal prosecution when criticizing the Emir and the ruling family. Earlier this month a court convicted Sheikh Abdullah Salem Al Sabah, a grandnephew of the emir, of insulting his own royal family. He was sentenced to three years in jail and ordered to pay a fine of USD $16,500 for posting Snapchat messages critical of the government, which is presided over by a member of the royal family, and in which royals hold a majority of key positions. In recent years, dozens of opposition activists, including former members of parliament, were jailed for insulting the Emir. This summer, the parliament approved an amendment to the electoral law, banning those convicted of the offence from running for office.