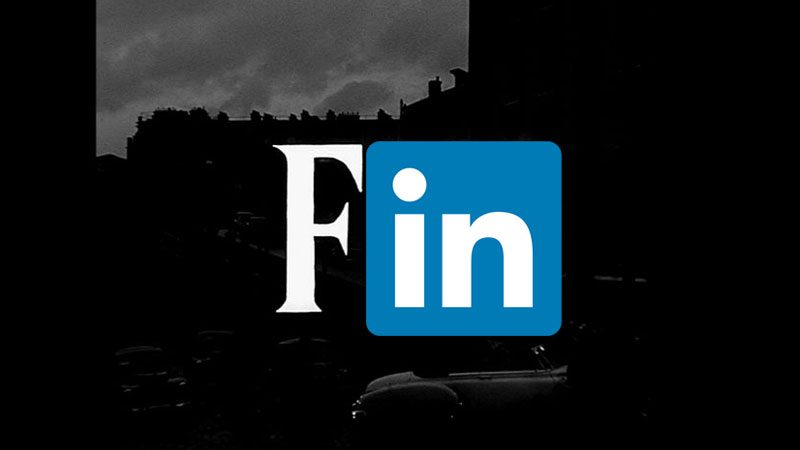 LinkedIn, the world’s largest online professional network, is at risk of being blocked in Russia, where federal censors have convinced a Moscow court to outlaw the network.

A judge found that LinkedIn illegally shares non-users’ personal data without their permission. In what could have even more far-reaching consequences, the Moscow court also ruled that LinkedIn collects personal information from users in Russia without storing the data on servers located in Russia — a legal requirement introduced last year that few foreign Internet companies respect.

According to the newspaper Kommersant, federal censors decided to move against LinkedIn following repeated leaks of user data. Earlier this year, it was revealed that the company lost 167 million account credentials in a data breach in 2012 — far more than the 6.5 million accounts originally thought.

Federal censors say they turned to the courts because LinkedIn has no official representation in Russia. The network has roughly 5 million registered users in Russia (about half of them are believed to be active) and 400 million users worldwide.

In their lawsuit, Russian censors reportedly argued that LinkedIn collects and transfers data belonging to Russian citizens, including Russians who are not members of the website, violating multiple privacy laws. The court ruled in favor of the government on August 4, ordering police to take steps to restrict access to LinkedIn across the country.

At the time of this writing, LinkedIn remains accessible to most Internet users in Russia.