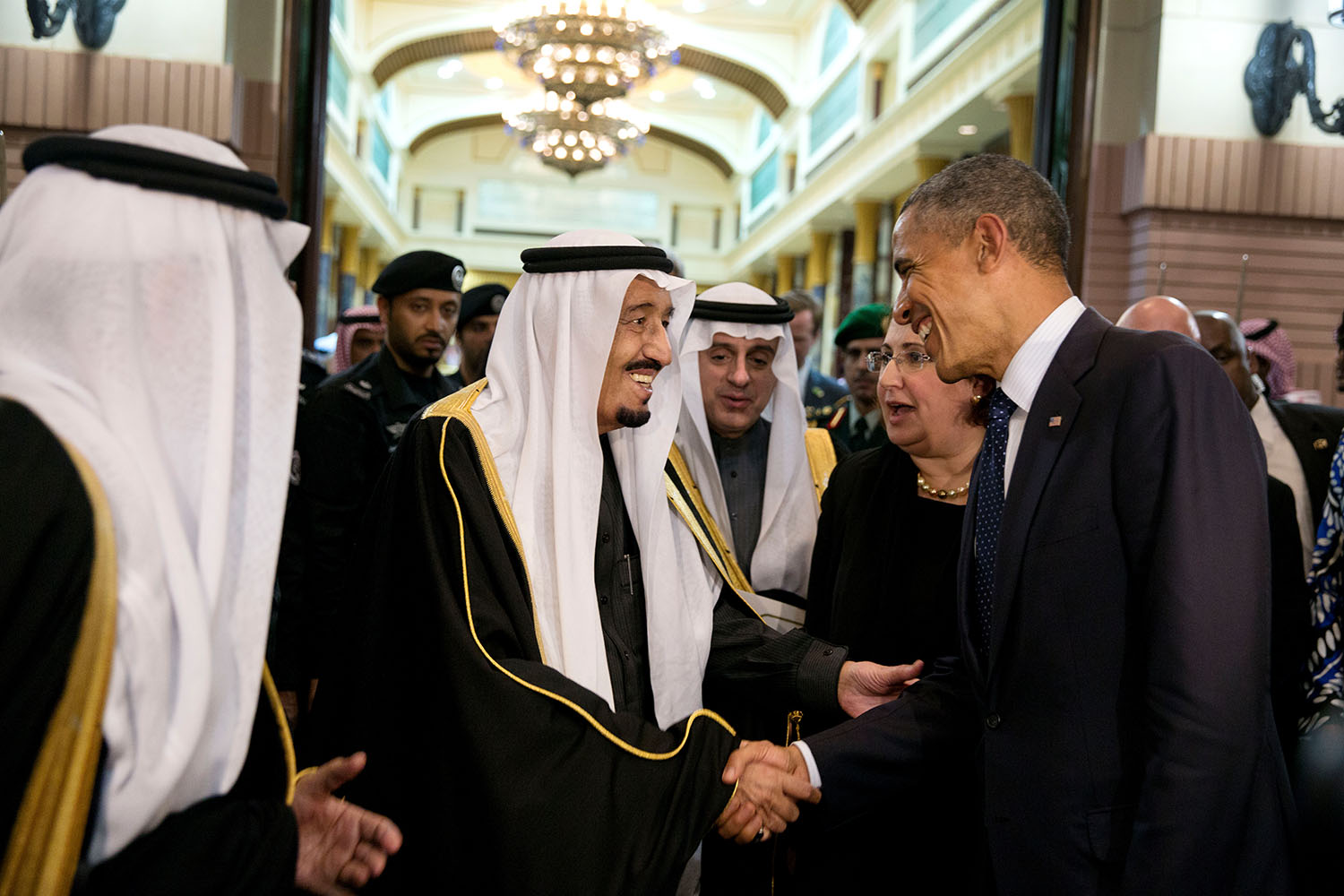 Saudi Arabia has an enduring reputation for systematic violations of human rights, but it is nevertheless a sitting member of the United Nations Human Rights Council. The Gulf kingdom was re-elected to the Council in October 2016.

The country's re-election to the Council has not kept authorities from continuing to target and harass activists over their rights activities.

On 18 December, security forces detained human rights defender and social activist Issa al-Nukhaifi in the region of Jizan (southwest Saudi Arabia), pending investigation. According to the Beirut-based Gulf Center for Human Rights (GC4HR), he was arrested for his activism against corruption and for his online activities. It is not clear which posts have been used by the Investigation and Prosecution Authority in Jizan city as evidence against him.

Al-Nukhaifi is an active Twitter user with more than 42k followers. He tweets on a variety of topics including the war in Syria, corruption and poverty in Saudi Arabia, and the displacement of families living on the Saudi-Yemeni border for security reasons. He also supports the creation of an elected Parliament in the conservative kingdom, which only has a 150-member consultative council, all members of which are appointed by the king.

According to the European Saudi Organization for Human Rights, al-Nukhaifi may have been arrested for supporting a campaign aimed at creating a 30-member virtual “popular Saudi parliament” to be elected from Saudi writers, academics and activists who are on Twitter. This is the fourth time Saudi authorities have apprehended al-Nukhaifi. He was only released in April 2016 after spending three years and eight months in prison for his rights activities. 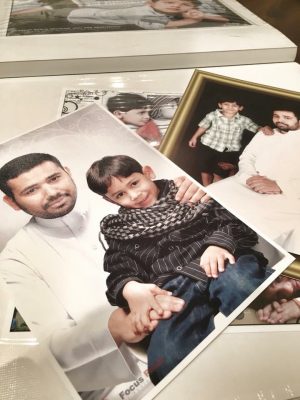 Photos of Fadhel al-Shoulah and his son. Picture shared by his wife Hajar Al-Tarouti on Twitter.

Earlier this month, the specialized criminal court in the capital Riyadh increased the prison sentence of Isaa al-Hamid, a founding member and former President of the Civil and Political Rights Association in Saudi Arabia (ACPRA), from nine to eleven years. He was convicted on a number of charges that include “incitement to breach public order”, violation of the anti-cybercrime law, and insulting the judiciary and the kingdom's highest religious body.

According to Amnesty International, the charges relate to statements and articles al-Hamid published online, in which he spoke about the right to demonstrate and the harassment of families of political prisoners by the interior ministry. He also called for an investigation into human rights abuses.

On 6 November, the same court sentenced social activist and script writer Fadhel al-Soulah to four years in jail and an additional four-year travel ban for denouncing the death penalty against leading Shia cleric Nimr al-Nimr, who was executed early this year. According to the London-based Al-Quds Al-Arabi newspaper, Shoulah also accused Saudi authorities of spreading “takfiri” ideology, whose adherents follow a strict interpretation of Islam and advocate that Muslims who do not follow their interpretation of “apostates” should be sentenced to death.

Al-Shoulah was arrested in December 2015. He is known for his activism against sectarianism and the discrimination against Shia Muslims in Saudi Arabia, a minority group accounting for 10 to 15 percent of the population, who are mostly concentrated in the country's eastern province. His production company, Qithara for Media Production and Distribution, produced a number of short films, animated videos, and featured films aimed at raising awareness on a variety of social issues including sectarianism, child sexual molestation, water conservation, and housing for orphans.

if you heard that Fadhel al-Shoulah, an advocate for unity, peace and tolerance is standing trial at a terrorism court, be aware that he is being prosecuted by the Saudi Judiciary

Saudi Arabia's ongoing crackdown on peaceful activism is not only shattering families and depriving activists of their freedom and basic rights, but it is also costing the kingdom the work and creativity of its brightest and most talented reformists like al-Shoulah and many others.

As writer Ali Al Grash writes, the “unjust” trials of “patriotic, peaceful, and creative” activists will only reinforce citizen “mistrust in state institutions.” In another Facebook post he published on 6 November, he wrote that the sentencing of al-Shoulah “confirms the lack of wisdom and the insistence of the authorities on escalation and their disregard for human lives” at times where Saudi Arabia “is in need of unity and the initiative for comprehensive reform.”