In Moldova, Civil Society Stands Up to ‘Big Brother’ Law 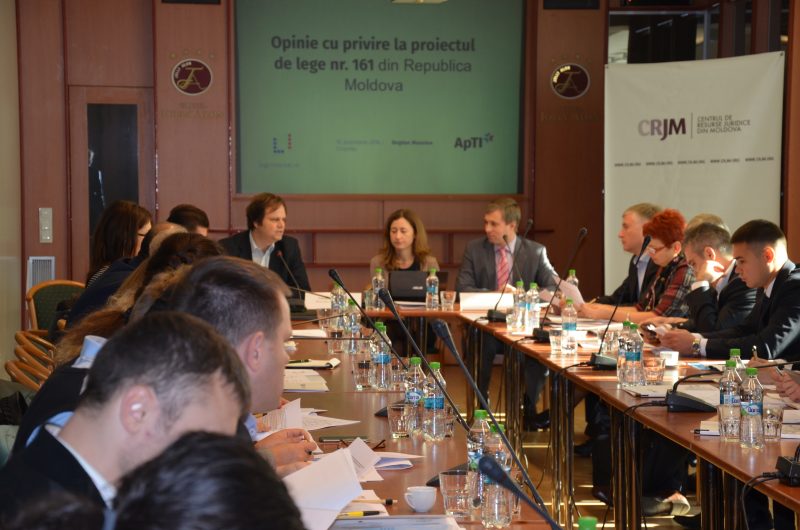 Civil society organizations from Moldova and Romania organized a public debate in October to warn about the dangers of the “Big Brother” Law. Photo by LRCM, used with permission.

Formally known as Draft Law no. 161 on Amendments and Supplements to Certain Legislative Acts, the law would broaden the obligations of telecommunications service providers to collect and retain metadata from citizens’ communication activities, increase other types of digital surveillance, and enable authorities to block websites “containing information that urges hatred or ethnic, racial or religious discrimination, to hostility or violence.”

European Digital Rights, the leading pan-European organization for protection of digital freedoms, commented on the draft law, arguing that the legislative process on the bill should not continue “without a comprehensive analysis of the necessity and proportionality of this excessive interference with the fundamental rights” and ensuring that the law is consistent with international human rights doctrine.

Nadejda Hriptievschi, the program director of the Legal Resources Centre from Moldova (LRCM) stated that they are concerned about the draft law because it contains several provisions that propose introduction of “absolutely unjustified” mass surveillance measures provisions. She also noted that provisions regarding removal of objectionable content could theoretically lead to blocking Facebook, Youtube or Twitter in the Republic of Moldova or “sites inconvenient to the government / establishment.” 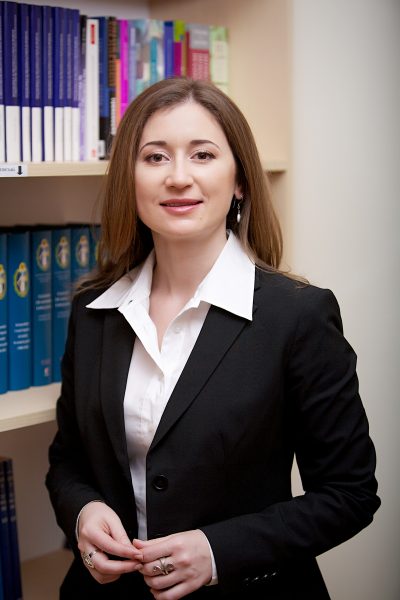 The law entered the Moldovan Parliament in April 2016. Its adoption was postponed after several civil society groups called for further revisions of the draft law intended to bring it in line with international standards. This would include a review by the Venice Commission, an advisory body of the Council of Europe, composed of independent experts in the field of constitutional law, who provide constitutional assistance in Central and Eastern Europe.

In October of 2016 the concerned civil society organizations organized a public round table with MPs and advocating pushing back against blanket surveillance.

In November the LRCM published recommendations concerning the “Big Brother” Law, prepared in cooperation with Bogdan Manolea, the Executive Director of Association for Technology and Internet (ApTI) from neighboring EU member Romania. The group recommended rejecting the proposed articles that would lead to mass surveillance measures, undertaking a detailed examination of legislation that limits the fundamental rights, and waiving the obligations to “stop“ access to web pages.

On December 10 the Commission issued a joint opinion on the draft law identifying number of issues the authorities need to address in order for it to meet the applicable European standards.

Since Moldova is a member of the Council of Europe, the parliament should either amend the draft law in line with the recommendations by the Venice Commission and civil society organizations, or send it back to the government to come back with a new proposal.