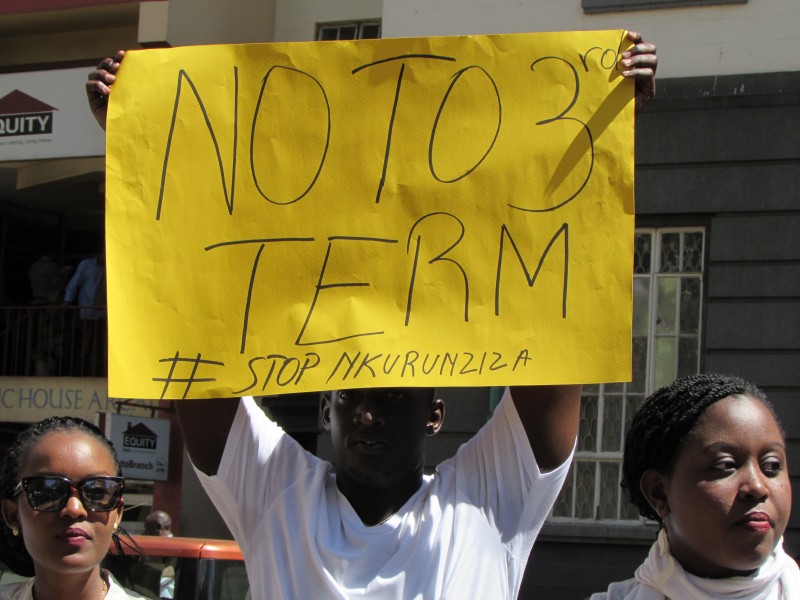 Burundians living in Nairobi, Kenya and friends of Burundi says no to third term for president Pierre Nkurunziza. — by Vincent Munga for Demotix.

Since mid-2015, when Burundian president Pierre Nkurunziza declared his intention to run for a third term in office, the government has faced criticism of broad crackdowns against insurgents, but also protests and opponents. Despite international tensions and serious economic decline, though, it has seemingly asserted its control inside the country, restricting critics and civil society monitoring the situation.

A November 2016 report by the International Federation for Human Rights and Ligue ITEKA, described political repression changing over 2016 from public crackdowns to violence “behind closed doors”, such as secret detentions. Officials reject these criticisms, charging that they are biased and based on rumours.

Tensions are high under President Nkurunziza

Ex-guerrilla, pro-President Nkurunziza hardliners — skeptical of the post-war peace agreement and power-sharing — have gradually taken control of party and state, in a process that accelerated after a failed coup in May 2015.

President Nkurunziza recently hinted at constitutional changes that would allow him to remain even for a fourth term in office, independent newspaper Iwacu reported. Jean Minani, spokesperson for opposition coalition CNARED (National Council for upholding the Arusha Accord for Peace and Reconciliation and the Constitution) said – worryingly evoking a potential escalation of confrontation:

Faced with a man determined to bury the Arusha Accord [post-war peace agreement] and the constitution, to remain in power forever, it seems to me that there is no other choice than to use all means to foil his plan.

Many reporters and activists have fled the country, and some are even missing, like journalist Jean Bigirimana, who was last seen in July. RSF’s petition to investigate fully his disappearance was delivered to Burundi’s Paris embassy in October, with little response.

Those journalists who remain in Burundi must now register with the National Communications Council in order to do their work. State officials have also arrested WhatsApp users on defamation charges, in what critics say is part of a crackdown on freedom of expression.

Several independent radio stations have remained closed since the failed coup. Radio Isanganiro returned to the airwaves earlier in 2016, but under certain conditions, and a call-in show was suspended for broadcasting a Kirundi song that celebrated journalists’ rights. SOS Médias Burundi also reported in December that a minister intervened to block coverage, first aired in Kirundi, by Radio Isanganiro of legal changes to armed forces, apparently for security reasons.

The Burundian Musicians’ Association, approved by National Communications Council, recently announced that it intended to censor broadcasted songs that “undermine peace.” The culture minister then objected to this, however.

Government investigations of some civil society groups have ended, but SOS Médias Burundi reported one director’s pessimism about being able to work freely.

The National Assembly also recently adopted a law that strictly monitors international NGO activities and limits their ability to receive funding. Added to the government cutting cooperation with the International Criminal Court and UNHCR, this indicates it is distancing domestic and international bodies monitoring the situation.

Attempts to control dominant narratives have also surfaced in schools. Last summer, teenage students were arrested for scribbling on the president’s image in textbooks. This was criticized for disproportionately turning a school discipline matter into a criminal one. SOS Médias Burundi reported over 200 students sent home from one school and that, by 16 June, the “scribbling phenomenon” had affected at least 580 students across 4 schools. Regional governor Emmanuel Niyungeko argued strong punishments were justified because the students had made a “grave error”, as Nkurunziza is “second to god.”

Officials also announced a census of state employees’ ethnicity to enforce post-war ethnic quotas intended to ensure both Hutus and Tutsis are well-represented. However, as they were not designed to extend to all public sector employees, some were concerned for underlying anti-Tutsi bias.

Burundi's government appears to have largely established authoritarian control over the crisis, but the recent assassination attempt on Communications Minister Willy Nyamitwe and killing of Environment Minister Emmanuel Niyonkuru shows that security and peace are still elusive.

As the political-security crisis grinds on, food shortages and economic hardship worsen. Goodwill gestures, though, by ‘radical’ opposition and government, like reopening independent media, could yet help to soften confrontation and move towards productive compromise. 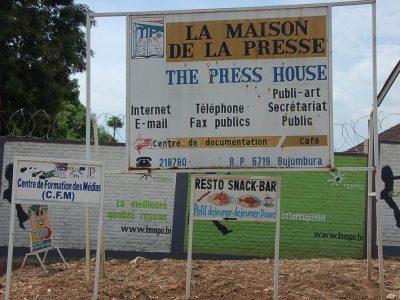 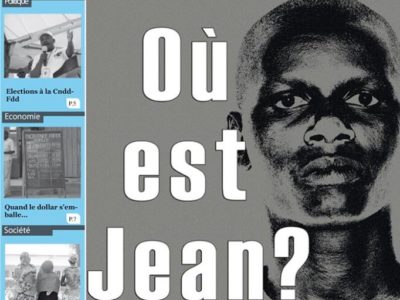 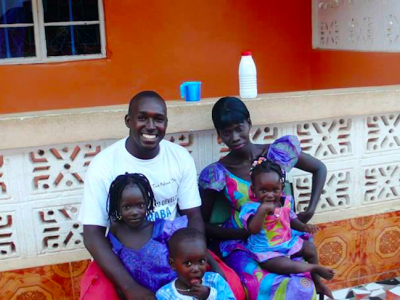