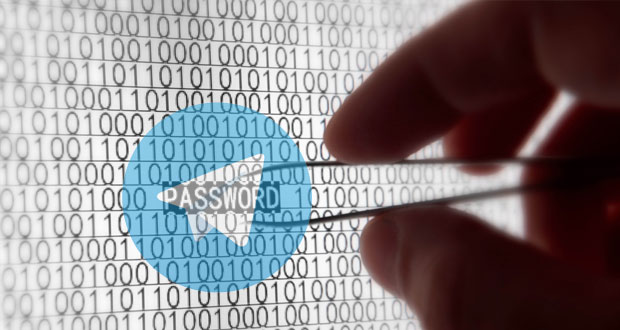 Iran's revolutionary guards arrests reformist Telegram channel administrators ahead of the May Presidential elections. Image used under CC 4.0 from here.

A version of this was published on the Article 19 website. This version is republished as part of a content-sharing agreement.

Iranians are witnessing a crackdown against citizens using online platforms just two months before the presidential elections, to be held on 19 May 2017.

On March 14, Iran’s Revolutionary Guards arrested 12 administrators of channels on the messaging app Telegram, all of which had expressed support for the reformist political faction and the moderate President Hassan Rouhani.

Telegram gained notability during the 2016 Parliamentary elections, as a platform that aided significant gains for reformist and moderate members of parliament. Notable events, such as former reformist President Mohammad Khatami's four-minute viral video encouraging Iranians to vote for reformist and moderate candidates part of the coalition of the “list of hope” went viral through Telegram channels (the popular politician is now under a media ban.) The Revolutionary Guards, a hardline wing of Iran’s armed forces, accountable to the office of the Supreme Leader, have previously arrested users for posting immoral or obscene content on Telegram. But this appears to be the first time crackdowns have focused explicitly on political affiliation.

The Telegram channels affected by the crackdown include the reformist, or pro-President Hassan Rouhani channels of Eslahtalaban News, Eslahaat News, Majmeye Eslahtalaban and Haamiyan Dolat, among others.

Online sources indicate that these channels have either been deleted from Telegram and/or have not published anything since the arrests. Two individuals have thus far been identified as the arrested administrators: Saeed Naghdy and Ali Ahmadian, both of whom are associated with reformist media and the administration of reformist channels. Ahmadian is believed to have run the Eslahaat News channel.

Crackdowns on freedom of expression leading up to the May 2017 Presidential elections are also noticeable outside the digital sphere. Reformist journalists such as Ehsan Mazandarani and Hengameh Shahidi have also been arrested for their independent and critical reporting.

Ehsan Mazandarani, who was recently released from prison was re-arrested on March 12 at this home, by the intelligence units of the Revolutionary Guards. Tehran’s public prosecutor said he was re-arrested in order to serve out the remainder of his sentence from previous charges. However his wife and lawyer produced documents that proved Mazandarani had already completed the two years when he was released on 11 February 2017.

Mazandarani told his family that he is on a dry hunger strike. Relatives have reported on social media that his wife Malihe Hosseini was fired from Farikhtegan Newspaper on Wednesday following his arrest.

It is worth noting that these events all took place during the period of the Nowruz holidays, when government is not in session, making it even more difficult to ensure that due process of law is upheld.

These arrests and account closures have already limited the degree to which Iranians can access and share information and ideas about the electoral race without fearing repercussions. If the crackdown continues, it will only further restrict public participation in the political moment.