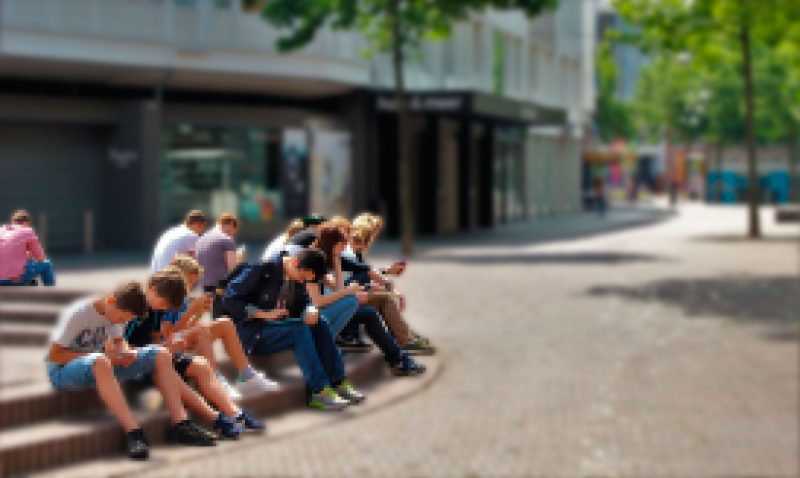 Newly proposed legislation in Russia would ban children under the age of 14 from creating accounts on social media and require adults to use their real names, verified with passport information, when registering with any social media platform.

This would mark a significant departure from current practice across the RuNet, and on Russia's most popular social media platform, VKontakte, where users are not required to register with their real names.

The Leningrad Oblast legislative assembly, which represents the greater St. Petersburg area, is reportedly planning to submit the legislation to Russia’s federal parliament, the Duma. As the law is currently written, violators would face administrative fines as high as 300,000 rubles ($5,350).

Though it’s unclear how officials would enforce the policy, particularly when it comes to foreign-owned social media platforms, the legislation is designed to apply to Russian citizens and foreigners living on Russian soil, according to the newspaper Izvestia.

The draft legislation would allow minors between the ages of 14 and 17 to register accounts on social networks, but it would restrict them from joining groups and communities that share content that cannot legally be distributed among children, including “occult-magical” subjects, information about “smoking mixtures,” and so-called “gay propaganda.”

The law also would double down on a pre-existing rule that bans Internet users from sharing information about “unsanctioned” public demonstrations, by explicitly criminalizing this type of sharing. And it would make it illegal to publish correspondence with another social media user without that individual’s consent, a measure perhaps inspired by recent political scandals involving leaked communications between public figures.

If passed, the law would take effect at the beginning of 2018.

Countries around the world — from Jordan to South Korea to Zambia — have implemented similar so-called “real name” registration requirements for both online platforms and mobile SIM cards, with varying degrees of efficacy. In all these cases, lawmakers have argued that the practice will help law enforcement better detect criminal activity online. But collecting this information also increases the abilities of government entities to monitor the activities of all Internet users, regardless of whether they've engaged in criminal activity. The storage of this type of data can also create challenges. South Korea rolled back the requirement after tens of millions of Internet users’ personal data was leaked in a massive hack of state-administrated servers in 2011.

“Nobody is trying to introduce censorship or restrict free speech,” Vladimir Petrov, a deputy in the Leningrad Oblast legislative assembly, told Izvestia. “Verification and strict control over the authenticity of [users’] names will only increase the value of virtual communication and one’s own opinions.”

“The less irresponsible anonymity, the better,” said Vitaly Milonov, a State Duma deputy infamous for pioneering anti-LGBT laws in Russia. “You can’t surrender this sphere to the pedophiles, terrorists, and criminals.”

Milonov told Izvestia that if the legislation is submitted to the Duma, it would have a good chance of being approved.