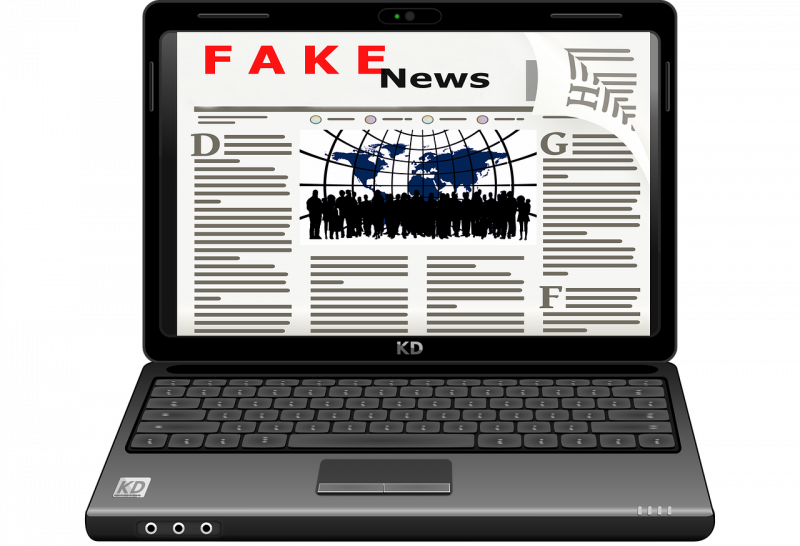 Several governments in Southeast Asia are invoking the fake news problem to introduce stricter laws and to harass members of the media.

Singapore's Minister for Communications and Information Yaacob Ibrahim announced to the Parliament a government plan to update the Broadcasting Act in order to address the rise of misinformation and “fake news” on the Internet.

When overseas content providers are directly targeting Singaporeans, we need to ensure that their content is in line with our community values, including the need to uphold racial and religious harmony.

…if an entity reports news about Singapore regularly to inform Singaporeans on matters of public interest, we expect them to do so responsibly.

The minister didn’t provide details about the planned amendment but recent trends in legislation suggest that it could lead to the passage of a more restrictive law. In 2013, Singapore required major news websites to register with the government and pay a licensing fee. The licensing requirement law also empowered authorities to remove online content that destroys “social harmony”.

The minister's contention regarding the need to protect “community values” in dealing with fake news left activists at Wake Up Singapore worried that authorities might interpret this broadly and use it as a justification for censoring dissent and unpopular perspectives in the country. When it comes to more sensitive issues like homosexuality, the pledge raises the question of whether the government will cease to tolerate online content referencing romantic relationships between men. Indeed, the prime minister recently defended the country’s antiquated sodomy law since it supposedly promotes “society's values”.

Cambodia: ‘Shut it down, very simple. Expel them.’

After US President Donald Trump accused some media groups of reporting fake news and banned them from attending press conferences in the White House, Cambodian leaders used the same arguments to insult some media groups.

Council of Ministers spokesman Phay Siphan wrote about it on Facebook:

Donald Trump’s ban of international media giants … sends a clear message that President Trump sees that news published by those media institutions does not reflect the real situation.

He identified Voice of Democracy, Voice of America and Radio Free Asia as media groups which report inaccurately about Cambodia. Asked about what the government will do if these media groups do not change their reporting, he gave a blunt reply: “Shut it down, very simple. Expel them.”

Prime Minister Hun Sen, who has been in power for three decades already, echoed the sentiment of Trump and his spokesman in attacking the media:

We respect rights, but not the rights of anarchy, [rather] the rights of the rule of law. I hope our foreign friends understand this.

He added that “some just talk about rights but never talk about stability and peace.” He also repeated Trump’s description of some media entities as producers of fake news in what appeared to be an effort to downplay reports criticizing his government.

Like Trump and Hun Sen, some politicians in the Philippines are fending off criticisms by labeling certain media outlets as “fake news.”

Speaking at a side event at the Association of Southeast Asian Nations, Secretary Martin Andanar of the Presidential Communications Operations Office described a report by the New York Times about President Rodrigo Duterte as fake news:

They only report the lies. We call that fake news. Like Richard Paddock of the New York Times.

It’s obvious that he wrote it just to throw negativity against the President.

Meanwhile, House Speaker Pantaleon Alvarez filed a bill mandating that social media companies verify the identity of users before registering them on their networks, so that they could more easily to prevent users from creating fake accounts and spreading fake news. The proposed Social Media Regulation Act of 2017 even identified certain social media companies that would be affected by the draft:

This proposed bill seeks to afford a remedial measure on the foregoing matters and will regulate these social media by mandating social media companies (Facebook, Twitter, Instagram etc.) to reasonably verify the identity of user applicants before they are allowed to open an account. Penalties are also provided for failure to comply with this verification requirement.

Social media experts said the House Speaker is right to raise the issue of fake news and identity theft in social media but they reminded him that the measure is unnecessary and unenforceable. They also defended the rights of some users to remain anonymous when expressing their views.

Meanwhile, some governments in Southeast Asia have launched fact-checking portals to counter the rise of fake news.

Malaysia is not alone in this. Since 2012, the Singapore government has been correcting wrong or inaccurate reports through its “Factually” website. Indonesia meanwhile has also announced that it will soon launch a new cyber agency to fight fake news.