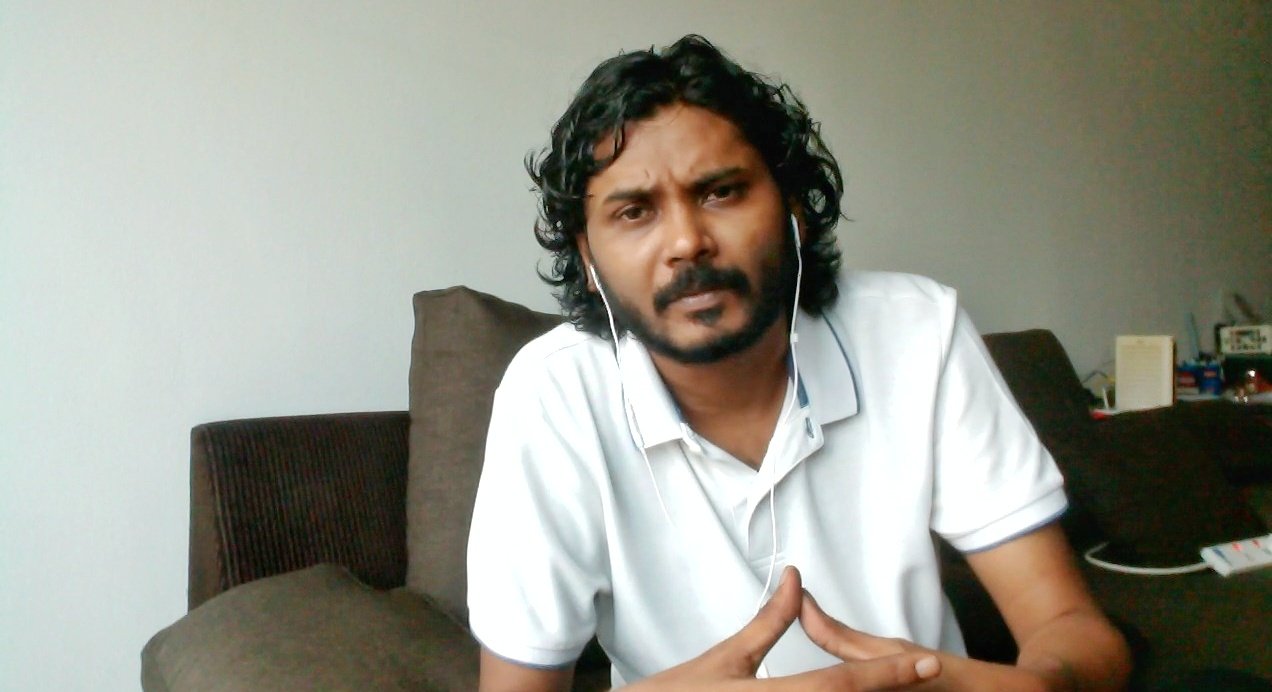 Four independent Maldivian bloggers and activists living overseas have been issued arrest warrants by police over the past week. Police have also threatened to seek prosecution in absentia if the bloggers fail to return to the Maldives within two weeks.

Police put out warrants for Muzaffar ‘Muju’ Naeem, Hani Amir, Dr. Azra Naseem, and Aishath Velezinee via separate press releases and in public tweets. This was the warrant sent to blogger Muju Naeem, a pro-democracy and secularist blogger from Maldives who has been living in voluntary self-exile nearly five years:

Muju Naeem translated the warrant on his blog:

Muzaffar Mohamed Naeem (age 37) of M. Velidhooge, K. Male’ is wanted for an investigation the Maldives Police Service [are] carrying out.

Since we have information that Muzaffar Mohamed Naeem is currently living abroad, he is asked to present himself to the Maldives Police Service within 14 days to respond in his defense to accusations against him in our investigation.

If Muzaffar Mohamed Naeem doesn’t present himself to Maldives Police Service within these 14 days, we will be forwarding evidence against him in our investigation to the Prosecutor General of the Maldives to proceed with prosecution in his absentia. This notice has been issued to inform Muzaffar Mubeen Naeem of this matter.

The document offers no further details concerning the nature of the police investigation or any evidence they have against Naeem. Naeem writes:

Arrest warrants were prompted by ruling party parliamentary leader Ahmed Nihan’s call to arrest and prosecute all “irreligious” people in the country to the full extent of the law.

According to the Maldivian Independent, at a recent rally of the ruling coalition, Progressive Party parliamentarian leader Ahmed Nihan mentioned that Maldivians who insult Islam should be prosecuted and punished to the fullest extent of the law. There have been instances of religious extremists branding targeted people's homes with “irreligious/secular” in the Maldives.

Naeem has received persistent online threats and harassment by extremists for his secular views and by political critics for his online video series collaboration with slain blogger Yameen Rasheed (see Global Voices report).

After Yameen's death, Naeem wrote a fiery open letter to the President and the government of the Maldives criticizing the government's inaction before the growing problem of violent extremism in Maldives. He recently also appeared on a podcast with “The Secular Jihadists of the Middle East“, a group of atheist and exMuslim hosts including Yasmine Mohammad, Ali Rizvi, Faisal Saeed Al Mutar and Armin Navabi.

The second blogger to receive a warrant was 27-year-old Hani Amir (@Burakashi), an environmentalist, artist and photographer, who is currently studying in Australia. Speaking to the Maldives Independent, Hani mentioned that the bloggers were targeted because they promote secularism or secularists.

The third warrant was for Dr. Azra Naseem, the author of Dhivehi Sitee, a progressive blog on Maldivian society and politics with a special focus on the religious radicalisation of Maldivian people. Dr. Naseem works as a research fellow at the Dublin City University and has been living in Dublin, Ireland since 1998. She told the Maldives Independent “I really have no idea what the summons are about. I have not done anything illegal.”

On 23 May, the police also issued a similar warrant against Aishath Velezinee, a fiercely independent campaigner for judicial reform and a former Judicial Services Commission member who lives in the Netherlands and blogs here. Her Twitter account (@Velezinee) was also recently suspended. According to the online news portal Raajje.mv, Velezinee has received recent notoriety due to a number of posts on Facebook, including videos that some perceived as sacrilegious.

Calling for justice, speaking out against violent extremism, & demanding our rights have become an ‘irreligious activity’ in #Maldives

These arrest warrants appear intended to silence voices that are critical of the government or deemed “irreligious” and who are doing so from a foreign country. A number of online activists residing inside Maldives have stopped publishing material for fear of further attacks or persecution, while some are seeking asylum abroad. 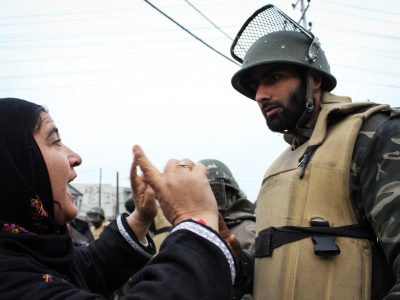 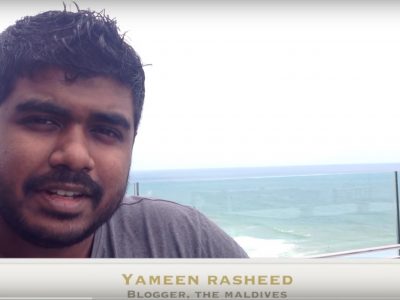 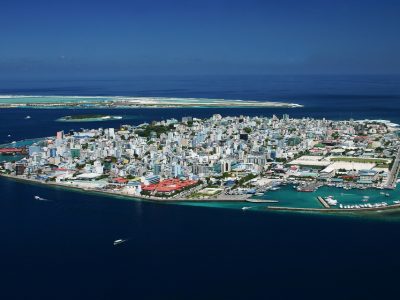