"We will fight for our country and overcome these forces." 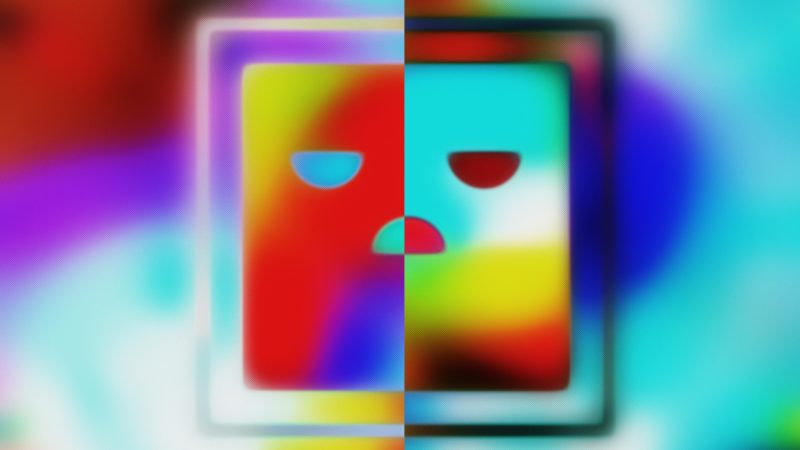 Many have called an ‘attack on freedom of the press’ orchestrated by the ruling Bharatiya Janata Party (BJP).

According to news reports confirmed by NDTV, a former disgruntled employee of the firm Sanjay Dutt had compelled the CBI to file a complaint based on “false allegations.” In response to complaints against NDTV founders Prannoy and Radhika Roy, CBI raided NDTV offices in New Delhi, Dehradun, Uttarakhand, and other offices of the broadcaster, along with the homes of the founders.

Numerous media reported that Roy's failure to repay borrowed loans and “for allegedly causing a loss of Rs 48 crore to ICICI Bank” were the reason for the raids.

But alternative reports suggested that the NDTV founders had already paid off the ‘bad loans” accrued over the years, and that the current government led by Prime Minister Narendra Modi was using the investigations agency to stifle press freedom.

NDTV released a statement calling the investigations a “witch-hunt” conducted by multiple agencies.

NDTV and its promoters will fight tirelessly against this witch-hunt by multiple agencies. We will not succumb to these attempts to blatantly undermine democracy and free speech in India.

We have one message to those who are trying to destroy the institutions of India and everything it stands for: we will fight for our country and overcome these forces.

In another statement regarding monetary malfeasance, the news channel said:

It is shocking that the CBI conducted searches on the NDTV offices and residence of the promoters without even conducting a preliminary enquiry. This is a blatant political attack on the freedom of the press as sources confirm that under pressure, the CBI has been compelled to file an FIR based on a shoddy complaint by a disgruntled former consultant at NDTV called Sanjay Dutt, who has been making false allegations and filing cases in courts of law with these false allegations. So far, he has not obtained a single order from any of these courts…

Various journalists and activists have condemned the incident:

Raj Chengappa, president of the Editors Guild of India, said in a statement:

The Editors Guild of India expresses its deep concern over the raids conducted by the Central Bureau of Investigation (CBI) on the offices of NDTV and its promoters today. Entry of police and other agencies into the media offices is a serious matter. NDTV, in various statements, has denied any wrong doing and termed the raids as “stepping up the concerted harassment” of the news channel and an attempt to “undermine democracy and free speech” and “silence the media.” While the Editors Guild maintains that no individual or institution is above the law, the Guild condemns any attempt to muzzle the media and calls upon the CBI to follow the due process of law and ensure there is no interference in the free functioning of news operations.

Attack on @ndtv and @thewire_in is a clear attempt by establishment to muzzle voices of #dissent. @narendramodi ruled India is under siege.

This isn't about NDTV's promoters and journalists. This is about media freedom in this country. Heard about the chilling effect?

Those who value media freedom must speak out & act 'cause they know that while nothing will happen in the end the process is the punishment. https://t.co/t3d1vAEGQ0

Cowed Indian media! Prannoy Roy being raided and intimidated by govt and not one other media house is carrying story. Their turn will come!!

Politicians have also weighed in on the issue. Chief Minister of Delhi Arvind Kejriwal tweeted:

We strongly condemn raids on Dr Roy n NDTV group. Its an attempt to silence independent and anti-establishment voices

Shocked at the raids on Dr @PrannoyRoyNDTV‘s house. He is highly respected and reputed. Disturbing trend

Some compared the raids to India's emergency period of 1975, a 21-month period when Prime Minister Indira Gandhi unilaterally declared ‘a state of emergency’ across India and consequently put severe pressure on media institutions.

Today’s CBI raid on @PrannoyRoyNDTV is a defining moment: the last time this sort of thing happened was during the Emergency

Some were tweeting details about the on-going investigations:

Message is clear: any independent voices in media will be bullied and shut down. Black day. https://t.co/lKE93K29cp

A message to those in the media who are still independent and do their job by fearlessly asking questions. We won't be intimidated https://t.co/sNC7pEPnOW

There were many who felt NDTV wasn't the best representative for advocating freedom of the press. They had their share of views based on experiences:

Organisations that proudly claim ‘We are like one big family’ are merely confessing to the fact that they strictly recruit only from the immediate family. :

Know of at least two former women reporters at NDTV's Mumbai bureau who were never allowed to go on air because they did not meet the channel's “beauty standards”.

Meanwhile, the investigation body CBI too intervened and issued clarifications. You can read their full statement.

CBI “clarifies”, says it is not an attack on media #NDTV pic.twitter.com/h0velQQgo4

And the former editor of ‘The Hindu’, Malini Parthasarathy asked the media to introspect itself:

Alleged that Roys owe banks Rs 48 crore. Adanis owe banks 72000 crore:https://t.co/Nhb6ru4BkV
May we expect Gautam bhai to be raided next?

Whichever way one looks at the Central Bureau of Investigation (CBI) raids conducted on the NDTV offices and the residence of its promoters, it is difficult to escape the conclusion that vendetta has been a guiding motive behind them. This is not the first time that a government has sought to muzzle adversarial media in this crude fashion, threatening the basic constitutional guarantee of free speech upon which our democracy rests.

Although NDTV has today become the target for the right wing, and the closet weapon of the old Congress establishment, other media organisations could soon face similar challenges in the face of the Modi government which has no qualms about casting doubt on the trustworthiness of media.

For a detailed analysis of financial transactions, shell companies and bad loans pertaining to the case, read this feature by Caravan Magazine.