Palestinian Authority Once Again Censors Websites of Rivals and Critics 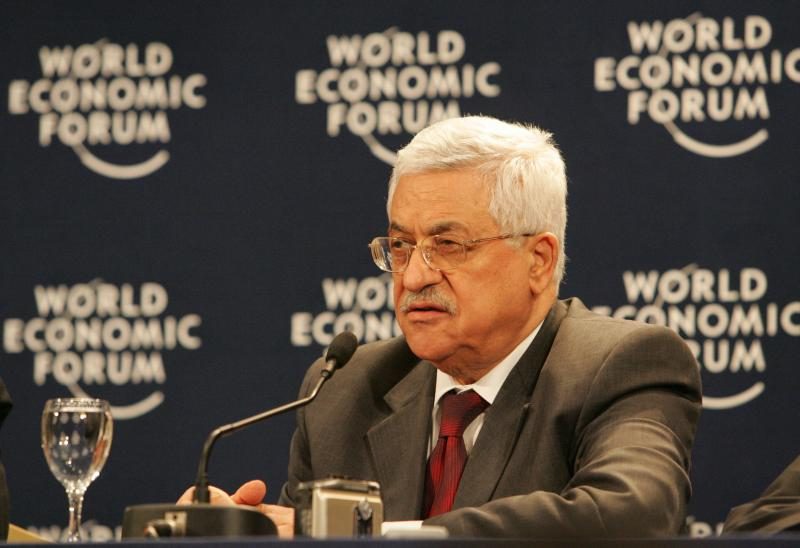 The Palestinian Authority's (PA) Attorney General issued a Directive for the dozen Palestinian ISPs operating in the West Bank to block 11 websites affiliated with political rivals and critics of President Mahmoud Abbas.

The sites reportedly are being blocked only in the West Bank, due to “rules of publication”, which ban the publication of fake news and/or defamation. It remains unclear, which “rules” the PA has used to ban the websites, but the 1995 Press and Publication Law includes several vague and broad restrictions on freedom of expression. For example, publications are not allowed to “contradict the principles of …national responsibility” or publish material that is “inconsistent with morals” or which may “shake belief in the national currency.”

The websites include Amad.ps, Shehab News Agency associated with Hamas, and “Voice of Fatah” known to be close to Al-Dahlan. Hassan Asfour the chief editor of Amad expressed his opposition to the censorship in an opinion piece entitled “From Amad News to the Attorney General of the PA in Ramallah… Censorship will not conceal your scandals”:

A number of organizations have denounced the directive. The Palestinian Center for Development and Media Freedoms (MADA) published a statement calling for the PA to withdraw the directive, calling it a violation of freedom of expression and the Palestinian Basic Law. The Arab Center for Social Media Advancement (7amleh) also denounced the blocking order in a statement published on 16 June:

This is not the first time the PA censors websites. In 2008, there were reports that the PA censored one website in the West Bank called Dounia Al Watan, a Gaza based site that reports on corruption in the PA, while in 2012 they asked ISPs to block eight websites including Amad.ps, which is also one of the websites blocked this past week.