Philippine Senator Moves to Criminalize ‘Fake News’ — Could This Lead to Censorship? 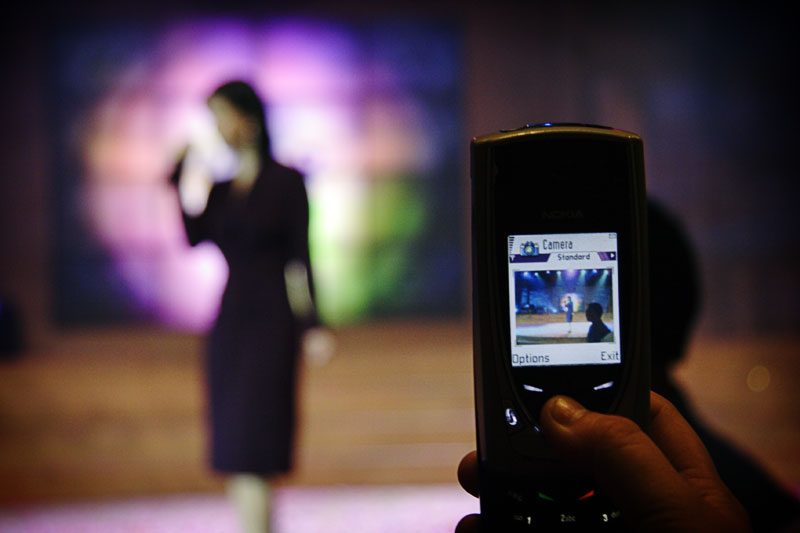 Those who spread fake news through the social media are also liable under the proposed bill. Flickr photo by Stanley Cabigas (CC BY 2.0)

Philippine Senator Joel Villanueva filed a bill in late June that would criminalize the “malicious distribution of false news.” Media groups are warning it could lead to censorship.

Villanueva’s Senate Bill No. 1492 or “An Act Penalizing the Malicious Distribution of False News and Other Related Violations” defines fake news as “those which either intend to cause panic, division, chaos, violence, and hate, or those which exhibit a propaganda to blacken or discredit one's reputation.”

The bill assigns penalties to those who publish “fake news” and even to those who share it, potentially criminalizing social media users who may not fully understand the implications of simply sharing an article with friends.

Prison sentencing under the proposed law depends on the status of the entity who publishes or spreads the so-called “fake news”. A private individual found guilty of publishing or spreading fake news can face a prison term of up to five years. A government official's sentence would be double that of a private individual. And a media entity or social media platform spreading fake news could be detained for up to 20 years.

Villanueva explained the rationale behind these penalties:

The effect of fake news should not be taken lightly. Fake news creates impression and beliefs based on false premises leading to division, misunderstanding and further exacerbating otherwise strenuous relations.

He added that the passage of the bill “will encourage our citizens, especially public officers, to be more responsible and circumspect in creating, distributing and/or sharing news.”

Definition of “false news or information” under Sec. 2 is so broad that it includes practically anything perceived to cause, among others, panic and hate (obviously hard to define)…

Media organizations could be subjected to censorship under Sec. 3 of the proposed law because even fair commentary or investigative reports that are perceived to tarnish the reputation of a public official could be flagged as “false news”.

Arao further disputed the need for a special law mentioning public officials, reasoning that they are already assumed to be following a code of conduct.

In a TV interview, a spokesperson from the Center for Media Freedom and Responsibility said the proposed legislation is unnecessary because Philippine libel law already addresses the issues raised by the senator.

A member of the House of Representatives proposed that instead of criminalizing fake news, the congress should work to approve a pending Freedom of Information bill that he says would help counter the irresponsible sharing of false information on media and the Internet.

AlterMidya, a network of independent media groups, denounced Villanueva’s bill as “irresponsible, unnecessary and dangerous attempt to impose a form of censorship on free expression and press freedom.”

How does one distinguish between a false report based on an honest mistake and one maliciously spread through print, broadcasting and online?

It would endow the bureaucracy with the arbitrary power to declare any media issuance contrary to government interests as fake news, while approving, loudly or otherwise, even the most fraudulent report from either private or State media so long as it favors whatever regime is in power.

Veteran journalist Luis Teodoro reminded the senator that there are better ways to fight fake news:

Accountability in the exercise of the right to communicate is best enforced, not by the State, but by the media community itself as well as by a public media-literate and responsible enough to detect and not to spread fake news.

Philippine Star newspaper columnist Jarius Bondoc warned that if the bill becomes law, it could be abused by authorities who want to silence critics:

The bill is prone to abuse. A bigot administration can apply it to suppress the opposition. By prosecuting critics as news fakers, the government can stifle legitimate dissent. Whistleblowers, not the grafters, would be imprisoned and fined for daring to talk. Investigative journalists would cram the jails.

This is not the first time that a Philippine legislator has filed a bill that seeks to address the negative impact of fake news. Early this year, the Speaker of the House of Representatives proposed regulating social media to prevent the spread of fake accounts and fake information.