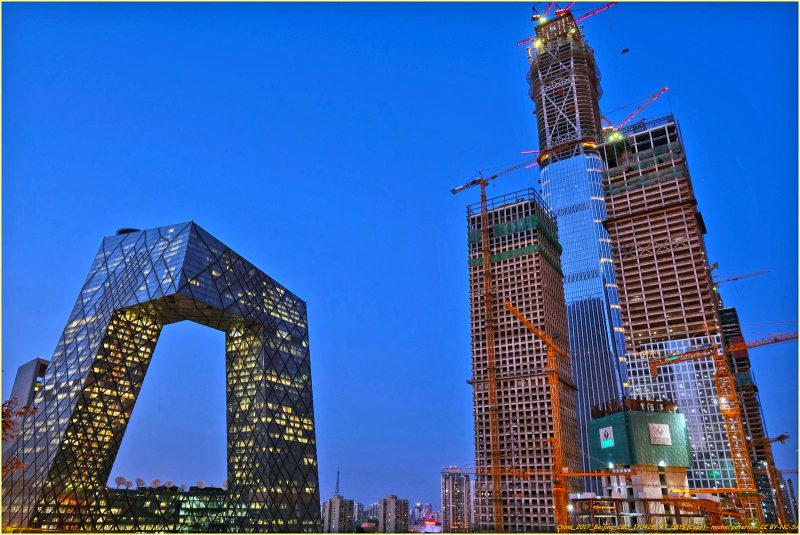 In other parts of the world, a writer might be thrilled if their online post was read millions of times overnight. But in China, popularity can result in political pressure, especially if the writer is not following the Chinese Communist Party's ideological line.

Recently, Zhang Wumao, the author of a hit essay titled “In Beijing, 20 Million People Pretend to Live” (read the full English translation on Beijing Cream), was forced to apologize to the public for “spreading negative energy.” Less than a day after the essay was posted on a WeChat public account, it had been viewed more than five million times.

Writer Zhang Guochen was born in China's western Shaanxi province, and moved to Beijing at the age of 25 in 2006. He began blogging soon after and has since published two novels: Spring Is Burning and Princess's Tomb. Zhang writes under the pen name Zhang Wumao (“50 cents” in Chinese) likely in reference to China's government-sponsored internet commenters.

Zhang's viral essay commented on Beijing's rapid economic and architectural development and rising economic inequality. It highlights the difficult lives of millions of internal migrants who do not have registered homes in Beijing and therefore do not have the safety net that inherited properties often become for native Beijingers.

Below are excerpts of the essay translated by Megan Pan on Beijing Cream:

Beijingers are very busy, busy all the way until 11 o’clock at night, and even then they are still stuck in traffic on the Third Ring Road; the time cost of socializing in Beijing is too high

I feel complete indifference for this city’s awesome structures and long history. Climbing the Great Wall, I only think of Lady Meng Jiang [who wept for her husband who died building the Great Wall], finding it difficult to stir up that lofty pride for the wonders of the world once more; walking into the Forbidden Palace, I see only one empty building after another, which is even less lively and interesting than my hometown’s pigpen.

In Beijing, this generation of migrants without inherited property are destined to be trapped within the housing system their whole lives. They struggle for decades to buy a house the size of a birdcage, then struggle a few more decades to swap it out for a slightly bigger second house, and if you make strides, congratulations, you can now consider school district housing.

And in this city remain 20 million people, pretending to live. In reality, there is no life in this city. Here, there are only the dreams of few and the work of many.

Zhang's essay resonated with a large number of netizens, in particular those who work or have worked in Beijing. Housing prices have soared in Beijing in the past few years, with rates sometimes rising by 5-6% per week, and down payments are as high as 80% for some buyers. For the young working class, it has become more and more difficult to afford a mortgage for a small apartment in Beijing. 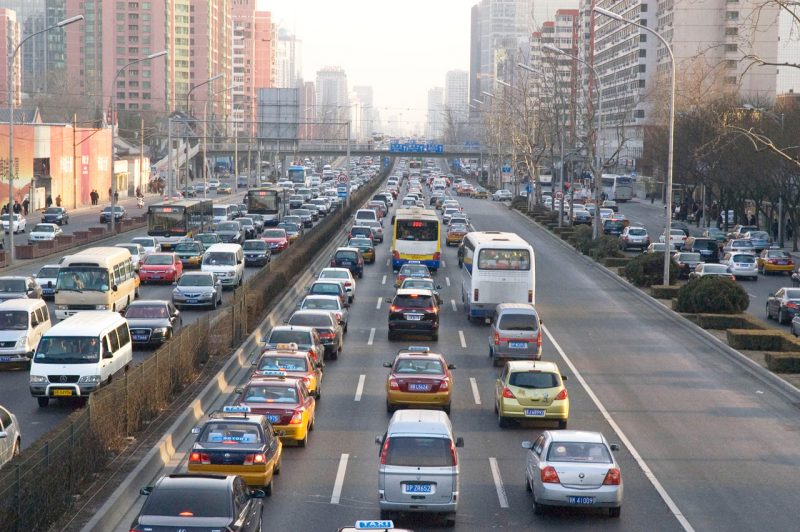 Some echoed Zhang's view by writing about their own Beijing experience, while others rebuked his stereotypes of “old Beijingers”, in particular the claim that single children born in Beijing have five properties inherited from their grandparents and parents.

The essay was republished on a number of online media outlets. But on July 25, it disappeared from all social media accounts and websites.

This essay is classic case of bizarre hype. First, attach the label, then stir up emotion. Beijing is not a city with hospitality, old Beijingers are sitting on five properties, 20 million people pretend to live…

The piece stressed that the Beijingers’ struggles are simply what come with beginning a new life, not the result of “pretending” to have a life.

Another commentary piece published by government news outlet Xinhua also accused Zhang of sensationalizing the general problem of urbanization as something specific to the capital city.

The deletion of the post and the author's apology provoked an angry backlash on social media, denouncing the authorities’ suppression of his work. Below are some comments from a news thread on Weibo:

Why apologize? Chinese people have to watch the news on Chinese Central Television (CCTV) only because news of ‘negative energy’ can't be spoken.

Why does he need to apologize? Could it be that the article resonated among thousands of migrants in Beijing? Is it because the author disturbed the public's dreams?

Whether you agree or not, there is no way that the writer of the piece has to apologize in public. A literary inquisition is coming.

The disappearance of Zhang's essay and his subsequent apology come as no surprise in China's current political climate, where authorities have tightened internet controls to ensure social stability in the run-up to a pivotal power reshuffle at the communist party congress in November. WeChat and Weibo have been subject to more severe censorship to make sure that the online public sphere is full of pro-government voices.