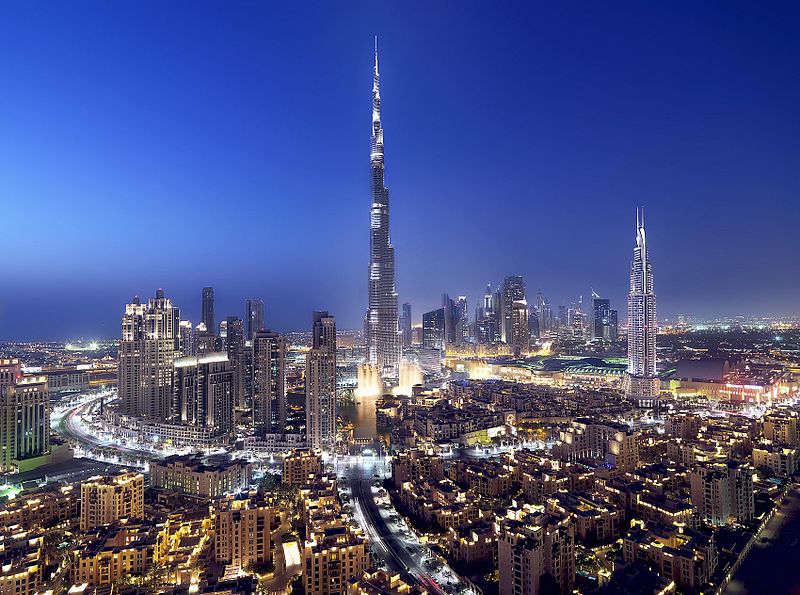 While the ruling family of the United Arab Emirates (UAE) seeks to promote a bright image of a civil state that respects the civil and human rights of its citizens, the reality on the ground — for an increasing number of human rights defenders, activists and academics — is much darker.

One landmark example is a case now known as the UAE 94, a group of human rights defenders, political activists, businesspeople, students, bloggers and others, all of whom were arrested and ill-treated – and some of them tortured — for calling for democratic reforms in the Emirates. This peaceful and legitimate exercise of freedom of association and freedom of expression was not treated as such.

The trial of the UAE 94 detainees began on 4 March 2013 before the Special Security Chamber at the Federal Supreme Court in Abu Dhabi, where they were charged with establishing an organization aimed at overthrowing the regime, a charge they all denied. Confessions extracted by force were accepted and considered satisfactory by the court despite the defendants’ objections and their declarations that torture was used to extract these confessions by the State Security Apparatus.

On 2 July 2013, the Federal Supreme Court issued its verdicts against the UAE 94, in which 56 people, including prominent human rights lawyers Mohammed Al-Roken and Mohammad Al-Mansouri, were sentenced to 10 years’ imprisonment. Eight others were sentenced in absentia to 15 years in prison. This trial was characterized by frequent and serious violations of the accepted standards of fair trial and due process, according to the International Commission of Jurists and other human rights groups. The defendants were not given the right to appeal their sentences.

This case has evolved over time to affect not only the defendants, but also their supporters.

At the time of the verdicts, a young blogger named Osama Al-Najjar, who was 25 years old at the time, tweeted his defense of the UAE 94 detainees, among whom was his own father. Hussain Al-Najjar, who was a teacher, was sentenced to 10 years’ imprisonment.

When the Ruler of Sharjah addressed the families of the UAE 94 detainees through Sharjah radio warning them not to “fill your children with hate and malice against the country,” Osama Al-Najjar posted the following tweet in response:

Your Highness, we do not hate our country and do not forget the injustice of the oppressor even if our mothers forget it. The people responsible for imprisoning and harassing my father for the past 20 months owe him

The following day, 17 March 2014, Osama Al-Najjar was arrested by ten state security officers during a raid on his home. He was kept in solitary confinement at an undisclosed location for four days without access to his family or lawyer. While in detention, Osama was tortured and otherwise ill-treated: he was punched in the face and hit with a cable until a wound on his leg, caused by surgery he had received the day before his arrest, began bleeding. 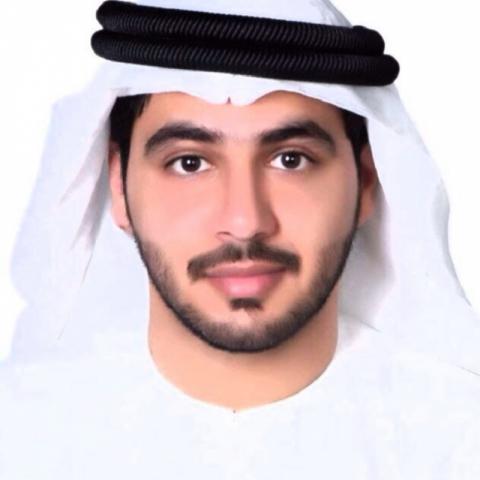 He was brought before the State Security Chamber of the Federal Supreme Court in Abu Dhabi on 23 September 2014 and charged with “offending and instigating hatred against the State”, and “spreading lies” about his father, Hussain Al-Najjar. The charges related to tweets in which he expressed concern at the ill-treatment of his father in prison and called for him to be released.
On 25 November 2014, Osama Al-Najjar was sentenced to three years in prison and a fine of 500,000 Emirati dirham (approximately US $136,100). He was denied the right to appeal the verdict. Under Article 44 of Federal Law No. 43 on the Regulation of Punitive Facilities, he was entitled to be released in August 2016, having served three quarters of his sentence, but only if his family paid the fine of 500,000 dirham. But his family was unable to make the payment.

In January 2017, Al-Najjar was transferred from Al-Wathba Prison to Al-Razeen Prison, a maximum-security jail in the middle of the Abu Dhabi desert where dozens of activists are held.

Osama Al-Najjar remains in prison, even though he was scheduled for release on 17 March 2017 after serving his full three-year prison sentence. Despite having completed his prison sentence, the State Security Chamber of the Federal Supreme Court decided to extend his detention at the request of the Public Prosecution on the pretext that he represents a “threat”. The authorities have failed to specify the term of this arbitrary and unlawful detention, which constitutes a flagrant breach of Al-Najjar’s human rights.

By keeping Osama Al-Najjar in prison after the completion of his sentence, UAE authorities are violating international law, as well as the UAE’s own laws, by keeping individuals who have served their sentences in prison beyond their release dates. It appears that the authorities are using the pretext of national security by labelling human rights defenders and Internet activists as a “threat” to the state in order keep them imprisoned.