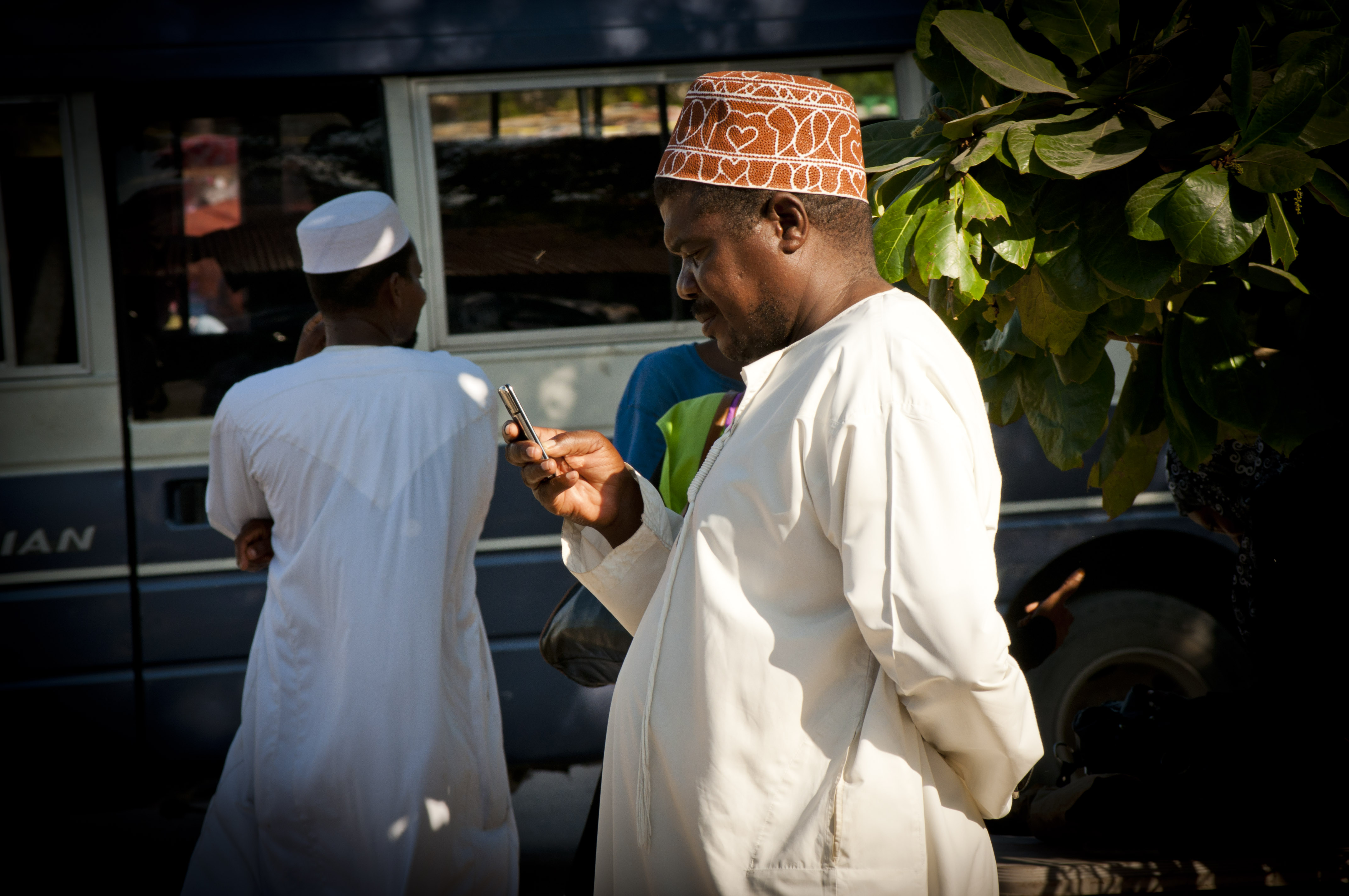 A man stands in the street in Stone Town, Zanzibar, checking his phone. Photo by Pernille Bærendtsen, used with permission.

Blogging has been popular in Tanzania for more than a decade, enabling writers and independent journalists to express views and report news that might not otherwise appear in mainstream media. But as of last month, this kind of work will come with a price tag.

On March 16, 2018, the United Republic of Tanzania issued the Electronic and Postal Communications (Online Content) Regulations demanding that bloggers must register and pay over USD $900 per year to publish online.

The new regulations grant unrestrained power to the Tanzanian Communications Regulatory Authority (TCRA) to prescribe and proscribe. Under Part II, Number 4, TCRA then has the authority:

(a) to keep register of bloggers, online forums, online radio and online television;
(b) to take action against non-compliance to these Regulations, including to order removal of prohibited content

One immediate public concern regarding the new regulations is their ambiguity. In his latest post, blogger Ben Taylor analyzed the content of the regulations, taking note of a lack of clear definitions:

The first thing to note is that these regulations are very unclear on several important points. Some terms – such as ‘online content provider’ and ‘online content service provider’ – are never defined. Are these the same thing? In other places, the title given to a section of the regulations bears no relation to its content – section 7, for example, has ‘bloggers’ in the title but nothing relevant to bloggers in the content. There are spelling and grammatical errors throughout. And perhaps most bizarrely, the main section on applications for online content service licenses – section 14 – doesn’t even require that applicants must submit their application – only that they must ‘fill in an application form’ – or say where it should be submitted.

Taylor raises essential questions throughout his analysis. No one yet knows how these regulations will be interpreted by the Tanzanian Communications Regulatory Authority (TCRA), the police or the courts.

What is clear is that breaches of the new law will be punishable with a fine of “not less than five million Tanzanian shillings” (around USD $2,500), or imprisonment for “not less than 12 months or both.”

The Collaboration on International ICT Policy for East and Southern Africa (CIPESA) issued a policy brief on the new regulation, warning against its ambiguity in certain sections:

…[The] regulations should be reviewed and amended to have clear, unambiguous definitions and wording, and quash the requirement for registration of bloggers and users of similar online platforms. It is also essential that not too much power is vested in TCRA with regards to content take-downs and that diversity in content availability online is promoted. The obligations set out should not turn content service providers and publishers into monitors, by handing them responsibility such as use of moderating tools to filter content, conducting content review before publication, and undertaking mechanisms to identify sources of content.

Blogging as alternative news in Tanzania

Blogging emerged in Tanzania around 2007 and became popular as an alternative news platform with educated, middle class people, as well as politicians and political parties.

In Tanzania, where media historically holds strong ties to government interests, blogging opened up possibilities for individuals to establish private news outlets that proved immensely powerful in terms of reach and readership.

Before the rise of mobile apps, access to a stable Internet connected and laptop were imperative for bloggers. This set a relatively high barrier to participation for people with limited income.

Michuzi blog, launched in 2005 by Issa Michuzi, who is known as the ‘father of all Swahili blogs’, was one of the earliest and most widely read blogs in Tanzania, often reporting on politics and news, with thousands of readers per day. Michuzi was the first in Tanzania to see blogging as a business. He managed to keep his content free and accessible yet clearly capitalized on the power of ads to generate income.

Although Tanzania's poverty rate fell from 60 percent in 2007 to an estimated 47 percent in 2016, nearly 12 million Tanzanians still live in extreme poverty.

Internet access remains low at approximately 45 percent as of 2017. With a population of about 60 million people and 31 percent residing in urban areas, blogging is still out of reach for most.

According to Tanzania Bloggers Network Secretary-General Krantz Mwantepele, as quoted in The Citizen, many Tanzanian bloggers cannot afford these fees because the “license applications and annual subscriptions are way beyond earnings of many bloggers.”

Will Tanzanian bloggers push back or pay up in a tense political climate?

Blogging continues to be a ‘new frontier’ for young Africans seeking new platforms to connect, discuss and analyze. With the rise of mobile apps, Tanzanian youth are online more than ever with nearly 60 percent on Facebook alone in 2017.

Yet restrictions on freedom of expression pose a real challenge to social media users in Tanzania. While the constitution allows for freedom of speech, it does not guarantee press freedom. A set of media regulations provide Tanzanian authorities with the capacity to restrict media based on arguments of national security.

Authorities have become increasingly reliant on these rules as political tensions have risen over the past three years. Since the presidential elections in 2015, Tanzania's opposition has been restricted by a ban on opposition rallies and the stifling of independent media, sanctions, intimidation, and punishment of citizens for criticising President John P. Magufuli of the ruling Chama cha Mapinduzi (CCM, Swahili for ‘Revolutionary Party’).

The country's Cybercrimes Act, passed in 2015, has played a significant role in stifling dissent. In 2015 and 2016 alone, at least 14 Tanzanians were arrested and prosecuted under the law, for insulting the president on social media.

In December 2016, Tanzanian police arrested Maxence Melo, founder and director of Jamii Forums, a hugely popular Tanzanian online community, for refusing to disclose information on its members, a demand made under the Cybercrimes Act. Melo was released after five days, but his arrest revealed disturbing implications for anyone writing and speaking actively online in forums and blogs in Tanzania.

Most recently, Chama cha Demokrasia na Maendelo (CHADEMA, Swahili for ‘Party for Democracy and Progress’), Tanzania's largest opposition party, recently requested international intervention in the increasingly tense political situation characterized by the arrests of prominent opposition leaders. On February 16, 2018, a young student was killed allegedly by a stray-bullet, and several others were injured as the police dispersed an opposition rally in Dar es Salaam.

These new regulations appear to be less about taxation but rather a convenient tool and part of a wider process to limit freedom of speech and participatory multiparty politics in Tanzania. 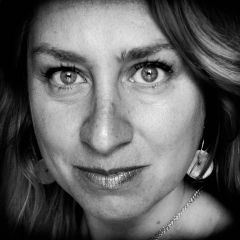