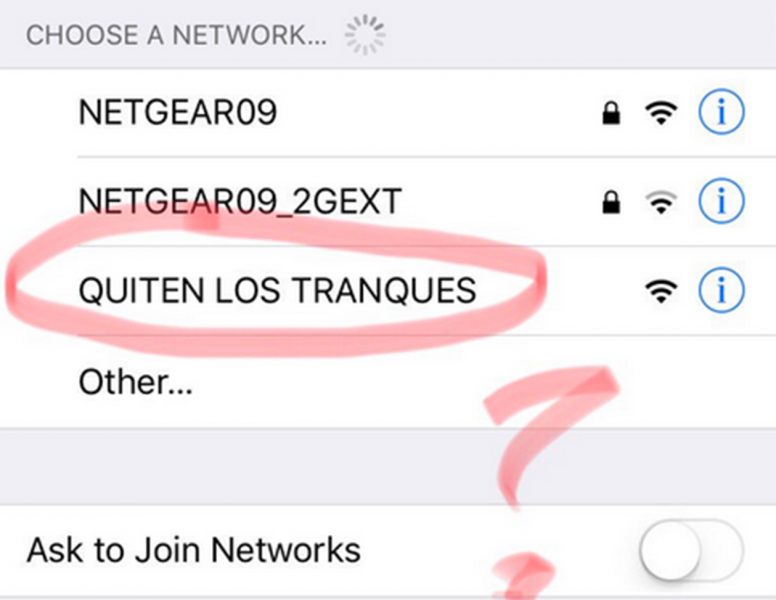 “Stop the blockades”, a common phrase among Daniel Ortega's supporters referring to the blockades people have made in different cities in Nicaragua to limit people and vehicles circulation as a way of protesting against the government. Detail of the image shared by Twitter user Ricardo Zambrano, widely shared through social media.

Since April 18, 2018, Nicaragua has fallen into chaos and the rights of protesters and media have come under direct threat.

While demonstrators demanding social security and government accountability have endured violent attacks by police, military and other actors, journalists have been attacked and had their equipment and footage stolen. The Nicaraguan Center for Human Rights estimates that 146 people have been killed in protests and crossfire, including video journalist Angel Gahona, who was shot as he filmed a protest on April 21.

Online censorship and intimidation of journalists and protesters have also been rampant. Multiple independent news outlets have had their websites attacked and in some cases brought down altogether. Just this week, Nicaraguans began reporting that their Wi-Fi networks were being hacked and re-named with a slogan supportive of the ruling government.

As political demands for regime change keep spreading, the effects of these incidents feel ever more acute, limiting access to information when it is needed most.

The crisis began on April 18, when the government – led by President Daniel Ortega and First Lady Rosario Murillo, who is also the vice president – unilaterally adopted an executive decree reducing the pension allowance by 5% and implementing additional social security taxes to employers and employees.

In response, retirees and students organized peaceful demonstrations to voice their disagreement but were met with anti-riot police forces and members of the Sandinista Youth parastatal group. Chaos erupted from there. Clashes have since turned violent and some protesters have reported that police are using live ammunition.

After failed attempts at a dialogue with Daniel Ortega for a peaceful resolution of the conflict, many Nicaraguans called for him to resign.

Many journalists have faced threats online and in real life since mid-April. In one recent incident on June 10, Josué Garay, a journalist for La Prensa Nicaragua, was assaulted and robbed by people whom he believes are local members of the Sandinista Youth. His passport and cellphone (which contained video footage and information from his investigative work) were stolen.

It appeared the attackers wanted to threaten Garay and prevent him from leaving the country, on the basis of his journalistic activities. Garay shared his testimony on Facebook:

En the early morning, two men broke in my house and, in between threats [and holding] a machete and a pipe, directly demanded my cellphone (which is a corporate phone from La Prensa), my wallet, my documents, among those my passport. They hit me in the face and burst my mouth. They threw me outside and on the patio, exactly where I throw my garbage. When one of them was going to slice me with the machete, I asked him not to hurt me and the other one said to him: “Leave him, let's hope he'll learn his lesson.” Thank God I am alright. Without a phone, so every communication will be done here [on Facebook]. Thanks to those who have been attentive to me and offered me to stay at their home. God protect us from this regime.

This was not the first time he was attacked. On May 9, police officers threatened Garay and colleagues with firearms while they were reporting. Other journalists from La Prensa, including Uriel Molina and Ivette Munguía, have been assaulted and had their gear stolen by mobs and police. And on June 8, the studio of state-run Radio Nicaragua was set on fire.

With mainstream media outlets accused of bias towards the government, many Nicaraguans have become especially dependent on the internet to stay informed. But this too is becoming difficult.

This week, hundreds of people reported that their SSID (their Wi-Fi username) had spontaneously changed in the middle of the night. All of those reporting the change are subscribers to Claro, a subsidiary of the Mexican telecommunications giant America Movil.

WiFi networks were renamed “QuitenLosTranques”, which means “#StoptheBarricades” — a reference to a common protest tactic of blocking roadways. This message has been used consistently, mainly as a hashtag, by government actors and supporters online. Barricades have been popping around the country in an effort to pressure Ortega to leave power and protect communities from state violence. 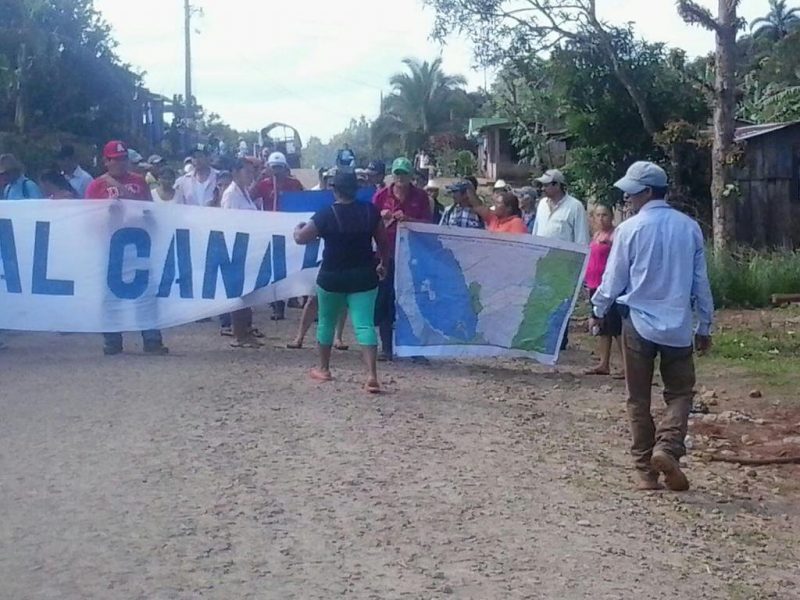 Demonstrators form a tranque in the Nueva Guinea region of Nicaragua. Photo shared on Twitter by Rezaye Alvarez.

This is the internet of the company CLARO in Nicaragua, @ClaroNicaragua. The people are the ones who pay internet service, not the government. Revise this or we won't pay. #sosnicaragua #OrtegaMurilloOut

Claro, which dominates the telecom market in Nicaragua, has publicly stated that the hack happened outside of their control and that they do not wish to engage with any type of political message

While it is clear that the perpetrators of these hacks are on the side of the government, it is not clear exactly who is responsible. But the technical components of such a hack could also allow the attacker to spy on the network activity of the subscriber, suggesting that this may be a tactic intended to intimidate subscribers.

Some Nicaraguans fear that the attacks are being carried out by hackers who support — or are working for — the Ortega government. Others suspect that Claro, the telecommunications company, is to blame. Claro has already been criticized for having complied to the government’s request of taking down three TV channels when the protests first started in April.

Apart from the censorship of [TV] channels that you applied before, the constant errors on Facebook and Twitter which weren't downloading the comments under posts, and you still say that the SSID name change is not your fault?

Twitter users share ways to secure people’s SSID and change the username into one of the protests’ mottos, #QueSeRindaTuMadre (#YourMotherShouldSurrender).

Out of nicaragua ?? respect the people 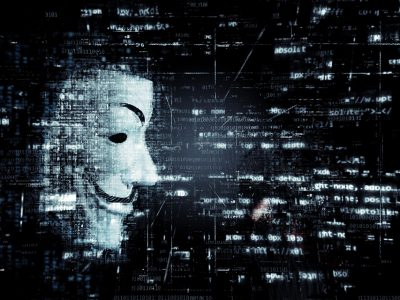 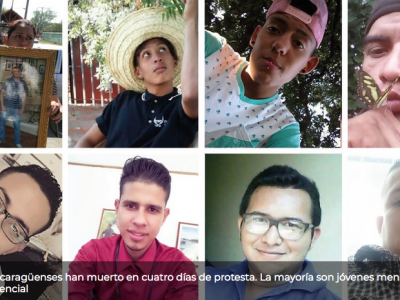 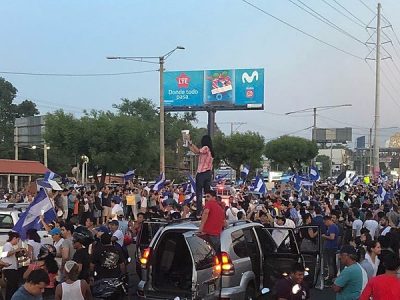