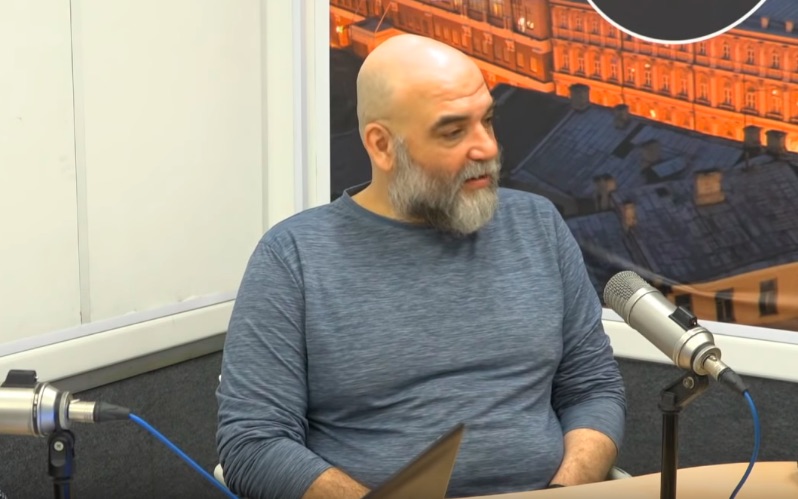 Three Russian journalists were killed on the night of July 30 in Central African Republic, at a checkpoint outside the country’s capital Bangui.

Veteran reporter Orkhan Dzhemal, award-winning filmmaker Aleksandr Rastorguev and cameraman Kirill Radchenko were shot and killed by unidentified assailants who emerged from the bushes at roadside when they arrived.

The attack took place amid an on-going conflict between the country’s government and various rebel groups.

According to TsUR, on whose assignment Dzhemal, Rastorguev and Radchenko went to CAR, the journalists were pursuing a news tip about a group of armed Russian mercenaries sighted in the African country.

This armed group's existence has never been officially acknowledged, although numerous journalistic investigations pinpointed the so-called ‘Wagner Group’ in hotspots such as Syria and Eastern Ukraine. Although he is consistently denying the allegations, the ‘Wagner Group’ is widely believed to be funded by Evgeny Prigozhin, a powerful businessman with strong ties to Vladimir Putin, sanctioned by the U.S. for his alleged — and, again, never acknowledged — involvement in the 2016 presidential elections.

Dzhemal, Rastorguev and Radchenko were highly respected media professionals, recognized by the industry. Orkhan Dzhemal was a renowned war reporter, his career stretching back to the early years of Russia’s independent press. Alexander Rastorguev was praised for his vivid chronicle of Russia’s failed anti-Putin opposition surge in his 2013 documentary “The Term” (Srok.) Kirill Radchenko worked as a TV reporter in war zones such as Syria.

Hungary  4 days ago
Cancel this reply