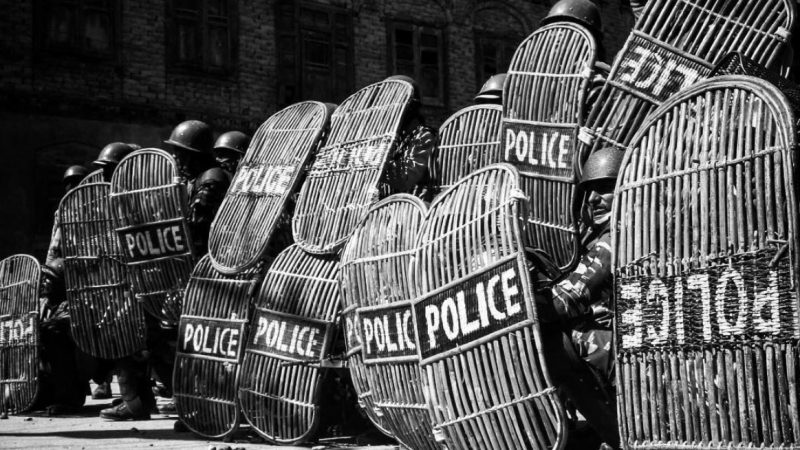 Police in the Indian state of Jammu and Kashmir have detained a journalist for allegedly “harboring terrorists.” Aasif Sultan, who works with a with Srinagar-based news magazine Kashmir Narrator, was detained by the police for questioning on 27 August.

According to family members, local police raided their house in the Batamaloo area of the city and took Aasif into custody. His father told local media that police seized his son's personal belongings, including laptop and other electronic items, during the raid.

Srinagar based journalist Asif Sultan is under illegal detention from last six days. Police has confiscated his phone, laptop and other accessories also.
Journalism under attack ! #Kashmir #FreeAsifSultan

His friends believe that he was being targeted for a recent cover story which featured the slain rebel commander, Burhan Wani on its cover.

Asif Sultan had recently written a cover story on #Burhanwani, the popular Hizb Commander killed in 2016, whose killing triggered a massive uprising in Kashmir valley, for which he was quizzed. #FreeAasifSultan #Kashmir https://t.co/7W0zBWXKZQ

We are outraged to learn that journalist, Aasif Sultan, has been under illegal detention at police station Batamaloo for the last six days. We demand his immediate release from illegal custody.

The editor of Kashmir Narrator, where Aasif works as an assistant editor, told a Delhi-based newspaper that he was being framed wrongfully and the magazine was being targeted for their reportage. 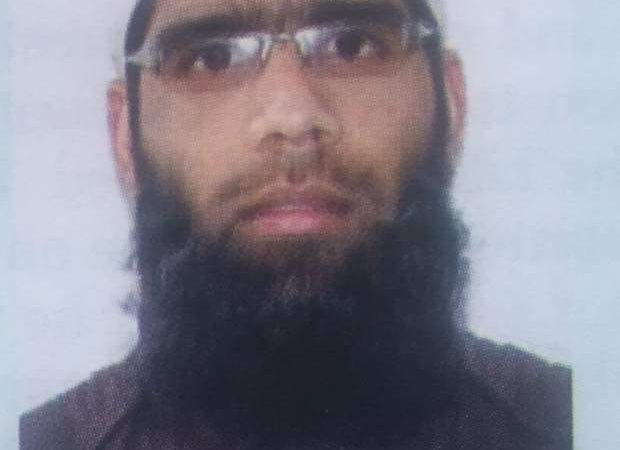 Mugshot of the detained journalist. Used with permission.

“This is a cock and bull story. [The police] are not happy with our reportage,” he said.

“We have taken up his arrest with CPJ, IFJ, and other global organizations. We will fight it in the court of law,” editor Showkat Motta told the Indian Express.

Jammu and Kashmir police in a press statement said that they have seized what they termed as “incriminating materials” from various locations.

Though Aasif was detained on 27 August, a First Information Report was only filed on 31 August.

I am curious to know what “incriminating evidence” #Kashmir police has found on #journalist Aasif sultan. Haven't we heard such claims previously against some senior kashmiri journalists!! https://t.co/RiWDlrfnyn

Shocking. Local Kashmiri journalist Asif Sultan working with ‘Kashmir Narrator’ arrested in Srinagar, Kashmir by J&K Police for ‘harboring known terrorists involved in serious terror crimes’. The mask is coming off slowly in the Kashmir valley. The reality is for all to see. pic.twitter.com/7PPcYUvz56

The Committee to Protect Journalists issued a statement expressing deep concern about the ongoing detention and interrogation of Aasif.

“Police should immediately release Aasif Sultan from jail and halt efforts to pressure him to reveal sources or become an informer,” said Steven Butler, CPJ's Asia program coordinator in a statement. “By reporting on militant activity, Sultan is performing an important public service, not committing a crime.”