Communities inside and outside Venezuela demand his release 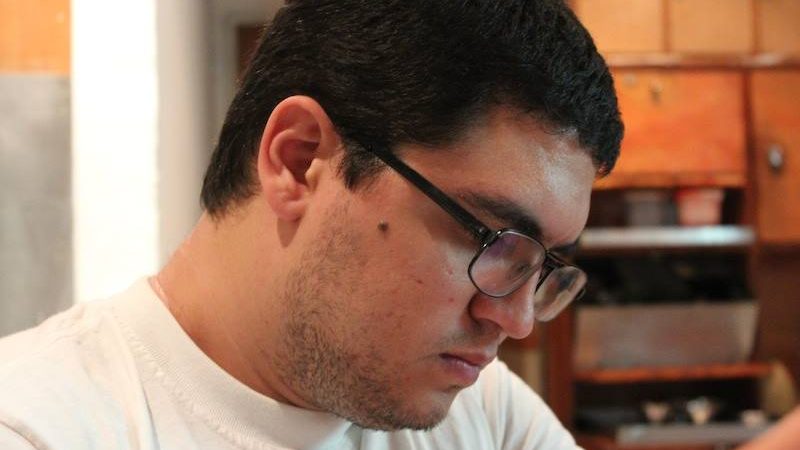 In the early hours of the morning on March 12, Venezuelan journalist Luis Carlos Díaz was confirmed to have been detained by the Bolivarian Intelligence Police (SEBIN).

His wife, Naky Soto, also a well known political commentator, had reported him missing hours before.

Luis Carlos is a long-time and celebrated member of the Global Voices community. For more than a decade, he has worked to defend freedom of speech and use of digital networks to maintain public access to information amid Venezuela's ongoing crisis. He and Soto also host a hugely popular video program (previously on YouTube, now on Patreon) where they offer political commentary and humor.

Luis Carlos is known for his wit, his skills as a collaborator and mentor, and his unique capacity to understand and explain Venezuela's complicated digital communication environment.

According to SNTP member Marco Ruiz, who attended a gathering in front of the public prosecutor's offices on the morning of March 12, agents from SEBIN searched Diaz's and Soto's apartment and confiscated several electronic devices:

A commission from SEBIN searched Luis Carlos Diaz's residence. They took computers, pen drives, cellphones and money among others. They let Diaz to be present while handcuffed. During those moments, he said to have been beaten during his detention at 5:30 pm. 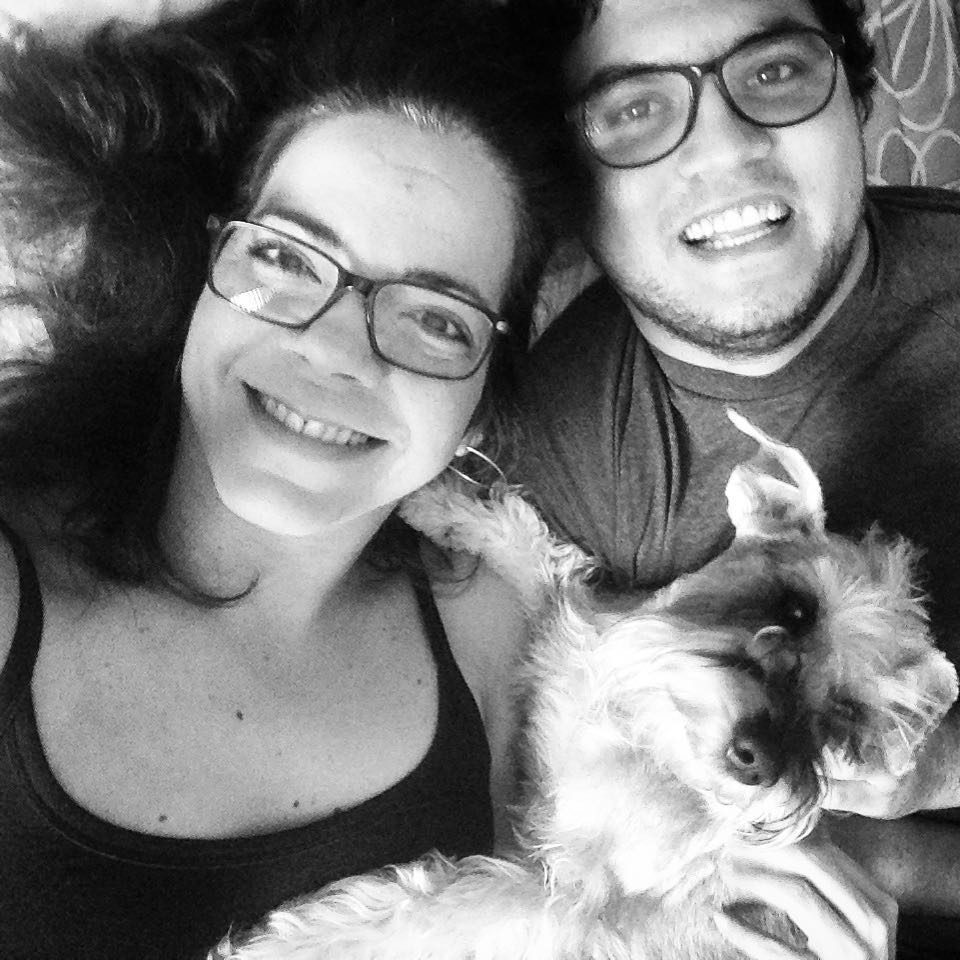 Luis Carlos Díaz and his wife, political commentator Naky Soto, who has asked people to join her at the Prosecutor's office to ask for Diaz's liberation. Photography taken from Diaz's public profile on Facebook.

After authorities searched their home, and then left again, taking Díaz with them, Soto made an appeal on Twitter, asking people to accompany her to the prosecutor's office on March 12 and ask for her husband's freedom.

Naky Soto told Global Voices via WhatsApp that Diaz had been threatened days before the detention. According to online media Clases de Periodismo, Diaz had been threatened by pro government Twitter accounts after political leaders publicly alleged that Díaz had a role in orchestrating the blackout that left much of Venezuela without electricity for days. There is no evidence to support these claims.

Soto was able to speak briefly with Díaz, who told her that he had been detained while he was on his way back home by bicycle. At the same time, he confirmed that he had been victim of cruel and degrading treatments during his detention. The information given by the agents during the search was that Díaz had, allegedly, committed “computer-related crimes”.

The report added that Soto, who is recovering from breast cancer, was also wanted by the authorities:

According to the testimony, the agents had informed Soto that she was also wanted by the authorities, but that given her condition (as she's a cancer patient) they wouldn't proceed at the moment; but they “would come for her if [she] denounced”.

“#FreeLuisCarlos She is Naky. She is a cancer patient. Her husband, journalist and human rights activist [Luis Carlos Díaz] was detained on March 11th by the SEBIN. Naky will be heading to the Prosecutor's headquarters in a few hours, demanding Luis Carlos’ freedom. (Thread with full story)”

Hours later, Soto was accompanied by members of Provea, the SNTP and other supporters. In her public testimony, she denounced Díaz's “arbitrary detention” and added:

“We demand his full release and we want to ask the UN's Human Rights commission in Caracas to help us know how he is physically and psychologically.”

Naky Soto, Luis Carlos Díaz's wife, assured that the activist was detained using as proof an altered video made out of one that was shared by him [on social media]. “The record says he was caught in flagrante delicto, and he was on his bike. There's no way to accuse him as much as they're trying to.

As of 3pm local time on March 12, Díaz remained in custody and was not known to have been charged with any crime.

Global Voices’ community will continue to follow this developing story and stand in solidarity with Luis Carlos and his family.