The activist was due to be released in March 2017. 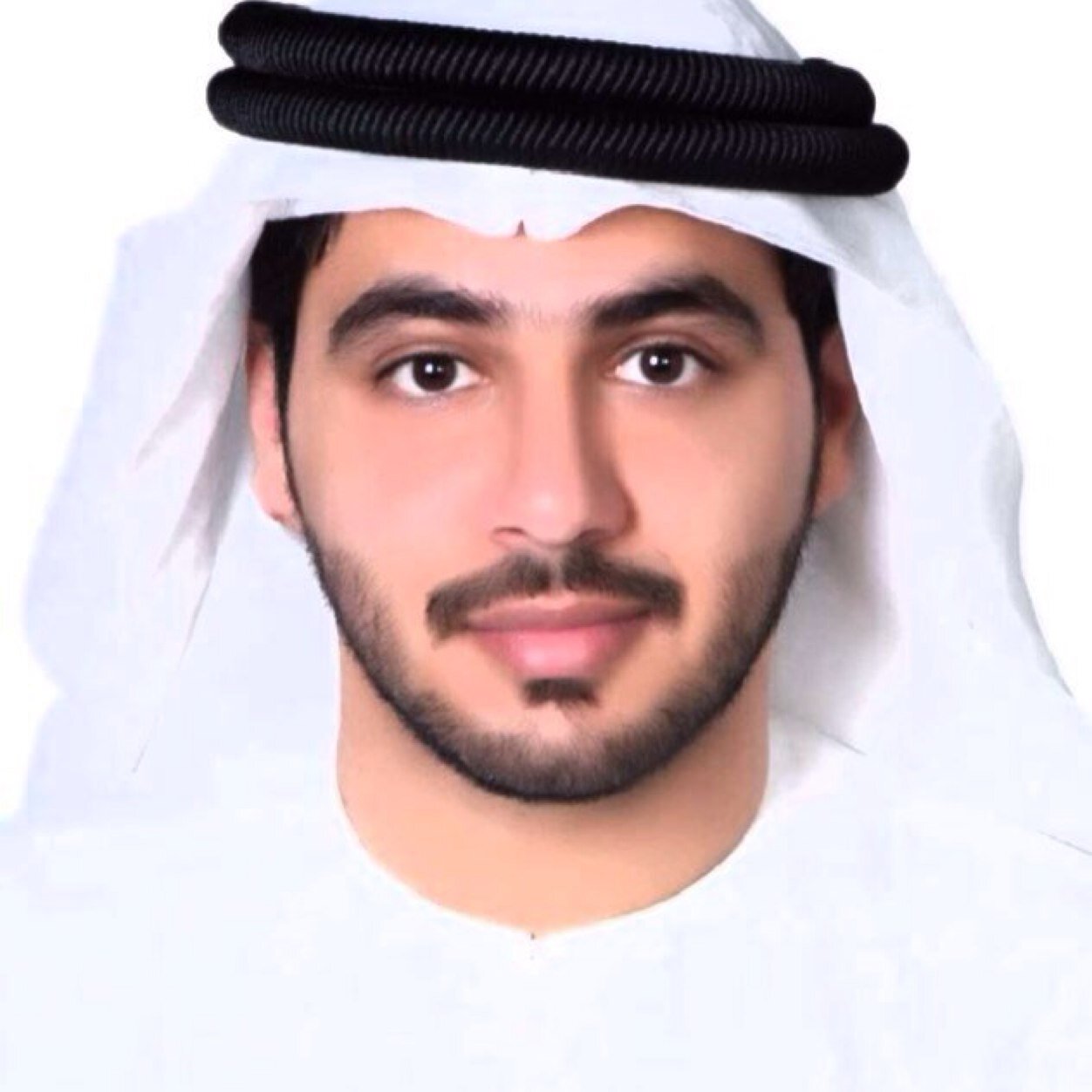 Emirati activist Osama al-Najjar remains in unlawful detention, despite having completed his three-year jail sentence more than two years ago.

Al-Najjar was arrested in March 2014 for posting tweets denouncing that his father had been tortured in prison, and calling for his release and that of other prisoners of conscience in the Emirates.

Osama's father, Hussain Al-Najjar, is one of 94 Emirati activists who were prosecuted en masse in 2013 for calling for political reform in the Emirates on charges related to “harming State Security”. He is currently serving 11 years in prison.

In November 2014, the State Security Chamber of the Federal Supreme Court, whose verdicts cannot be appealed, sentenced Osama to three years in jail under the country's cybercrime law on a number of charges that include “instigating hatred” against the state and “designing and running a website [with] satirical and defaming ideas and information”.

He was due to be released on 17 March, 2017, but at the request of public prosecution, the court deemed him a ”threat” to national security and extended his detention without specifying for how long. Two year later, Osama remains behind bars, with no end to his detention in sight.

In a recent statement marking the anniversary of the end of his official sentence, the International Campaign for Freedom in the UAE said:

As there is no trial proceeding this form of detention, those transferred to such facilities can be held indefinitely with the government – rather than the judiciary – handing down punishment. This type of administrative detention grossly violates international standards of due process.

Although he was not convicted of a terrorist offence, Osama is being held at a counselling centre at al-Razeen prison under the country's counter-terrorism law. Emirati authorities claim that the purpose of these facilities is to offer guidance to those considered to be “a threat against the state”. However, rights groups say that authorities are using counter-terrorism and these so-called counselling centres as a pretext to indefinitely extend the detention of prisoners of conscience.