Mozambican journalists are released pending trial, after months in detention

Both were detained after covering violent attacks in the north. 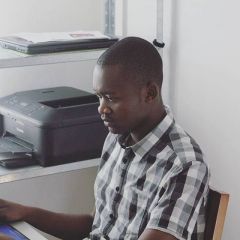 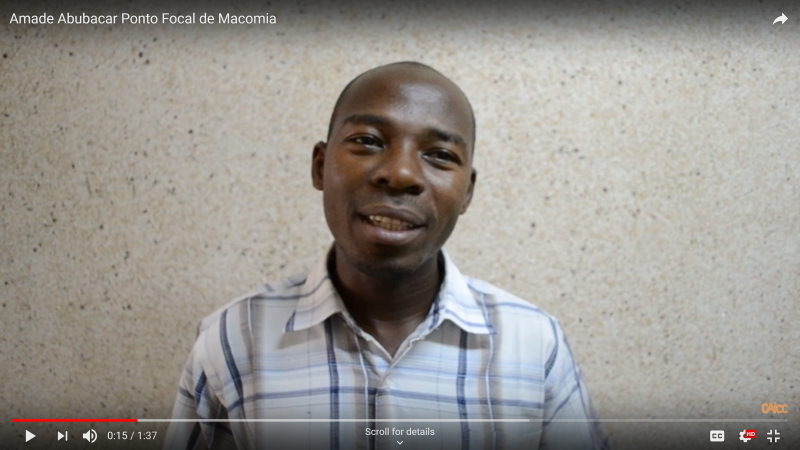 Journalists Amade Abubacar and Germano Adriano, who were detained earlier this year while covering the military conflict in northern Mozambique, were released pending trial on 23 April, 2019.

Amade, who contributes to various local media outlets including Zitamar News and A Carta, was detained on 5 January while he interviewed internally displaced people in the Macomia district of Cabo Delgado, a northern province of the country. Germano, a reporter for the local community radio Nacedje, disappeared on 6 February and was found to have been detained on 18 February.

According to the Media Institute of Southern Africa (MISA), Amade and Germano were charged with “spreading defamatory messages against members of the Mozambican Armed Defence Forces via a Facebook account that announced attacks which occurred in villages in the district of Macomia.”

Since 2017, groups armed with knives have carried out attacks on villages in Cabo Delgado, burning houses and decapitating residents. More than 90 people have died since the attacks began, according to the police. To date, no group has publicly claimed responsibility for the attacks.

In December 2018, the newspaper A Carta de Moçambique revealed the existence of a Facebook page, run under a name that appears to have been falsified, that praised the armed groups’ attacks in Cabo Delgado.

It unknown whether or not the accusations against Amade and Germano are concerning this same page. The journalists’ defence team says there is no connection between them and any illegal activity via Facebook.

The proceedings against the journalists have been marked by irregularities. After detaining Amade, the police placed him in military custody. He was put in a military prison, where he spent 12 days incommunicado before being transferred to a civilian prison.

The journalists were only charged on 16 April, violating the deadline of 90 days set out in the Mozambican Law of Pre-trial Detention in the case of Abubacar.

In court proceedings during their pre-trial detention, both journalists were accused of “crimes of violating state secrets through digital means and public incitement to a crime using digital means.” These accusations differ from the formal charges that have now been filed against them, which MISA described as “spreading defamatory messages against members of the Mozambican Armed Defence Forces via a Facebook account that announced attacks which occurred in villages in the district of Macomia.”

During the 106 days he spent in prison, Abubacar faced a lack of food and refusal of medical assistance, according to Amnesty International. His family told the newspaper @Verdade that they were stopped from visiting him during the whole time that Abubacar was in custody.

What has happened to these journalists may be part of a trend of intimidation against media workers in northern Mozambique. Independent investigative journalist Estácio Valoi was detained in December 2018, also in Cabo Delgado on legally dubious terms. He was later released, without any charge, but his work equipment remains in the army’s custody.

#AmadeAbubacar and #GeramanoAdriano are finally FREE
after almost 4 months detained.
Ofcourse we have to celebrate but we won't forget how everything started. We said a long time ago:
Journalism is not a crime
Thanks for your hands#FreeAmade #CaboDelgado #HandsForJustice pic.twitter.com/Lhb0b1ALCi

Angela Quintal, coordinator of the Africa Program for the Committee to Protect Journalists (CPJ), commented:

Now to ensure charges are actually dropped and that #AmadeAbubacar can continue with his journalism without fear of reprisal. The fact that he had to endure detention without trial for 106 days before getting bail is unconscionable. He should not be facing trial at all! https://t.co/kA2bV4D4KB