"Those abusive officers were fully aware of their journalists’ identity" 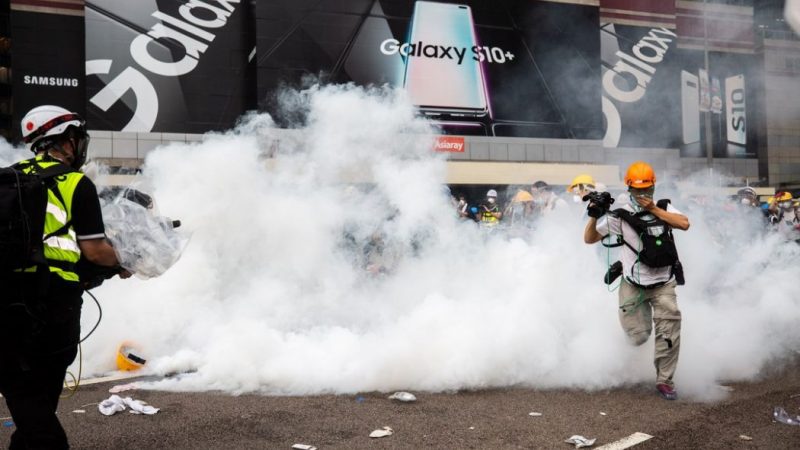 The following post is originally written by Jennifer Creery and published by Hong Kong Free Press on 19 June 2019. It is republished on Global Voices under a content partnership agreement.

The Hong Kong Journalists Association (HKJA) said the alleged misconduct was a breach of the Basic Law. It called on the chief executive to set up an independent committee to ascertain whether a top-level order was the cause of the incidents. The statement stressed,

A media that can do its job without fear is of utmost importance in the balance of police power and public safety as well as the protection of the public’s right to know.

Hong Kong was rocked by protests in recent weeks over the government’s proposed amendments to extradition laws which would allow it to handle case-by-case extradition requests from jurisdictions with no prior agreements – such as mainland China. The bill would enable the chief executive and local courts to handle extradition requests without legislative oversight. Critics have raised concerns over the risk of residents being extradited to the mainland, which lacks human rights protections. 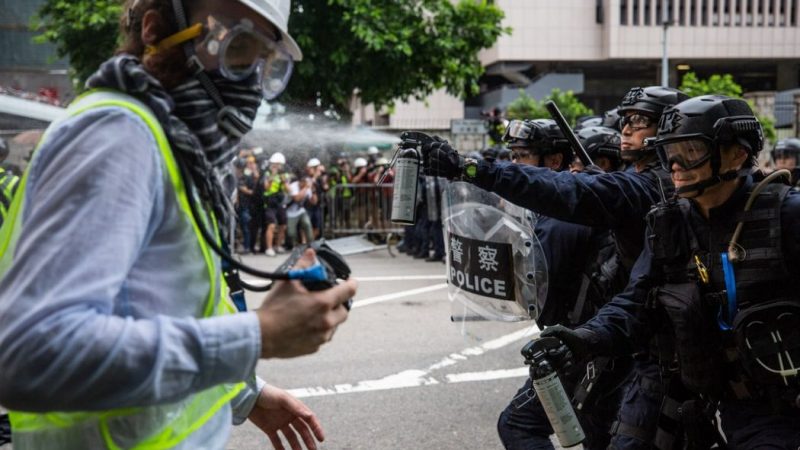 The occupation of the space outside the city’s legislature on June 12 ended in violence as police deployed tear gas and rubber bullets against protesting crowds after a few protesters advanced forwards and threw objects at the police officers.

The abuse alleged by the HKJA included:

The cases outlined by the HKJA arose between June 10 and 14 and were reportedly verified using photographs or videos provided by journalists or peers who witnessed the incident.

HKJA said that aside from a few journalists who were concerned about their safety or their employers’ policies, all agreed to provide background information to the IPCC.

The watchdog added that all journalists affected had their press credentials clearly displayed on their helmets or high visibility vests, and were not standing among protesters when the incident happened: “The Association has, therefore, sufficient reasons to believe that those abusive officers were fully aware of their journalists’ identity,” their statement read.