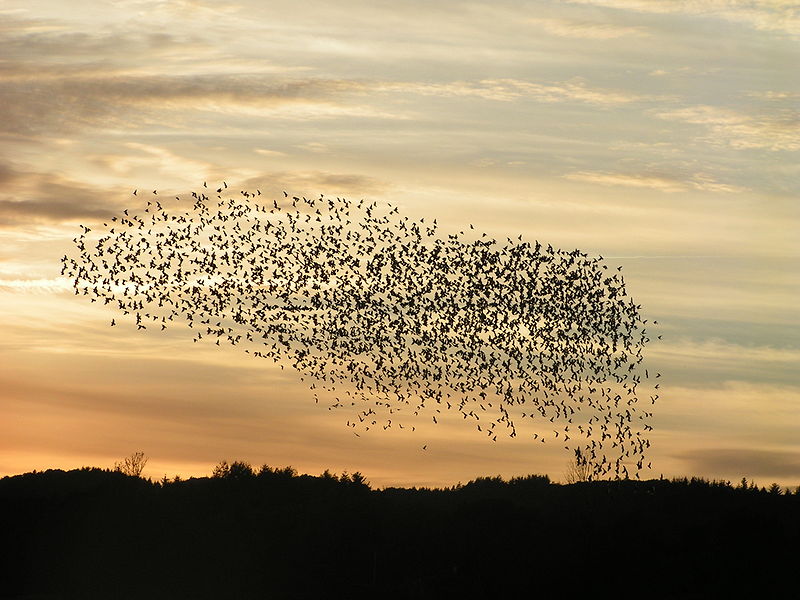 A series of public protests in Cairo and other Egyptian cities have been met with restrictions on major social media platforms for mobile internet users throughout the country. Starting on September 21, local sources and technical testers reported that Twitter and Facebook Messenger became intermittently inaccessible on local internet service providers Telecom Egypt, Raya and Vodafone.

News websites including BBC Arabic and Al Hurra News also appear to be blocked altogether. Egyptian Streets reported that the Supreme Council for Media Regulations indicated that BBC was blocked due to the network’s “inaccurate” coverage of the protests.

Secure messaging apps have also taken a hit. On September 26, local activists reported that homepages for both Wickr and Signal were blocked in Egypt.

Although much smaller in scale than what Egyptians have seen in the past, the protests are the first substantial demonstrations to take place under president Abdel Fattah al-Sisi, who has been in power since 2014. Local media report that dozens of protesters have been arrested. Amnesty International has confirmed 59 arrests, while local groups say they have counted hundreds more. Local contacts of Global Voices also report that police in and around protest areas are randomly stopping pedestrians and demanding to search their mobile phones.

Something serious is happening in Egypt. Small, and very brave, anti-Sisi protests broke out in Cairo in the last hour *and were not immediately and brutally crushed*. Meanwhile, Sisi is on his way to #UNGA74 . All this escalated in two weeks. I do not expect it to end tonight. https://t.co/gnjptAzj9J

The protests follow a series of videos posted on Facebook by real estate developer and actor Mohamed Ali, who has shown evidence that top-level government officials, including Sisi, have misused public money to build extravagant homes and hotels for themselves and their friends. Ali also says the regime owes his company several million dollars.

The allegations are painful to hear for Egyptians who bear the brunt of the country’s economic struggle — inflation, unemployment and other factors have left 32.5% of the population living in poverty.

The president, who is currently in New York for the convening of the UN General Assembly, has dismissed the allegations as “lies and slander,” and has blamed public displays of discontent on “political Islam.”

For young climate activists, including the now infamous Swedish 16-year-old Greta Thunberg, social media is a vital space for promoting the movement and encouraging others to join. But as Buzzfeed's Zahra Hirji reported this week, these voices — particularly those of girls and young women — are facing an ugly backlash online. One popular tactic is to reply to girls’ messages with links to graphic pornography. Other activists have faced sending death threats and doxxing attacks, and have had their accounts hacked.

Tiktok moderates politically sensitive content — should we be surprised?

Since August 2019, multiple sources have reported that on TikTok, a quick video-sharing app based in China, posts showing footage from protests in Hong Kong were being either censored or de-prioritized.

On September 25, The Guardian reported on leaked documents indicating that Tiktok’s parent company, ByteDance, has been instructing content moderators to censor posts that mention independence movements in Tibet, the 1989 massacre at Beijing’s Tiananmen Square, and other politically “sensitive” topics in China. Among other things, the documents instructed moderators to restrict posts that contain “criticism/attack towards policies, social rules of any country, such as constitutional monarchy, monarchy, parliamentary system, separation of powers, socialism system, etc.”

A spokesperson for ByteDance told The Guardian that these moderator guidelines had been retired in May 2019, and that the company is now recommending a “localized approach” to content moderation, wherein content is restricted in certain regions, based on political and legal circumstance. Launched in 2017, Tiktok launched in 2017 and is hugely popular among teens and younger adults. The service has 1.3 billion users worldwide.

Twitter announced on September 20 that it suspended more than 6000 accounts based in the UAE, Egypt, Saudi Arabia, Spain and Ecuador. In Saudi Arabia, Spain and Ecuador, the company said the accounts had violated platform manipulation policies in their efforts to promote government or political party agendas. In the UAE and Egypt, the company suspended accounts had engaged in what appeared to be a coordinated campaign against Qatar and Iran.

Kenya’s High Court heard testimony from witnesses who criticized the technical infrastructure behind the country’s relatively new digital ID scheme, the National Integrated Identity System. Anand Venkatanatayanan, a cybersecurity expert who is well-acquainted with India’s Aadhaar scheme, told the court that, similar to Aadhaar, Kenya’s system is uniquely vulnerable to abuse because it is hyper-centralized. In India, multiple massive leaks have left tens of millions of residents’ personal data vulnerable to abuse.

As it currently stands, Venkatanatayanan said Kenya’s system “would pose a massive risk to personal security and privacy of Kenyans without demonstrable benefits. Further, it would create national security risks to Kenya which would be impossible to mitigate…”

In a win for online free speech in Pakistan, the Islamabad High Court ruled on September 21 that the Pakistan Telecommunication Authority (PTA) cannot circumvent due process when it seeks to block a website. The ruling resulted from a petition filed by the Awami Workers’ Party, after the party’s website was blocked without warning in July 2018, just weeks before a general election. The court ruling stated that in so doing, the PTA had committed a “flagrant violation of the fundamental rights guaranteed under the Constitution as well as the settled law enunciated by the superior courts.”