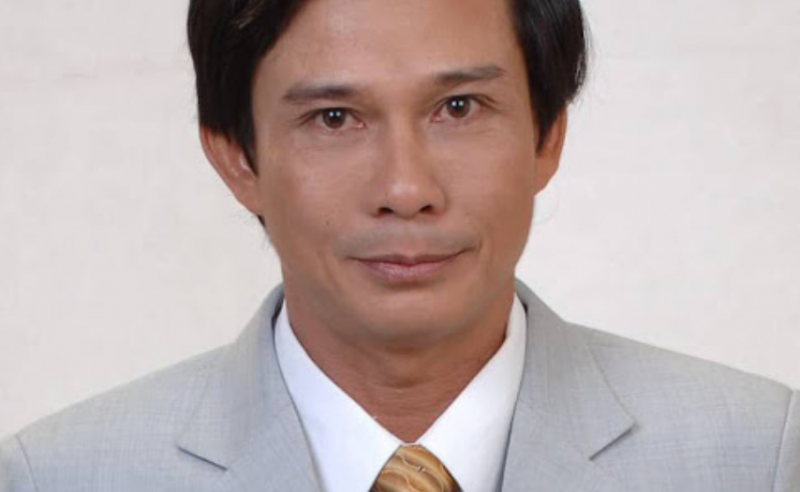 This article is from The 88 Project, an independent news site covering Vietnam, and is republished on Global Voices as part of a content-sharing agreement.

Vietnamese authorities continue to widen their crackdown on freedom of expression against ordinary citizens even when they do not engage in any grassroots activism or political movements. On October 31, 2019, the People’s Court of Ninh Kieu District, Can Tho City, sentenced Mr. Pham Xuan Hao (54 years old) to 12 months in prison for “abusing democratic rights and freedoms to infringe upon state interests” in accordance with Article 331 of the 2015 Criminal Code, which is often used to silence legitimate and peaceful acts of criticism in Vietnam.

Mr. Hao is an intellectual with a solid career and credentials. He is an architect, obtained a master’s degree, and has spent most of his life working as a lecturer at the Technology Faculty of the University of Can Tho, one of the major universities in southern Vietnam.

At the trial, the court described him as an expert with high social awareness but still accused him of using Facebook to “publish pessimistic information about Vietnam that negatively affects netizens and the public.” The judges also asserted that he tried to libel the policies of the ruling Communist Party of Vietnam and the State.

This is not the only case the People’s Court of Ninh Kieu District has addressed concerning the right to freedom of expression of its local residents. On September 24, 2018, the court sentenced Mr. Doan Khanh Vinh Quang to two years and three months of imprisonment for the same accusation as Mr. Hao's. And on June 13, 2019, Mr. Quach Nguyen Anh Khoa was also imprisoned for six months by the same court. According to our research, their online posts are mere peaceful expressions on socio-political matters; most of them only criticized public policies such as the draft Law on Special Economic Zones, the costly development of Long Thanh Airport, and the lack of infrastructure investment in southwest Vietnam.

At the time of Hao's trial, according to data gathered by The 88 Project, there were 53 cases of harassments and 21 arrests, of which 12 are online commentators. Mr. Hao, who was likely arrested in 2019, is the 13th individual arrested this year for peaceful online political comments.