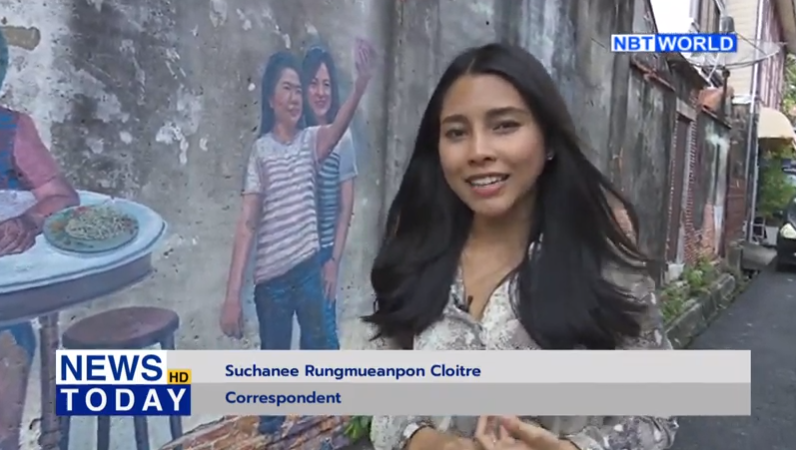 Thai journalist Suchanee (Cloitre) Rungmueanpon was sentenced to two years in prison for a 2017 Twitter post about a labor conflict involving a poultry company and migrant workers.

On December 24, 2019, the Lop Buri Provincial Court found Suchanee guilty of libel for tweeting in September 2017 that the Thammakaset poultry company was ordered to compensate workers “for using slave labor”. Suchanee was at the time a reporter for Voice TV.

Thammakaset was accused of maltreatment by 14 of its migrant workers. The workers, who were mostly from Myanmar, filed cases in several government agencies alleging that they were forced to work overtime without pay, received less than the minimum wage, had their movements restricted, and their passports confiscated.

After investigating the matter, Thailand's Department of Labor Protection and Welfare ordered the company to compensate the workers.

Additionally, Thammakaset charged its former workers and even human rights defenders advocating for the issue with defamation.

Suchanee is currently free on bail. She plans to appeal her conviction.

Thank you very much for your support. I got no choice but need to be strong. At least for my baby boy.

She also bemoaned the state of free speech in Thailand during a media interview:

There is a high level of self-censorship in Thailand…When you forbid freedom of expression… you forbid an open society.

Suchanee’s conviction was condemned by media and human rights advocates. The Committee to Protect Journalists criticized the court decision:

Journalists should never be jailed for their critical commentary on issues of public import. It’s high time Thailand repealed its draconian and abusive criminal defamation law.

This is an outrageous sentence in a case that should never have even been entertained by the court. A complete farce. But one that will likely have a chilling effect on #Thai journalistic freedom #SLAPP #Thammakaset #HRDs https://t.co/91wBIt2Fiz

Cartoon by Stephff on the use of defamation law against journalists pic.twitter.com/xB0qJaxmtj

Watch this short video to hear some of the testimonies of workers who filed the labor violation complaint against Thammakaset: