Two rappers have recently been jailed 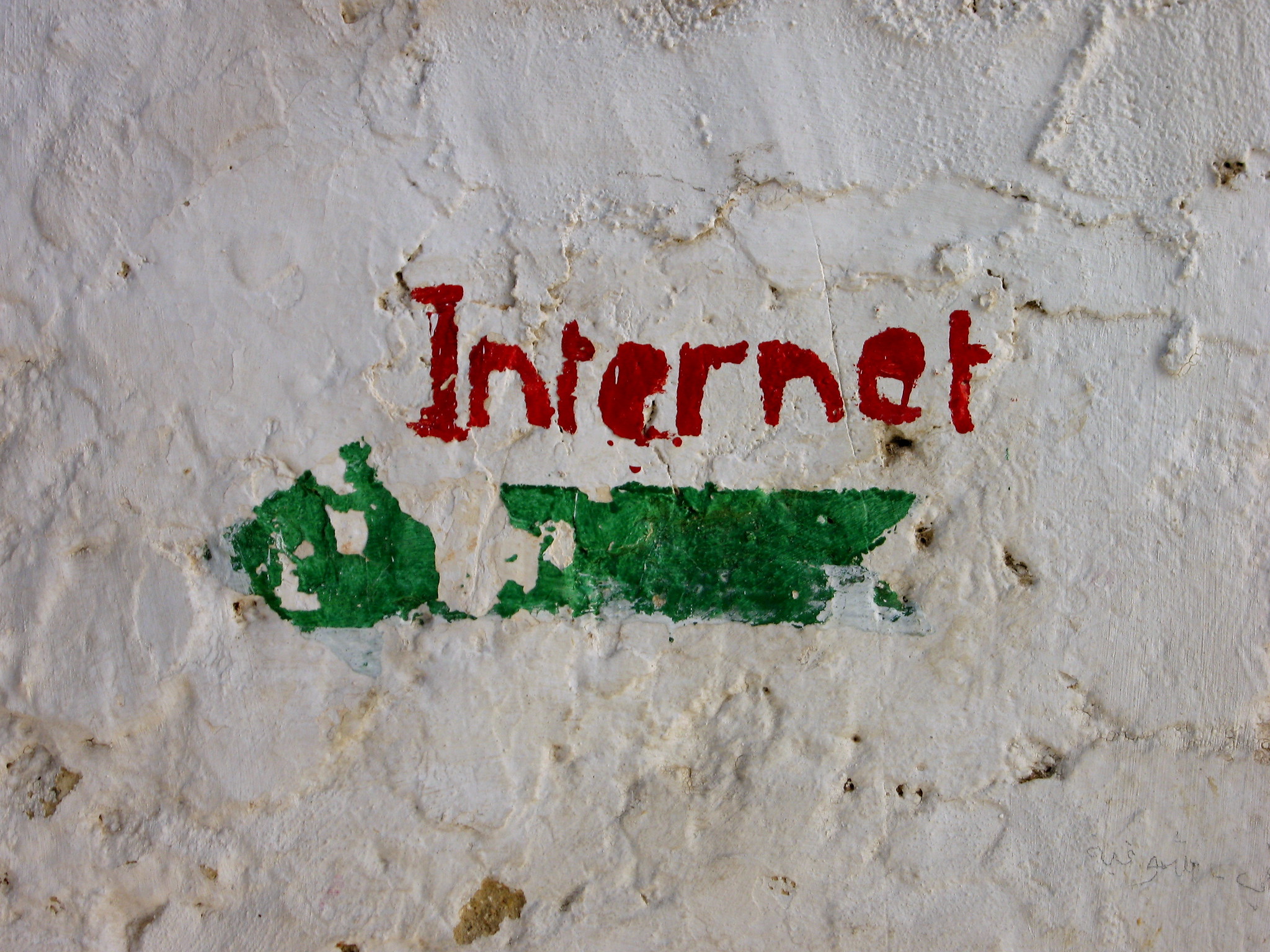 Over the past fews months, authorities in Morocco arrested several individuals for expressing themselves online. Photo by user Pierre Metivier on Flickr [CC BY-NC 2.0].

The Moroccan government has intensified its crackdown on freedom of expression, arresting several people in recent months for merely expressing their opinions, including online.

According to a local rights group, a total of 15 people have been arrested in recent months and six were convicted in December 2019 alone.

Independent journalist Omar Radi was arrested on December 26, 2019, after a public prosecutor charged him with ‘’insulting a public servant’’ under the country’s penal code over a tweet he posted eight months earlier. In the tweet, Radi slammed a verdict by a Casablanca appeals court, which confirmed harsh prison sentences against dozens of activists of the Hirak protest movement in the Rif region. Some of the defendants, including a leading figure of the protest movement, Nasser Zefzafi, were sentenced to 20 years in jail.

Radi was released on bail on December 31. He appeared in court  on January 2, and his trial was adjourned to 5 March. However, Radi still risks up to one year in jail under the penal code if found guilty. Many more are also still in jail. Following his release, he tweeted:

Though I am free today, it is unfortunately not the case for many of our fellow citizens who remain incarcerated for expressing an opinion, anger, a joke or a song.

Rapper Gnawi. Photo is a screenshot from one of his video clips on Youtube.

On November 25, 2019, a court sentenced rapper Mohamed Mounir, known by his stage name Gnawi, to one year in jail and a fine of 1,000 dirhams (around 103 USD) for cursing the police on social media for ‘’mistreating’’ him. His lawyer told Reuters that the authorities may in fact have targeted him over a song he and two other singers recorded and published on YouTube. The song, titled ‘’Long Live the People’’, denounces the socio-economic conditions, corruption and torture in the country, and also contained criticism of the country's rulers, including the king.  On January 15, a court of appeal confirmed Gnawi's one-year-jail term.

On December 19, a court in Meknes sentenced a high-school student to three years in jail for merely posting the song’s lyrics on Facebook. The student was released on January 16, 2020.

Another rapper, Hamza Asbaar, was arrested on December 28 at a football stadium. His family told independent news site Lakome that the arrest occurred after Asbaar had performed his song “We understand’’ at the request of spectators. In the song, published on YouTube on October 20, Asbaar, who is a high school student, criticized the social and economic conditions and the rights situation in Morocco. On December 31, he was sentenced to four years in jail and a fine of 10,000 dirhams (10,000 USD) for ‘’insulting sanctities’’.

Hamza Asbaar is a 18 yo #moroccan high school student and a young rapper who got sentenced to 4 years in jail for a rap song he wrote, practicing #FreedomOfSpeech is one of the most fundamental human rights, let Hamza go! #FreeKoulchi #Morocco pic.twitter.com/RCavMwJtBp

A court of appeal reduced his prison sentence to eight months on 16 January.

The crackdown has also affected individuals who have taken to YouTube to express opinions on social, political and economic issues.

On December 26, a court in Settat sentenced YouTuber Mohamed Sekkaki to four years in jail and a fine of 40,000 dirhams (4,150 USD) over a video in which he criticized the king and described Moroccans as ‘’stupid’’, and ‘’donkeys’’.

Another YouTuber, Mohamed Bodouh, was sentenced to three years in jail on January 7 over videos critical of corruption and the authorities.

Mohamed Boudouh is a shop owner who got sentenced to 3 yrs in jail because of some @YouTube videos he filmed in which he talks about precarity and the lack of justice and equality in #Morocco. The regime is losing it and for all I know I could be next or you could! #FreeKoulchi pic.twitter.com/dQjLVbv4g5

Morocco has a dire record of cracking down on freedom of expression, independent media and press freedom media.

The regime has displayed a pattern of repressing activists through judicial proceedings, sometimes under false pretexts. Indeed, famous activists perceived by the regime as dissidents- such as Radi, the journalist Hajar Raissouni, and the rapper Gnawi- are taken to court over unrelated issues, such as a supposed abortion in Raissouni’s case or a video that allegedly incited violence against the police in Gnawi’s case.

Moroccans continue to advocate for the release of all those imprisoned for expressing themselves, including activists, journalists, artists and protesters under the #FreeKoulchi [“Free everything’’] campaign.