US tech companies should push to remove sanctions on Sudan 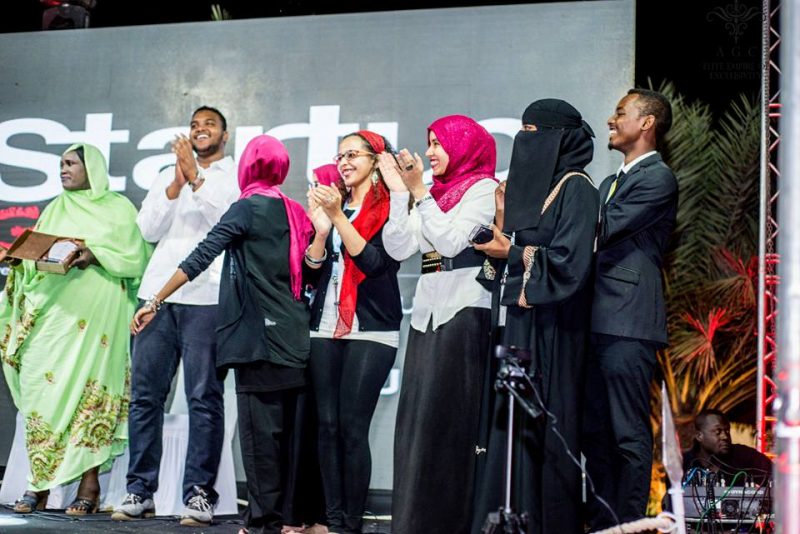 Last year, Sudanese citizens deposed a totalitarian regime that had ruled for more than 30 years. For the participants in the peaceful protests, social media platforms were key tools for organizing and communicating their message to the outside world. These platforms, produced by US companies, have played a crucial role in boosting the Sudanese economy, which is starting to rely on the internet for its growth. Indeed, US tech companies have a strong interest in pushing for the removal of US sanctions on Sudan.

In October 1997, the U.S. imposed economic sanctions on Sudan. U.S. Executive Order 13067 prohibits transactions with the Sudanese government. According to the Office of Foreign Assets Control (OFAC), the rationale behind this decision is that the Sudanese government’s “continued support for international terrorism, ongoing efforts to destabilize neighboring governments, and the prevalence of human rights violations, including slavery and the denial of religious freedom, constitute an unusual and extraordinary threat to the national security and foreign policy of the United States”. Needless to say, the revolution invalidates most of these conditions.

Sudanese civil society has pushed hard against digital and technological sanctions. In 2014, as a result of long advocacy efforts supported by American tech rights groups such as the Electronic Frontier Foundation, some of the sanctions were relaxed with the issuing of the General licence D — a step welcomed by many Sudanese, and which had a very positive impact on the Sudanese tech sector.

There are many ways to understand the scale of the internet economy in Sudan. According to Digital 2019 Sudan, a report compiled by marketing agency Kepios Pte. Ltd, creative agency We Are Social Ltd, and Hootsuite Inc., the company behind the Hootsuite social media platform, internet penetration in Sudan is 28%, with 11.82 users online. Platforms such as Facebook, Google, and YouTube ranked among the top five visited websites in the country, and co-working spaces, innovation communities, entrepreneurship conferences, and similar international events have become a reality of life for young innovators in the Sudanese capital, Khartoum.

In early December 2019, the Sudanese prime minister, Abdalla Hamdok, undertook a six-day visit to the U.S. to discuss issues pertaining to Sudanese-American relations, the removal of sanctions among them. One of the outcomes of the tour was the reestablishing of diplomatic ties with the first exchange of ambassadors in 23 years.

American tech companies such as Google, Twitter and Facebook should be making a strong push in Washington D.C. for the full removal of sanctions against Sudan. Such a move will not only end years of an unfairly punitive policy — it will also unlock a substantial and promising new market for these companies.