Being a woman and a journalist is a double threat 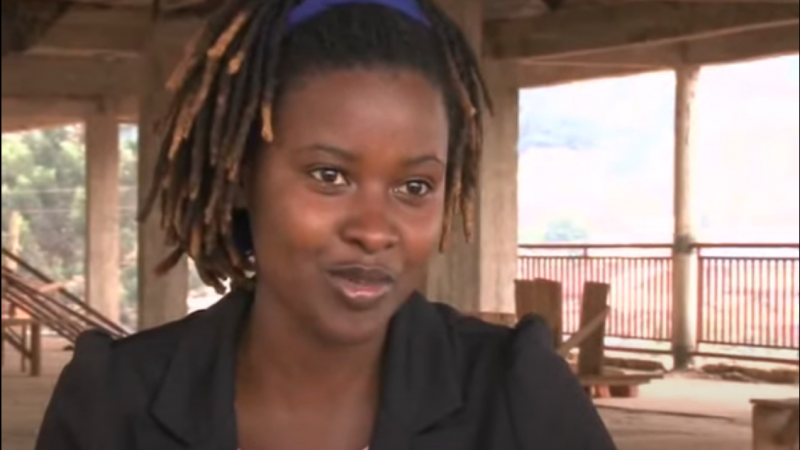 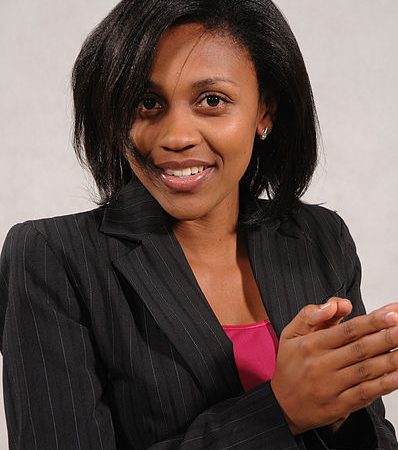 In November 2016, Ugandan journalist Joy Doreen Biira, who was working at the privately-owned Kenya Television Network (KTN) in Kenya, returned home to Uganda for a traditional ceremony.

While Biira was home, Ugandan security forces clashed with members of the traditional Rwenzururu kingdom in the Rwenzori region of western Uganda, and their palace was burned to the ground. The gunbattle resulted in 62 deaths, including 16 policemen.

Biira reacted to the military raid by posting her thoughts on Facebook on November 27:

It’s so sad what I’ve witnessed today with my own eyes — part of the palace of the kingdom I’m from, the Rwenzururu Kingdom, burning down. It felt like watching your heritage deplete before my eyes.

That same day, Biira was arrested and accused of “circulating graphic photos of the aftermath of a deadly battle between security forces and the regional king’s royal guard of the Rwenzururu kingdom … to a widely subscribed WhatsApp group,” according to the Committee to Protect Journalists (CPJ). She also posted an “Instagram video of the king's palace burning and wrote about it on Facebook,” CPJ reported.

Biira was charged with abetting terrorism for illegal filming of a military raid on a regional king’s palace — an act punishable by death under the Anti-Terrorism Act if convicted. However, a day later, she was released on bail.

Opiyo told Global Voices that Biira’s case was dropped and closed in March 2017 after authorities investigated it and found no evidence to charge her in a court of law.

“Like many such cases, one is reviewed to be free but left with a sense of unfairness, injustice, and pain,” said Opiyo, who is also the executive director of Chapter Four Uganda, a human rights organization. Opiyo added that spending a few days in jail and enduring the pain of being locked up never leaves you.

In April 2017, Gertrude Tumusiime Uwitware, a news anchor at NTV Uganda, defended Stella Nyanzi, an outspoken professor who criticized the Museveni administration for failing to fulfill a campaign promise to distribute sanitary pads to poor girls.

Authorities forced Uwitware to delete her Twitter and Facebook posts with comments in support of Nyanzi. She received threats on Facebook and was then abducted by unknown assailants for at least eight hours, according to a 2017 Uganda human rights report. Her kidnappers allegedly interrogated her about her connection with Nyanzi, badly bit her and cut her hair.

Uwitware was later found at a police station in Kampala. However, authorities have not released any updates on the investigation into her kidnapping.

Political journalists — especially those who cover opposition politics — often experience threats more than any other kind of journalism. But women journalists have it worse because the government believes they are weaker and easily intimidated, according to Mukose Arnold Anthony, Secretary for Media Safety and Human Rights of the Uganda Journalists Association (UJA), who spoke to Global Voices via WhatsApp on April 3.

Women journalists may face extra psychological harm, breach of privacy, loss of identity, limitation of mobility, censorship, and loss of property as a result of their work, according to a UNESCO study on freedom of expression in Africa published in 2018. 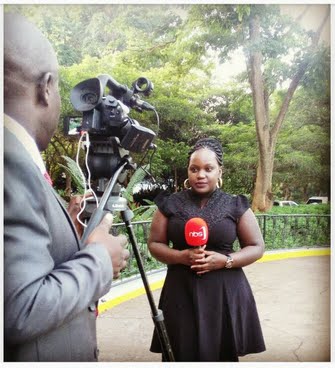 Ugandan journalist Bahati Remmy has faced attacks and harassment on the job as a female reporter. Photo via Bahati Remmy Paydesk public account, used with permission.

Bahati Remmy, a Ugandan female journalist who now works in the United States, told Global Voices that she quit reporting news in Uganda because she felt jaded after her horrific ordeal while covering the elections in Uganda in 2016.

Ugandan police arrested Remmy while doing a live broadcast for the privately-owned NBS TV to cover the house arrest of opposition politician Dr. Kizza Besigye in the town of Kasangati.

The police engaged in a running battle not to allow any journalists to cover the story concerning Besigye.

Police fondled her breasts in the police van, undressed her at the station and exposed her naked body to a camera, according to Remmy.

She was also followed and harassed by a police officer on Facebook because the Ugandan government thought she had connived with Besigye to taint the country’s image. She told Global Voices that anonymous notes left at her door threatened to kidnap her if she refused to reveal Besigye’s exit route from his house.

In the aftermath of Remmy’s arrest, Human Rights Network for Journalists-Uganda took a poll to gauge public opinion about the ordeal. They asked: “Uganda police claimed that NBS TV reporter Bahati Remmy disobeyed lawful orders and also obstructed police officers on duty hence her arrest? Do you agree?”

It is a lame excuse and total lie because there is video footage that shows how Bahati was arrested. Police should stop shifting their problems to innocent journalists.

…Whoever tries to let the people know how the state is standing is to be arrested. A very big problem is coming to Uganda soon. What bothers me most is that whoever tries to say something that is not in support of the current regime is taken to be a rebel so the Ugandan people must wake up.

Many women journalists in Uganda have stopped reporting stories that are critical of the government because they fear attacks and harassment by the state. Media practitioners have said that government and security agents occasionally call editors and instruct them to “not to publish stories that negatively portray the government.”

These attacks often go unreported — especially for women — which has also made it difficult to understand the full scope of this problem.

Remmy dragged the Ugandan government to the Uganda Human Rights Commission, but until today, there has been no update on her case. The commission lacks the required independence to rule in favor of those who submit complaints against the government. Its seven members, including its chairperson, are appointed by the president, with the parliament’s approval. “They are biased,’’ Remmy said, adding: “They have a huge backlog and most of the cases they want to hear are cases brought in by the government.’’

Many threats faced by women journalists online are closely linked to abuse offline.

Remmy believes that the right, plight and dignity of female journalists should be upheld at all times because attacks on women silence the media as a whole.

As Uganda plans to hold presidential and parliamentary elections in 2021, attacks and harassment of women journalists by the state need to stop because it affects access to information, freedom of expression and democracy rights of Ugandan citizens.