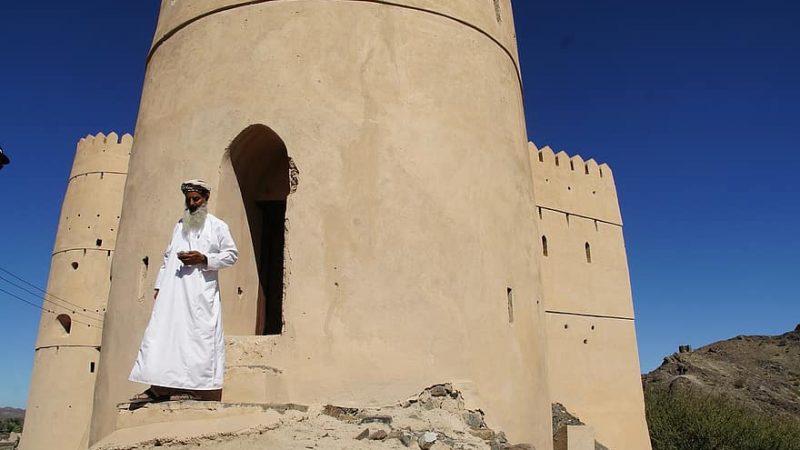 A man holds his mobile phone at a fort in Oman. Photo via Pikist, license-free photos for design.

Editors note: This post was written by Khalid Ibrahim, executive director of the Gulf Center for Human Rights (GCHR), an independent, nonprofit organization that promotes freedom of expression, association and peaceful assembly in the MENA region.

While the world remains preoccupied with the repercussions of COVID-19, the Sultanate of Oman passed a new decree that further increases the authorities’ control over the internet. This will make it even harder for critics and dissidents to transmit critical information without putting themselves at additional risk.

On June 10, Sultan Haitham bin Tarik issued decree No. 64 of 2020 establishing the Cyber Defence Centre, as a division that follows the Internal Security Service (ISS), notorious for its continous suppression of public freedoms, including freedom of expression on the internet. On June 14, the Official Gazette No. 1345 published the method of work of this centre, which includes 11 articles.

It further gives authority to the Cyber Defence Centre to import advanced hardware and software that blocks websites or closely monitors the internet. The centre has the authority not only to monitor any electronic network in the country, but also to isolate it ”in order to address any threats that might harm the national security system, or the Sultanate’s economy, or its international and regional relations.”

The new decree means that the ISS fully controls the devices and data of all institutions and groups of society and may use this control to provide evidence and information about internet activists who express their opinions contrary to the government on public issues of concern. This may result in threatening and imprisoning internet activists, and using the judiciary against them if required.

Oman has several vague and broad laws in place that make it a crime to express dissent and criticise the authorities or the country's rulers.

For example, article 17 of the cybercrime law prescribes a prison term between one month and three years against those convicted of using information and communication technologies to distribute materials that “might prejudice or violate public ethics.” While article 19 punishes by the same prison sentence those found guilty of distributing and possessing content that “might prejudice the public order or religious values”.

On July 19, the Special Division of the ISS summoned internet activist Ghazi Al-Awlaki to a police station in Dhofar Government, as a result of his peaceful activities on social media. He was held until September 7, without access to a lawyer or his family.

The Cyber Defence Centre system is an open attempt to legalise Oman’s repressive patterns. This dangerous development, which violates the digital rights of all citizens, including Omani internet activists, has passed unnoticed and has not received any coverage by various media outlets.

The government in Oman should immediately rescind the decree establishing the Cyber Defence Centre system in order to preserve the open space for citizens to exercise their legitimate right to freedom of expression on the internet. The authorities must end all forms of repression against other opinions on the internet and offline.

The task of preserving the internet and making it a tool that contributes to building a prosperous future for all citizens must be entrusted to a group of independent academics and technologists in cooperation with the Ministry of Technology and Communications and other civil bodies specialised in internet governance so that the mission of security services is limited to addressing issues of a criminal nature only. 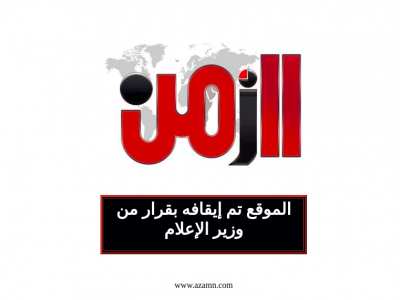 A Year After Newspaper Ban, Independent Media Remain Under Siege in Oman