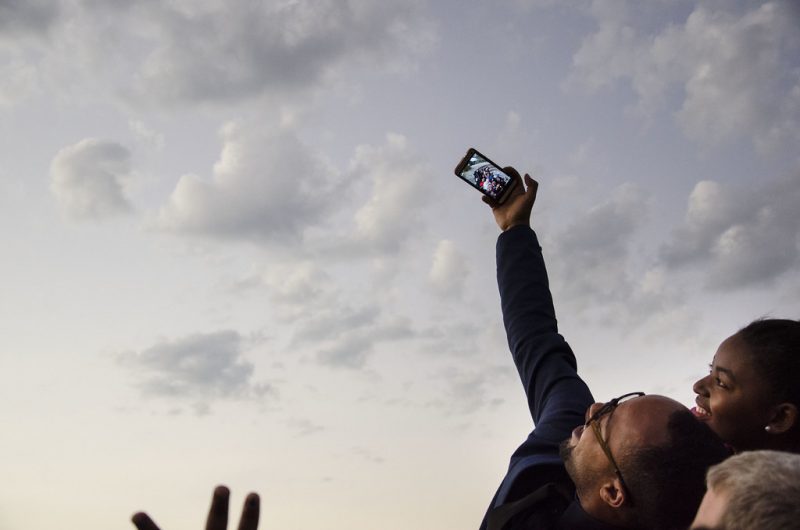 A recent study by the coalition of the African Declaration of Internet Rights and Freedoms (AfDec) reviewed extant legislation and its impact on the right to freedom of expression in seven countries in Southern Africa— Malawi, Mozambique, Namibia, South Africa, Tanzania, Zambia, and Zimbabwe.

A summary of the findings for each country is discussed below.

Nonetheless, the AfDec review singled out three laws that have derailed free expression: the Cyber Security and Electronic Transaction Act 33 of 2016, the Protected Flag, Emblems and Names Act 10 of 1967 (as amended by Act 11 of 2012), and section 60 of the Penal Code. 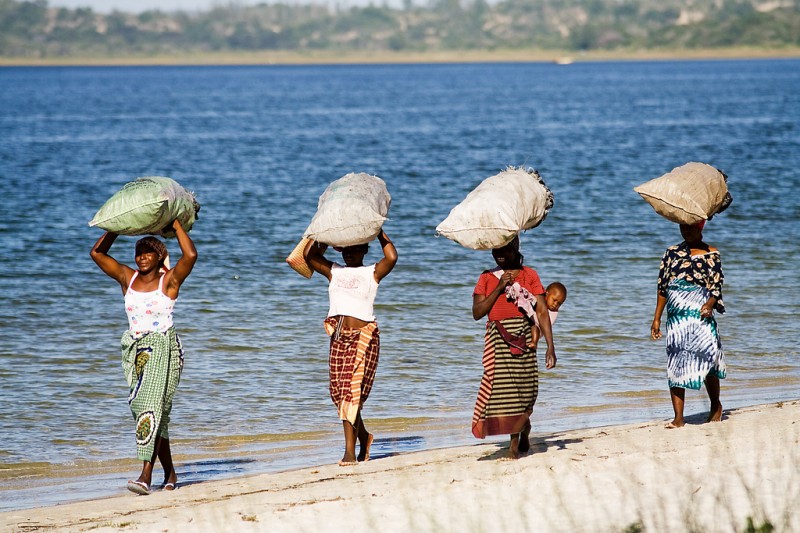 Article 48 of Mozambique’s 2004 Constitution guarantees freedom of expression and the right to information to all citizens.

READ MORE: Is Mozambique trying to expel a foreign journalist?

The constitution contains “no specific limitation” to these rights, but the “right to information and expression is regulated within specific laws,” the study revealed.

Namibia stands tall with a more friendly freedom of expression climate among the other six countries reviewed in this study. It also has the freest media environment in Africa according to the 2020 World Press Freedom Index, a ranking by Reporters Without Borders.

The “repression of human rights, including freedom of expression” in Namibia “is by no means a usual or normal occurrence,” the study asserts. However, there are red flags. Some of the laws in Namibia “allow or enable such repression if or when those with autocratic tendencies or intentions were to come to power, either democratically or undemocratically,” the study warns. 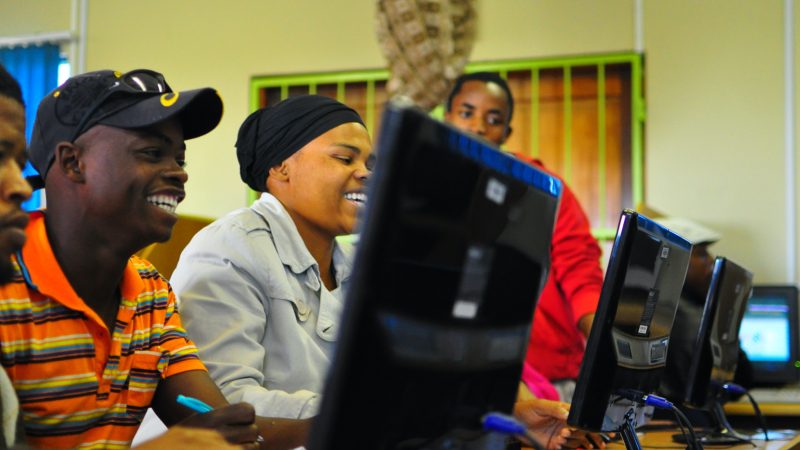 Youth technology training in South Africa. Photo by Beyond Access via Flickr/CC BY-SA 2.0

The right to free expression is firmly rooted in section 16(1) of the 1996 Constitution of the Republic of South Africa which protects the following freedoms: the press, sharing and receiving information, artistic creativity, academic and scientific research.

But these rights are not absolute. The first is section 16(2) of the constitution which criminalizes speech that incites war propaganda, violence, and ethnic, racial, gender, or religious hatred. The second is section 36 which limits the right to free expression as long as the limitation is “reasonable and justifiable in an open and democratic society based on human dignity, equality, and freedom,” the section says. 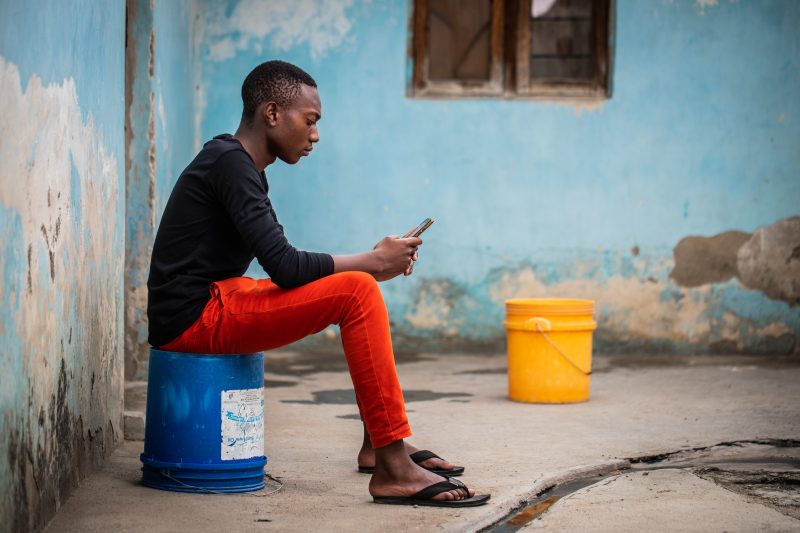 A man looks at his mobile phone in Tanzania, December 9, 2018. Photo by Riaz Jahanpour, for USAID Tanzania / Digital Development Communications via Flickr, CC BY 2.0.

Since 2015, Tanzania has witnessed a downward spiral into authoritarianism with a widespread climate of fear, media censorship, dismembering of the opposition with an increased crackdown on journalists and activists.

READ MORE: Tanzanian poll is likely to usher in a new era of authoritarianism. Here's why.

Although the right to free expression is protected under article 18 of the Tanzanian Constitution, some laws like the 2015 Cybercrimes Act, the 2016 Media Services Act, and the 2018 Electronic and Postal Communications (Online Content) Regulations “contain the provisions most susceptible to be used to repress dissenting voices,” the report says.

The Cybercrimes Act grants the government excessive power to arbitrarily ban, censor, and sanction print and social media. Conviction under this law attracts a jail term of three years or a fine of at least 5 million Tanzanian shillings (about 2,000 USD) or both.

The Media Services Act enforces compulsory accreditation for journalists, which can be withdrawn at will. This legislation also “conferred absolute power on the minister to prohibit importation of publications and sanction media content,” says the AfDec study.

Similarly, the Electronic and Postal Communications (Online Content) Regulations made it mandatory for blogs and online forums to pay a registration fee of over 900 USD. Failure of which is punishable by a fine “not less than 5 million Tanzanian shillings” (about 2,500 USD), or imprisonment for “not less than 12 months or both.” 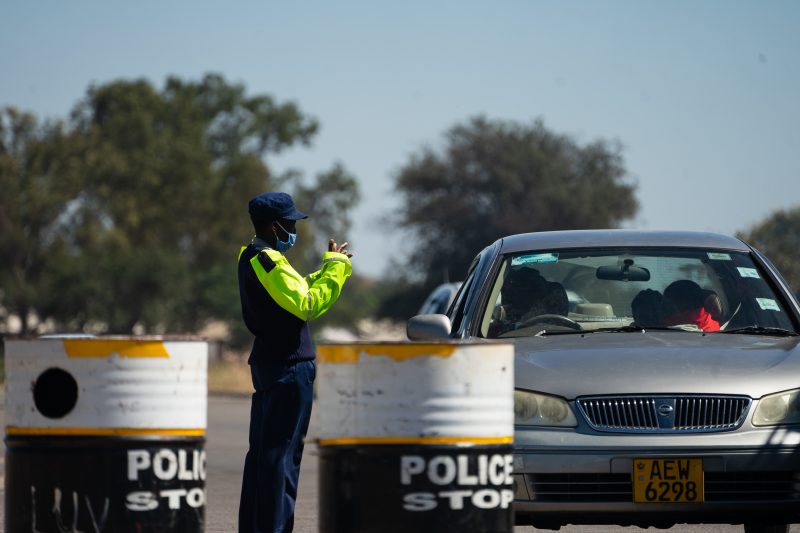 A police officer wearing a protective anti-virus mask talks with a motorist at a checkpoint in Bulawayo, Zimbabwe, April 20, 2020. Photo by KB Mpofu / ILO via Flickr / CC BY-NC-ND 2.0.

The enforcement of COVID-19 pandemic protocols presented an excuse to clamp down on online free speech as evident in the 2020 Public Health Order, which  “criminalizes false reporting,” the study stated.

The AfDec study also asserts that the “Zimbabwean government has been suspected of sponsoring the torture, abductions, and sometimes disappearances” of critical voices. For instance, Itai Dzamara, a vocal government critic, was abducted on March 9, 2015, and has been missing since.

Chilling effect on freedom of expression

The report showed a grim state of freedom of expression within some of the reviewed countries. Some of the countries employ laws that impose license and accreditation fees on journalists and bloggers, increasing the cost of expression and communication with the objective to discourage it.

The resultant effect is the stifling of dissent and  “a chilling effect on the free flow of ideas and meaningful discourse,” says AfDec. 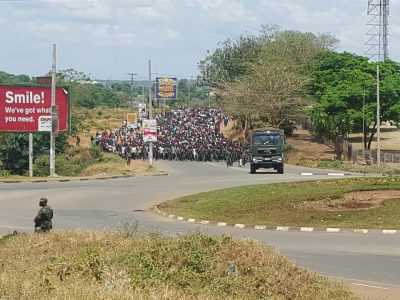 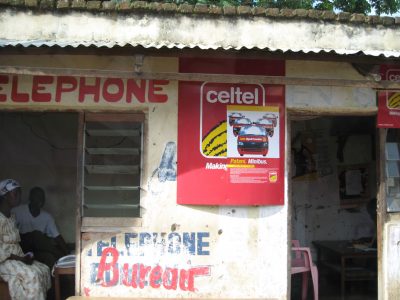