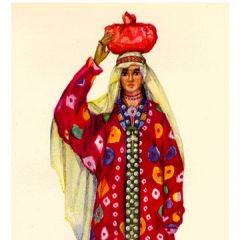 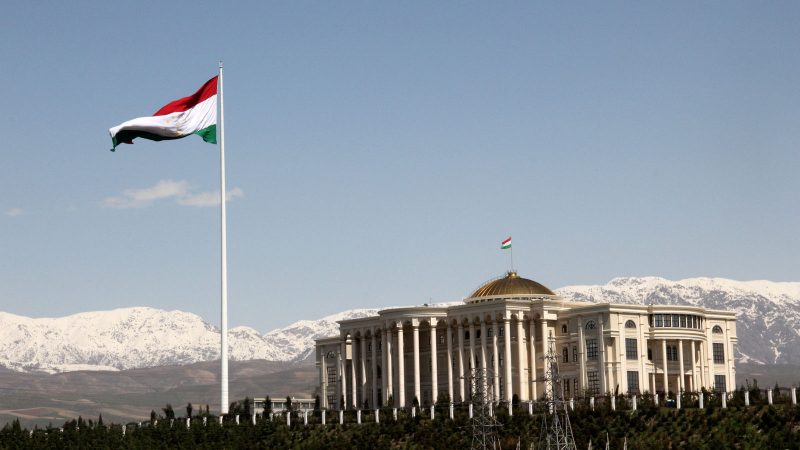 In the Central Asian nation of Tajikistan, voicing criticism about authorities online is often equated with terrorism — largely due to legislation with vague definitions for hate speech.

As a result, several outspoken bloggers and activists have been sent behind bars and online freedom of expression is seriously curtailed.

Tajikistan’s criminal code provides a long list of cases under which netizens can be prosecuted for their activities on the internet.

For example, online insults of officials — including police officers — can lead to up to two years in jail. Similarly, online insults or slander of the president of Tajikistan is punishable with two to five years behind bars. The hardest sanctions are aimed at online calls for the use of violence to change an elected government and the constitutional order, punishable with up to 15 years in prison.

As a predominantly Muslim society with a population of over 9 million, Tajikistan still supports a laic state — partially maintaining its Soviet heritage that does not allow political Islam to develop. In 1992, when civil war broke out around regional and religious issues, 100,000 were left dead and others went into exile. This led to state concerns about the role that Islam plays in daily life.

Over 500 people have been imprisoned in the last few years alone. Authorities justify these arrests to prevent young people from getting involved in terrorism and extremism, as well as to quell the growing interest in an active practice of Islam among younger generations. They usually refer to official statistics to show these connections.

As one of the world’s least developed countries, Tajikistan has limited internet penetration and speeds and it often blocks networks.

Authoritarian president Emomali Rahmon, in power since 1992, changed the nation’s constitution to obtain the official title of “The Founder of Peace and National Unity—Leader of the Nation,” which includes a lifetime ability to serve as president. Rahmon regularly points to the internet as a great threat to youth and national security and obliges officials to establish tight control of it.

Tajikistan is known for “closed” trials. Almost all political cases are unofficially labeled “semi-secret” or get official secret status to prevent public interference and forbid journalists from entering trial halls.

For example, in 2018, 32-year-old Alijon Sharipov was sentenced for “public calls for violent change of the constitutional order of Tajikistan using the media or the internet.” Alijon Sharipov, while working as a labor migrant in Russia, liked and shared a video of exiled Tajik opposition leader Muhiddin Kabiri on his Facebook page.

It was enough to imprison him for nine and a half years. During the process, Alijon Sharipov admitted that he watched and shared the video, but he didn’t know that it was illegal. Presiding judge Temur Boizoda commented: “Not knowing the law doesn’t relieve people from responsibility.”

Well-known journalist Daler Sharipov (unrelated to Alijon Sharipov), 32, was also sentenced in March 2020, for “arousing national, racial, local, or religious hatred.” In an official press statement, the general prosecutors’ office stated that between 2013 and 2018, Daler Sharipov published more than 200 “extremist” posts on his social media accounts and also made 100 copies of a manuscript he wrote in support of the Muslim Brotherhood ideology.

This case wasn't labeled “secret,” but was still kept behind closed doors with no media presence. Court officials explained that they were following World Health Organization guidance for preventing the spread of COVID-19. The first case of COVID-19 was officially documented in Tajikistan more than a month later.

The extremist label can be also applied to whistleblowers.

Prominent lawyer and human rights defender Abdulmajid Rizoev may face up to five years in prison for “public calls for performance of an extremist activity made using the mass media or the internet,” according to Frontline Defenders.

An ongoing trial prosecutor accused Rizoev of posting two “extremist” posts on his Facebook page on March 2, 2020, the day following parliamentary elections in Tajikistan. In the first post, Rizoev wrote that he made his own little survey, among people he personally knows, and just a quarter of respondents said they went to vote in elections, while the other 75 percent ignored the event. (The official turnover showed 86.4 percent).

Front Line Defenders, an international human rights organization, points out that the accusation lodged against Rizoev is linked to his work providing legal support for residents whose houses are being demolished in Dushanbe, the capital.

On trial, Rizoev said a construction company had offered him $25,000 United States dollars in an envelope so that he would cease “interfering” with their business. When he refused, he was reportedly threatened with jail time.

A new law aimed at “countering extremism” was introduced in Tajikistan in January 2020 — replacing a previous 2003 version — that allows state agencies to have full control over internet traffic and citizens’ social media activities.

According to the new law, Tajikistan considers the internet a public space that enables the state’s communication services to block social networks and websites without a court order.

Article 307 (3), 2020 Countering Extremism Law: Engagement in activities of political, religious, public, or other organizations, which were liquidated or prohibited due to conducting extremist activities by a final decision of the court, as well as assisting in their activities using the media, the internet or in any other way, shall be punished by imprisonment for five to eight years.

The state's Communication Services is a very well-known organization that holds immense power thanks to its director, Beg Zukhurov, who has made absurd comments about who deserves internet access and who does not.

In 2012, Zukhurov tried to call a meeting with Facebook officials to discuss how to control critical posts, asking journalists: “Does Facebook have an owner or not? Can he come to Tajikistan?”

A few days later, an activist made a prank call to Zukhurov and introduced himself as “Sergey Brin, interpreter of Mark Zuckerberg.” During the call, Zukhurov claimed Facebook had been blocked but promised to reopen access. Later, he told Russian media that he had spoken with Zuckerberg and that Facebook would be accessible in a few days.

Zukhurov, who now goes by Beg Sabur, is no longer allowed to speak with the media, but he still holds immense power over Communications Services, which also holds a monopoly on the internet.

Private internet service providers in Tajikistan are obliged to buy internet and route all the traffic through the “unified switching center,” introduced in 2018 and controlled by the agency. Theoretically, the state can access any device connected to the internet in Tajikistan.

The new extremism law empowers state law enforcement agencies — together with the Ministry of Foreign Affairs — to seek out those living in Tajikistan who are internationally recognized as extremists, but definitions of extremism remain vague.

In April 2020, the supreme court banned Prague-based Akhbor media, accusing it of  collaborating with banned extremist organizations within Tajikistan. Freelance journalists who cooperated with Akhbor were questioned and persecuted. By November, Akhbor management announced that the website ceased its operations, saying it was nearly impossible to work due to the ban.

All of these restrictions have a strong impact on youth, many of whom are socially active, educated people seeking ways to live abroad and connect with others via the internet. Others seek out better business opportunities in the digital sphere.

According to the 2021 Speedtest Global Index, Tajikistan ranked 129 among 140 states on mobile data speed, which stalls the development of ecommerce.

This deepens the problem of brain-drain and migration.

Meanwhile, experts and international organizations anticipate Tajikistan authorities to continue with restrictive policies in the digital sphere — despite all possible losses — to protect the regime above all else. 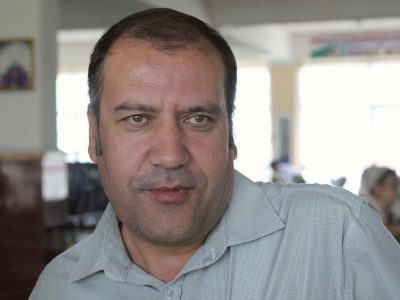