TikTok was banned in Pakistan for 10 days in October 2020 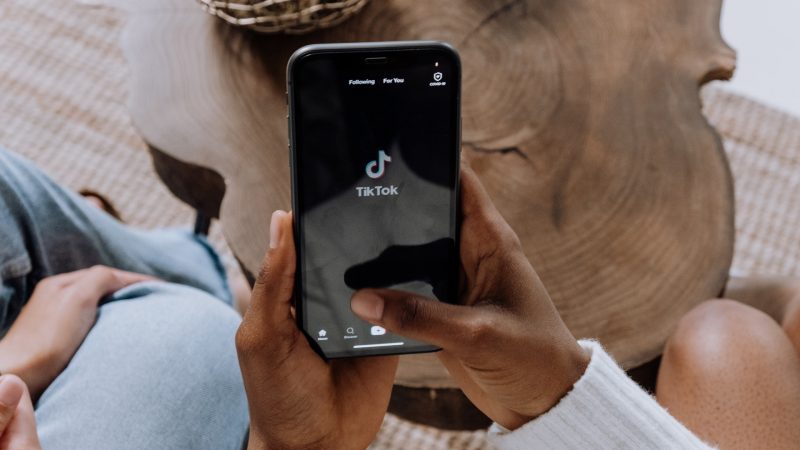 Photo by cottonbro from Pexels. Used under a Pexels License.

Pakistan slapped a second ban on the Chinese app TikTok on March 11 — five months after it had been restored following a first ban.

The Pakistan Telecommunication Authority (PTA) has ordered all internet service providers to block traffic to the platform in compliance with a ruling handed down by the Peshawar High Court in Khyber Pakhtunkhwa which described TikTok content as “obscene, immoral and contrary to tradition.”

The ruling responded to a joint petition filed by 40 Peshawar residents who requested a ban on the video app for violations of constitutional provisions that restrict acts contrary to the Islamic code of life.

In respectful compliance to the orders of the Peshawar High Court, PTA has issued directions to the service providers to immediately block access to the TikTok App. During the hearing of a case today, the PHC has ordered for the blocking of App.

This is the second time TikTok is blocked in the South Asian country. Last October, the PTA blocked it without a court order, alleging it had failed to remove unlawful content.

Analysts at that time said that the main impetus behind the ban was censorship rather than hostility towards China, a close ally of Pakistan.

After the latest block, TikTok released a statement saying that it uses a combination of technologies and moderation strategies to detect and review content that violates its terms of service and community guidelines.

The company mentions its H2 2020 Transparency Report, which showcases examples of content taken down according to Pakistan's laws. However, the company also acknowledged that it was committed to ensuring its users’ rights to express themselves creatively on the platform, as long as if in line with company policies.

TikTok is very popular in Pakistan, and the country's influencers have criticized the ban.

Crazy decision, just take out the troublemakers please , this is too draconian in freedom of speech and entertainment @PTAofficialpk https://t.co/G4nV4CnGmK

[…] If the state has to ban something it should be terrorism. […] Young people should install Psiphon VPN, it's free.

In October 2020, Pakistan enacted new regulations for social media platforms forbidding content that is “defamatory, obscene, blasphemous and pornographic.” Platforms that don't comply could be fined up to Rs500 million (US$ 3.22 million).