More internet security for many, not for Central Asians 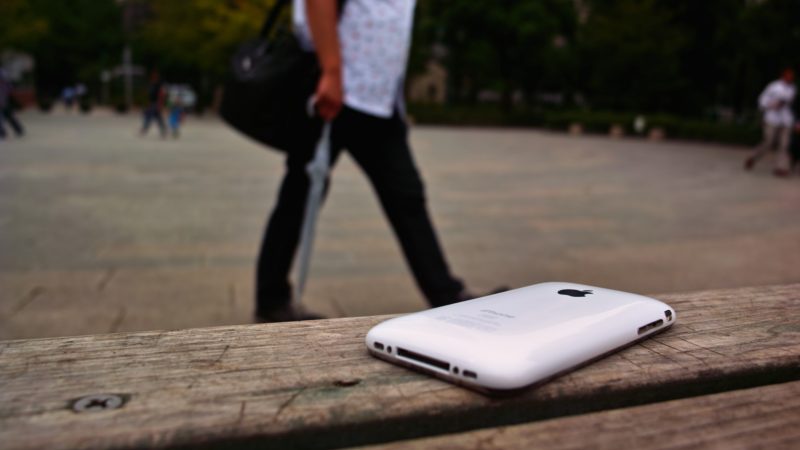 Kazakhstan and Turkmenistan are among the few countries that will not enjoy a new privacy tool unveiled by US giant tech company Apple for its users.

For customers in China, Belarus, Colombia, Egypt, Kazakhstan, Saudi Arabia, South Africa, Turkmenistan, Uganda and the Philippines the new “private relay” feature will not be available.

The feature, available to paid subscription customers this autumn with the release of the new operating system, allows users to browse the web more securely, through an encrypted communication channel that ultimately hides the internet activity from everyone but the user. The new service is, essentially, a proprietary virtual private network (VPN). 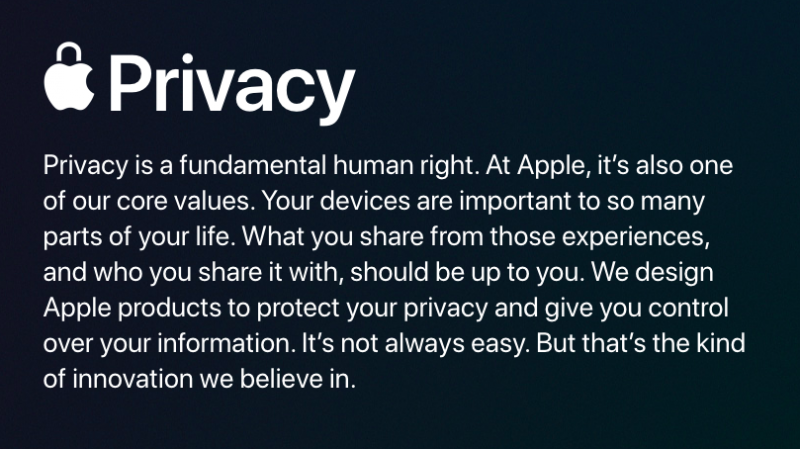 With “private relay,” Apple tackles one of the many issues that concerns what kind of data users give to both providers and third parties while they surf the web or use certain services.

The countries that were excluded from the new feature all have a long history of internet censorship and snooping into users’ online activity. The only exception is South Africa, which boasts the highest ranking among African countries in last year's Freedom House's Freedom of the Net report.

Kazakhstan, in particular, ranks at the bottom of the charts, while a thorough research of Turkmenistan's obstacles to internet access and privacy breaches on the part of the local authorities.

Kazakhstan has demonstrably hindered internet access, snooped on users’ traffic, and sentenced people for their opinions online. After a slanderous social media attack on certain banks in the wake of the devaluation of the national currency in February 2014, the government passed a decree that made “the spread of false information” a criminal offense.

Since web resources have been treated as mass media since a 2009 law, Kazakhstan applies a strict code of integrity to anything that is published online and is ready to block access to any resources that fail to comply with its laws. Authorities in the country have repeatedly tried to force users to install “security certificates” that would have opened the door to man-in-the-middle attacks, a typical way for hackers – and security forces – to eavesdrop.

The latest attempt, in July 2019, was rebuked by US tech companies, which said they would block the root certificate and bypass it, thus maintaining web navigation secure.

In Turkmenistan, the legal system and the security apparatus have ring-fenced internet freedoms to a bare minimum: a wide range of websites and social media platforms are blocked or inaccessible, due to bandwidth throttling.

Internet freedom in Kazakhstan is hampered, and periodic blocking of news sites and social media, or even internet access, is common. Internet access in Turkmenistan is limited, slow and expensive compared to global standards, and the authorities use internet censorship as part of their relentless campaign against dissent.

In February, the Turkmen government reduced subscription prices for internet access, in an attempt to expand coverage to the population. Still internet prices remain higher than the regional average.

Naturally, Apple is only one among a handful of the mobile devices that are used in Central Asia. Yet, its campaign focused on privacy will selectively benefit only some of its customers in the region.

Human rights watchdog Amnesty International showed its disappointment towards the selective exclusion of some countries.

Apple’s decision to not make its new “private relay” available in several countries including China, Saudi Arabia, & Kazakhstan, is yet another example of authoritarian & oppressive govts monitoring & restricting free speech by influencing technology companies & their products.

Apple's press team did not answer our question as to why such a “fundamental human right” would not apply to its customers in Kazakhstan and Turkmenistan.

“Apple has clearly been forced to comply with legal regulations in Kazakhstan and Turkmenistan. Apple should apply their principles of privacy and human rights equally to all their users – regardless of what countries these users are in,” Gasowski wrote in an email to Global Voices.